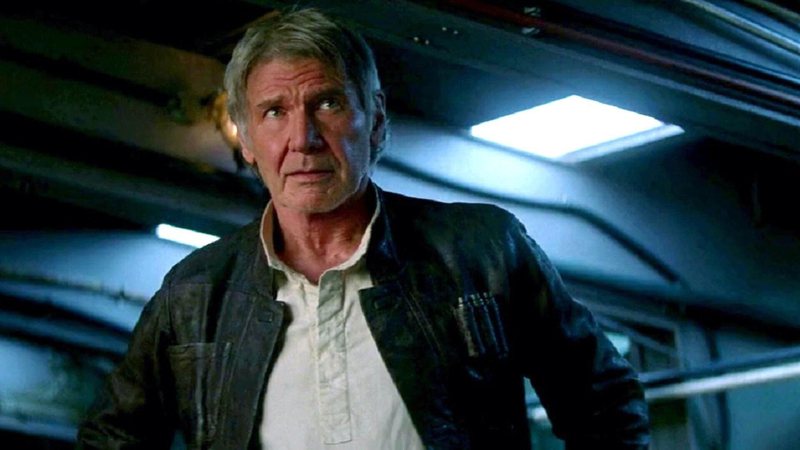 This Thursday (29) rumors were posted on social networks that Harrison Ford (“Indiana Jones”) could be the next name to join the MCU (Marvel Cinematic Universe). The actor would be being counted on to play none other than the General Thaddeus E. “Thunderbolt” Ross in the “Thunderbolts” movie.

The actor would replace William Hurt (“The Incredible Hulk”), the original interpreter of the character who died in March of this year due to cancer. The character’s last appearance was in the Black Widow (Interpreted by Scarlett Johansson).

Second Jeff Sneiderof The Anklervia The Hot Mic Podcastwho shared the rumor on social networks, Harrison Ford would have been the main choice of Marvel Studios to play the character in the long that arrives in 2024 in theaters. “While people at Marvel Studios DENY that he was cast in the film at this time, multiple sources indicate that Harrison Ford is or was the studio’s top choice to star in Thunderbolts as the General himself. It is unclear if he has ever declined…”. See the post:

BREAKING via THE HOT MIC podcast: Though Marvel insiders DENY he has been cast in the movie at this time, multiple sources indicate that HARRISON FORD either is or was the studio’s top choice to star in THUNDERBOLTS as the General himself. It’s unclear if he already passed…

It is important to remember that General Ross, in the comics, is also a member of the team and being used because of his transformation into the Red-Hulk.

“Thunderbolts” will be the film that will conclude Phase 5 of the MCU and its premiere is scheduled for July 26, 2024.

After the announcement of “Deadpool 3”, which Marvel release are you most looking forward to?