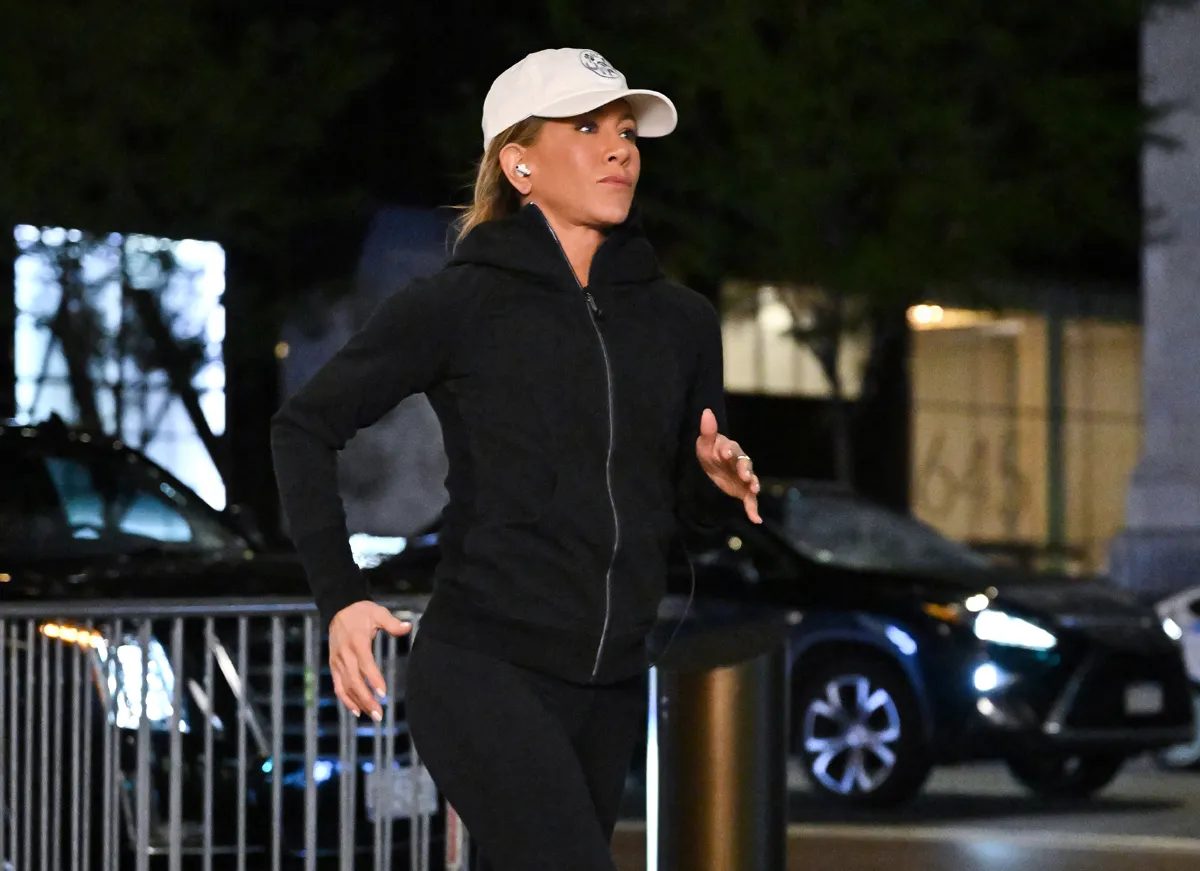 The actress is the star of “The Morning Show”, alongside Reese Whisterspoon, and took the famous 5th Avenue

Jennifer Aniston was photographed running along the famous 5th Avenue in New York, in the United States, this Friday (30), wearing gym clothes and a white cap.

The 53-year-old actress has passed by the location a few times, shooting scenes for her series, The Morning Show, on Apple+, demonstrating good physical shape.

For the scene, the eternal Rachel from Friends wore black leggings and a black coat, a white cap, and air pods. Afterwards, the actress checked the recording with the team. She won the SAG for Best Actress in a Drama Series for the production, in which she plays a television presenter, Alex Levy, who sees her bench partner, Mitch Kessler (Steve Carell), being fired amid a sex scandal and while another journalist Bradley Jackson, Reese Witherspoon’s character, threatens her place on the show.

Previous Couple moves to distant village and travels 10 hours to buy food
Next Debt with Wendel may reach R$ 16.5 million; why does Vasco owe him so much money? | vasco