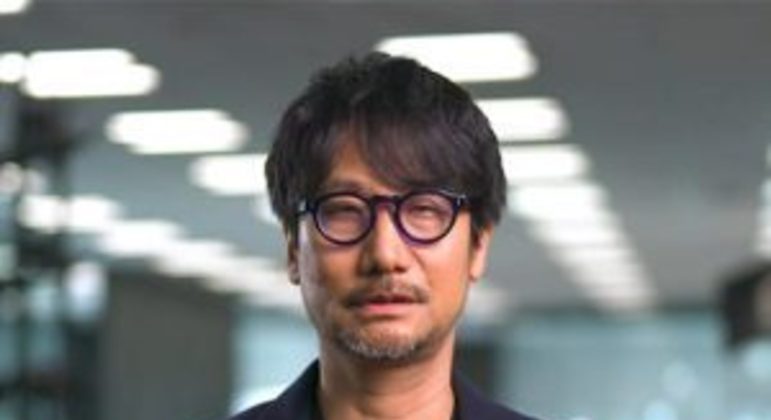 Kojima’s Next Game Would Be Death Stranding 2, Codenamed “Ocean”

In a new round of rumors about the upcoming game from Kojima Productions, an “insider” famous for correctly anticipating various news in recent years has nailed that Death Stranding 2 is in production and will once again be a PlayStation exclusive.

The author of the rumor, who goes by the nickname Dusk Golem on social media, says that Death Stranding 2 is in development and is codenamed “Ocean” at Kojima Productions. He also says that like the first Death Stranding, the game will be published by Sony, which has reportedly entered into a “multiple games” deal with Hideo Kojima since he left Konami.

The contract with Sony would apparently be renegotiated after the release of Death Stranding 2, according to the source of the rumor, which may make sense, given that the game’s commercial performance is always a determining factor in this type of partnership.

“Death Stranding 2 is in development (and for some insiders to know I’m not talking bullshit about it in the future, its internal codename is Ocean),” the insider wrote.

“But Kojima has a long-standing agreement with Sony on this, which is being looked into whether Sony and Kojima Productions should renew their contracts after the DS2 or not at the moment, but has never been questioned before that due to a multi-year contract. games that Sony and Kojima Productions have. But Death Stranding 2 itself was always intended to be from Sony. I’m not going to say a single real thing about the game itself, not now or in the future, so don’t ask even if people find out later that I’m 100% telling the truth about the codename and contract stuff. But any mumbling about a DS2 with anyone other than Sony is bullshit. The deal with Xbox was never meant to be DS2, this rumor is just false, Sony and Kojima Productions have a multi-game contract that expires after DS2 and it is currently being decided by both parties whether to continue their relationship or end after the DS2. DS2, and that’s the truth.”

In June, Kojima announced that he was producing an experimental game for Microsoft. This would be a title built around the company’s cloud technology, and according to Kojima it’s an idea he’s wanted to do for a long time. According to rumors, this may be a mobile game.

This isn’t the first time Death Stranding 2 has been cited as Kojima’s next project. On two occasions, actor Norman Reedus let slip that he was working on the sequel. And during the last Tokyo Game Show two weeks ago, Kojima himself published a teaser that revealed the silhouette of actress Elle Fanning, who curiously began to be followed recently by Norman Reedus, the actor who played Sam Bridges in Death Stranding.

The post Kojima’s Next Game Would Be Death Stranding 2, which is codenamed “Ocean” appeared first on Outer Space.

Previous Beyond Stadia: 5 Google Services That Died Too Fast
Next Botafogo SAF suffers joint conviction in court for labor debt of the associative club with former rowing leader