The actress lily collins took to social media to announce that filming for the third season of “Emily in Paris” were officially closed. She published a gallery of photos from behind the scenes and gave spoilers of the looks that the protagonist will wear in the new episodes.

Starting with the new look: this season Emily will have bangs up to her eyebrows! The visual change was shown in the first teaser of the new episodes, which shows the protagonist making the cut alone at home (and of course it gets totally crooked). She will bet on hairstyles with scarves and bows.

In the backstage photos, the artist once again squanders light pieces with lots of prints, such as a set of shorts and a checkered top in shades of green and white. Vibrant colors cannot be missing from the character’s wardrobe and she will wear pieces such as a yellow coat, green boots, a sequined dress, lace and lots of stripes.

“Words cannot express how many emotions I feel as I finish each season of ‘Emily in Paris’ and this year is no different. We truly have the best and most dedicated crew there is and a cast I can call family. Thank you for supporting, elevating and endlessly encouraging and working tirelessly to make it all happen. I can’t wait to share what we’ve created. Pride doesn’t even do it justice. I love you all!” Lily wrote in the post’s caption.

“Emily in Paris” follows the adventures of the title character, an American social media that receives the proposal to work in the French capital. She doesn’t speak the country’s language, but is willing to deal with the language barrier, cultural differences, and angry bosses.

The third season premieres on Netflix on December 21. 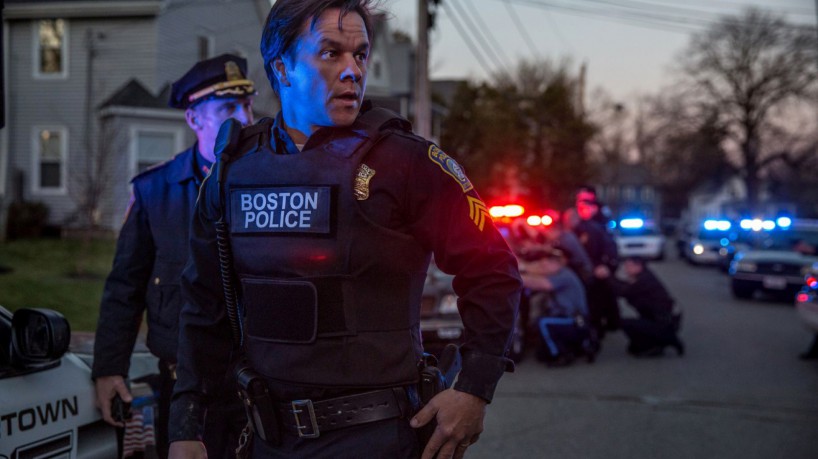