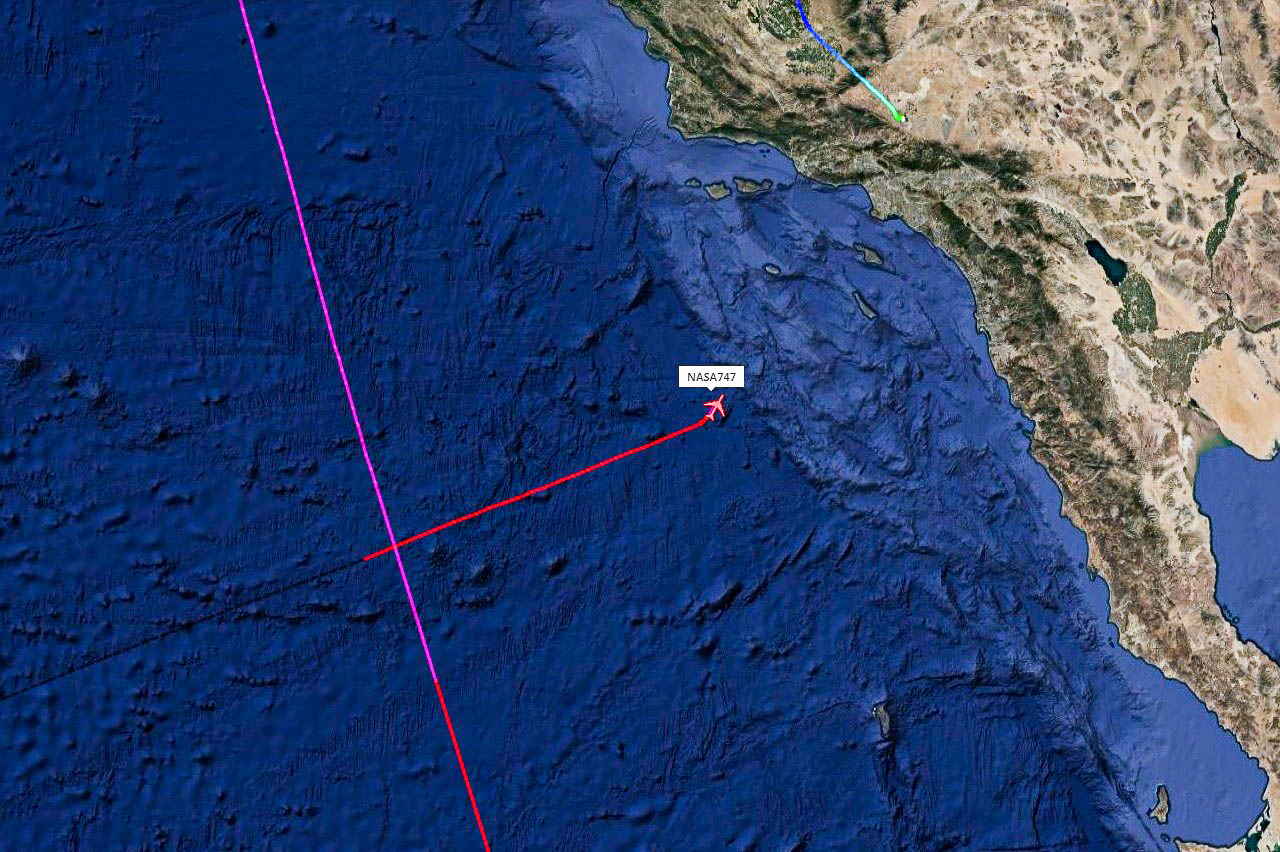 In April of this year, the German Space Agency at the DLR (German Aerospace Center) and the North American Space Agency (NASA) collectively announced the cessation, until September 30, 2022, of the plane’s operations. NASA’s Boeing 747SPwhich operates as a flying observatory, carrying inside its fuselage the SOFIA (Stratospheric Observatory for Infrared Astronomy).

Since then, the German SOFIA Institute (DSI – Deutsches SOFIA Institut)from the University of Stuttgart, criticized the decision, saying that he does not agree with the rationale for the decision, just as the US House of Representatives expressed concern about the way in which the decision was made.

Despite this, nothing has changed in the decision, and today, September 29, the eve of the deadline set, one of the most special Jumbo Jets in the world carried out its last mission, which will probably not only be the last scientific flight, but also the retirement of the airplane, a very old equipment, manufactured in 1977 (more than 45 years of operation).

The Boeing 747 registration N747NA made its international deployment the previous month in New Zealand, from where it returned in mid-August to its base in Palmdale, California (USA).

And now, this night from Wednesday to Thursday, it flew for almost 8 hours over the Pacific Ocean to allow the last observations of the Universe made by SOFIA at altitude, free from the effects of much of the Earth’s atmosphere.

Information about SOFIA’s last flight was provided by Thomas Zurbuchen, Associate Administrator of NASA’s Science Mission Directorate. He leaves with the following message:

“On behalf of our team, I am grateful to the dedicated scientists and engineers, including many at DLR, who have contributed to important science outcomes and done so safely.”

There is no officially released information about the next steps for NASA’s Boeing 747SP. Possibly it should go through a process of removing part or all of the systems installed for the special operation of SOFIA inside, and then being placed in some museum, as is common to do in North American aviation.

Previous GeForce RTX 4090 cards appear on sale with prices from 1,999 to 2,549 euros
Next Christian Bale reveals dream of participating in the Star Wars franchise |