In the 20th minute of the second half, Luan, who started in the 29th round of the Brazilian Championship, gave way to Lucas Barbosa. On leaving the field, the striker showed dissatisfaction with his arms, didn’t even greet coach Orlando Ribeiro and was calmed by assistant Claudiomiro before sitting on the bench.

The Santos coach did not like Luan’s behavior and, during the week, expects to be contacted by the player to understand what happened.

– Luan had a good match against Athletico. He had been training well, dedicating himself. Athlete does not like to go out. We know he doesn’t like to go out. And we know it’s not normal to complain. We have to see in the week what he has, what went through his head, talk to him. See if he was feeling anything. I do not think so. But his income at the moment was not what we needed.

– We needed to attack the Internacional team a little more. We put Barbosa in place to keep Marcos Leonardo company. They could play a game, so I had to choose between having one more midfielder or putting in one more striker. About complaining or not, in the week he will probably come talk to me and explain himself better – said Orlando Ribeiro. 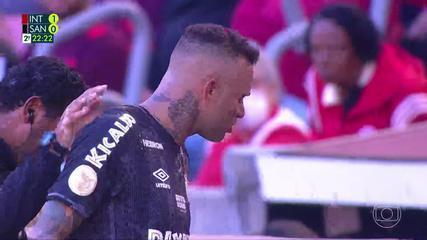 At 22 min of the 2nd half – Luan is substituted and leaves the field complaining, in Internacional x Santos

The coach also did not like what he saw of his team on the field. With a different strategy, with only one attacker, Santos was dominated by Internacional in the opening minutes of the game and, behind on the scoreboard, could not take advantage of the space left.

– Our idea was really not to be exposed and to control the game with possession of the ball. We had to keep the ball. We had a little difficulty in the beginning of the game to keep the ball. (About space on the sides) we need to correct. But this is not individual. It is the model, the system that we put in place. We’re not blaming anyone here when we talk about the sidelines. It’s the whole team. The whole team in the defensive moment has to know how to defend. The idea today was to defend with a little more ball. We conceded a goal very early. It is a sign that the strategy did not work – he added. 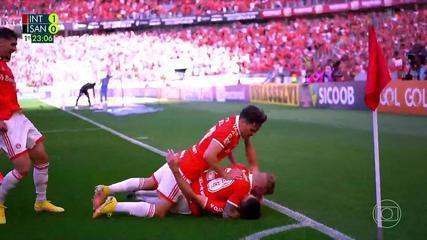 Best moments: Internacional 1 x 0 Santos, for the 29th round of the Brasileirão 2022

Santos returns to the field on Wednesday to face Atlético-MG, at 21:30 (Brasília time), in Vila Belmiro, for the 30th round of the Brazilian Championship. 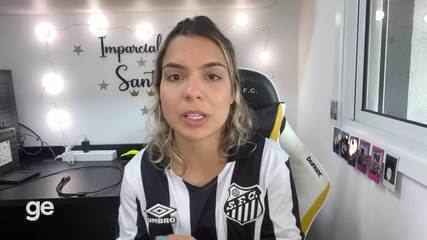 Previous The Walking Dead Season 11 Episode 18
Next What are the types of hurricane and what does the scale from 1 to 5 mean? 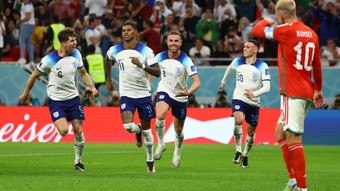 Did you paint the favorite? In a great performance, England beat Wales by …