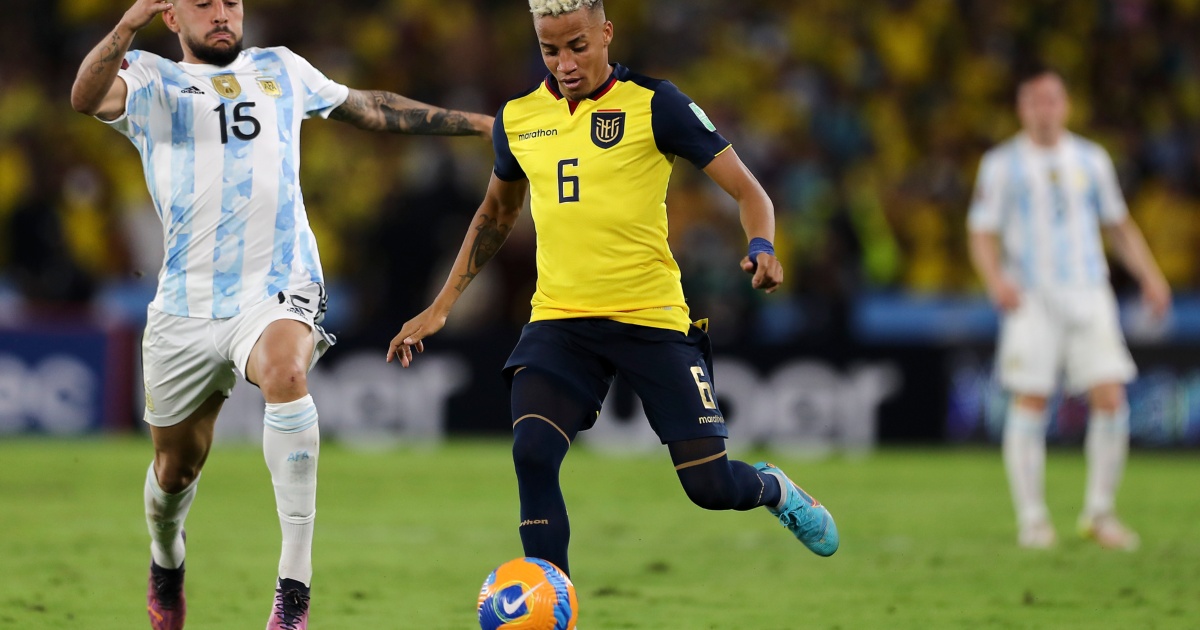 A final chapter involving Ecuador’s possible exclusion from the Qatar World Cup is expected to shake the football world in these last few months before the start of the main football tournament on the planet.

This Friday (30), the Peruvian and Chilean federations resort to the TAS (Court of Arbitration for Sport), located in Switzerland, to try, ultimately, to take the Ecuadorians out of the next World Cup. The reason continues to be the accusations against the right-back Byron Castillo, who would have been born in Colombia and with an adulterated age in his document.

The document mentions that the player was actually born in Tumaco, a city located on the coast of the country. Furthermore, he would have been born in 1995, with the name of Bayron Javier Castillo Segura. The Ecuadorian document states that he was born in 1998, named Byron David Castillo Segura.

There have already been two attempts in court for the exclusion of Ecuador, but in both, the requests by both Chile and Peru were rejected, and the Ecuadorian participation in the World Cup was confirmed. If once again the request is refused, there will be no way for the teams to claim their places in the Cup.