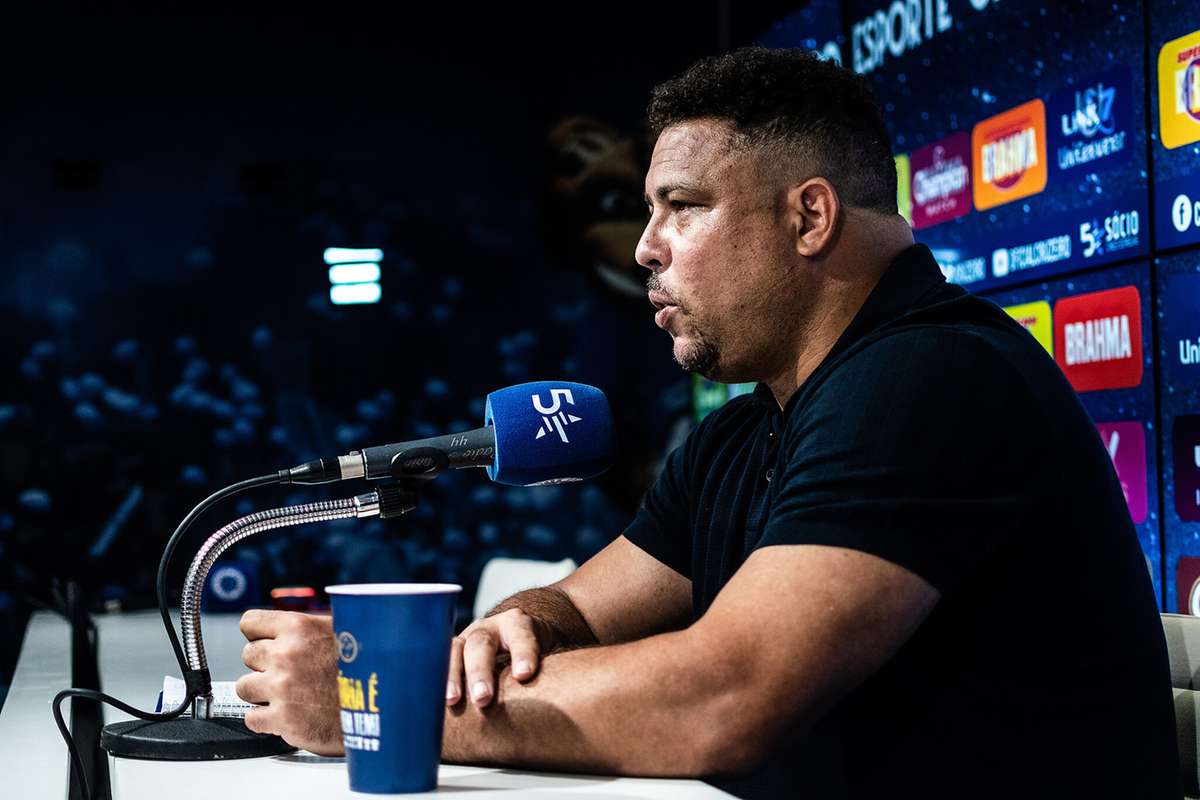 ‘Phenomenon frees Cruzeiro from bankruptcy’: Ronaldo is the cover of Forbes magazine

Owner of 90% of the shares of SAF Cruzeiro and champion of Série B of the Brazilian Championship before completing a year at the head of Raposa, former player Ronaldo now reaps the rewards of his successful career behind the scenes of the ball. The manager of the celestial club is on the cover of issue 101 of Forbes Brasil, the national version of the world’s most prestigious business and economics magazine. The publication is now available on the App Store or Play Store.

Under the title “Ronaldo’s goal: Phenomenon frees Cruzeiro from bankruptcy, takes his team back to the elite and starts a new era in Brazilian football”, the cover features a portrait of the former player. “I want to leave my legacy,” he says. The publication classifies the changes orchestrated by the businessman in the celestial club as a “management shock”.

In 2022, Ronaldo celebrated the accession of Valladolid, the club he manages, to the Spanish football elite. The five-time world champion with the Brazilian team is also at the forefront of other businesses and talks about his life as a businessman to the magazine.

On the Forbes Brasil profile on Instagram, followers reflected on Ronaldo’s achievements. “I was already a fan of the guy as a player, now I’m a fan as an entrepreneur too, the guy has the password to success”, said an internet user. “Ronaldo is fated, but he’s also smart. Where he touches turns to gold. That’s why he’s The Phenomenon,” wrote another. 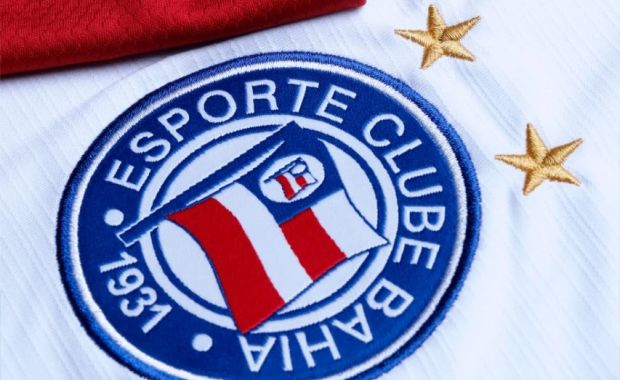 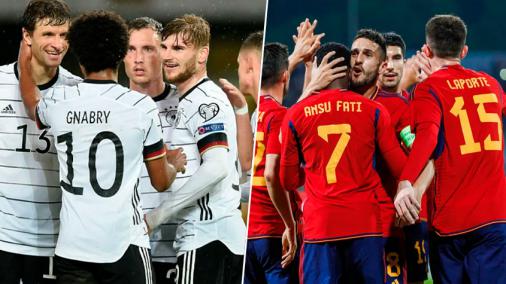