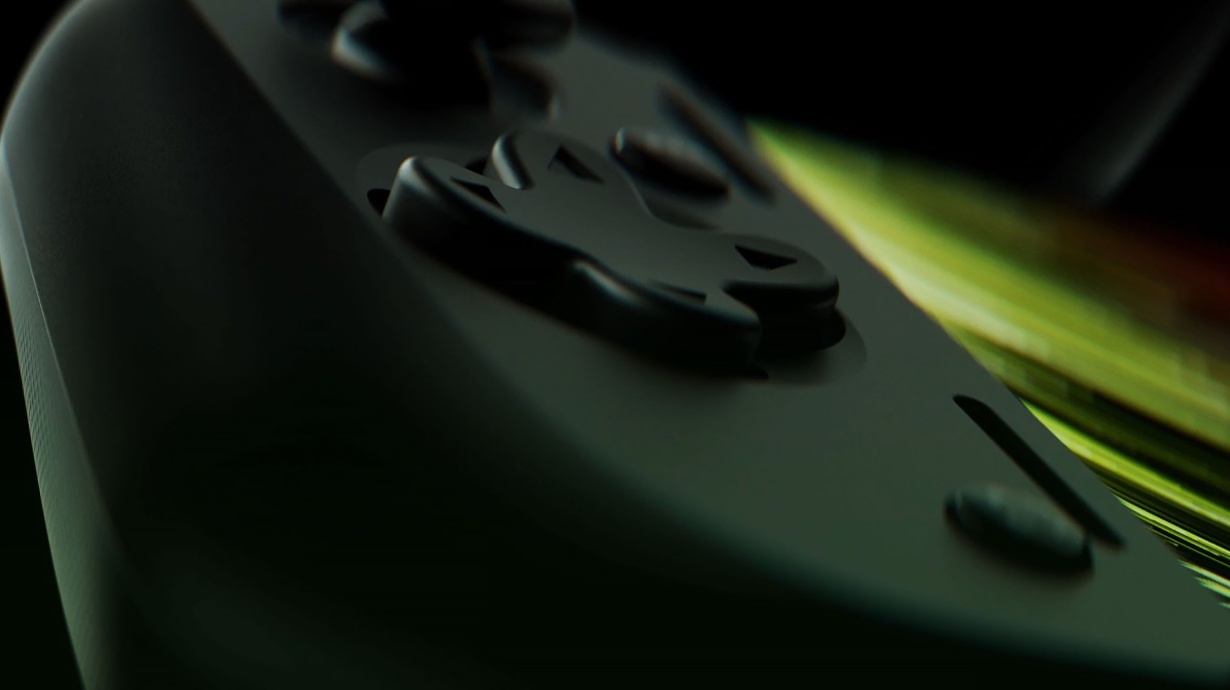 06The market for handheld consoles seems to be heading towards a very promising future. Proof of this is that Verizon took advantage of the MWC Las Vegas held this week to announce that, in partnership with Razer and Qualcomm, it is already working to launch the new Razer Edge 5G.

The device promises to be the first 5G handheld console, and also the first to feature Qualcomm’s new chip, the Snapdragon G3x Gen 1, which was produced by the company especially for handheld gaming devices. The chip was announced just last year and is focused on both game streaming and local playback.

Meet the GPD XP Plus, a Nintendo Switch clone with magnetic controls
AyaNeo Geek: this portable console has an AMD processor and a translucent housing

The power of the Snapdragon G3X Gen 1

The Razer Edge 5G still has few details revealed, so there is no complete spec list unfortunately. However, some information has already been revealed and you can already have an idea of ​​what will come. One of them is about the processing, as it will come with the Snapdragon G3X Gen 1.

The chip for handheld consoles was announced by Qualcomm during the company’s Snapdragon Summit event last year. At the time, they already made it clear that it would be a chip intended for this type of device, and that’s why it had some advantages and capabilities inherited from the Snapdragon 8. Among them are support for 144 Hz screens with HDR, VRS and also a 5G mmWave connectivity, in addition to WI-Fi 6E.

The chip was made thinking mainly about ensuring the best possible experience in games locally, with the best quality, as well as offering compatibility for technologies that facilitate the streaming of these games. That is, a good choice also for those who broadcast online games.

Regarding the portable console, its design is very reminiscent of Razer’s mobile controller called Kishi, but overall it has basic buttons and visuals for any gamer’s recognition. It will have analog buttons in addition to the action buttons for sharing and even configurable button options at the top. 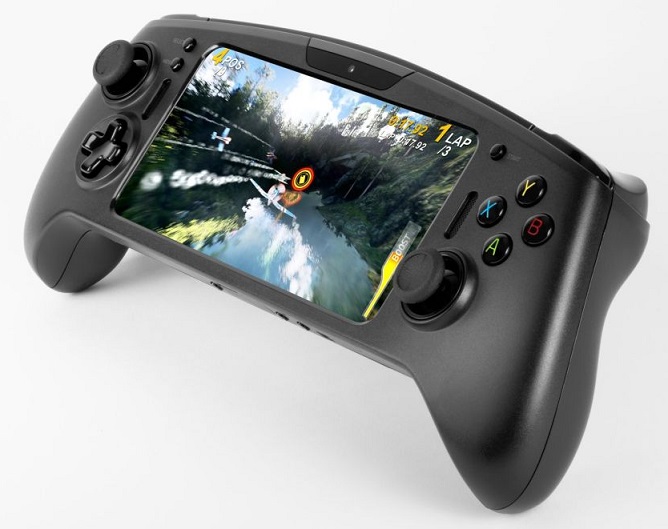 In addition, the triggers have a higher depth for easier clicking and movement and it even has speakers on the sides of the screen. According to the development kit, the Razer Egde 5G will also support external displays with a resolution of up to 4K, via the USB-C port, and can also be used with Extended Reality glasses.

Razer has promised that it will make a more complete announcement about the device during RazerCon 2022, which will take place in two weeks. During the company’s annual conference, it is expected to give more details about the capabilities and technical specifications of the Razer Edge 5G. In addition, the company will also introduce several new products to the market.

The event will take place on October 15 at 1 pm and will be live streamed on Razer’s Youtube, Facebook and Twitch pages.

Although the Razer event is already close, it may be that the curious on duty do not need to wait that long. It turns out that Mishaal Rahman, a journalist developer, claimed to have found this information in a Geekbench 5 database a few days ago.

He leaked the information on Twitter, which also has details about the Snapdragon G3x Gen 1, giving an idea of ​​what to expect for the performance of the portable device.

Huh, that explains those “Razer Edge” Geekbench listings @Za_Raczke and I spotted a few weeks back: https://t.co/LcuBeHJ0Kghttps://t.co/Jv74KCtT6Z https://t.co/lRYrwhbhAu

According to leaked data, the chip has 8 cores, which are divided into 1 + 3 + 4. The first being a core that guarantees maximum performance at up to 3.0 GHz, the 3 being high-performance working at up to 2, 45 GHz and the last 4 focused on energy efficiency, up to 1.8 GHz. The data did not say the types of cores that will be present on the chip, but according to the speeds, they seem to be the same as the Snapdragon 8 Gen 1.

Speaking of which, the performance of the new Snapdragon G3X Gen 1 is also very similar to the 8 Gen 1, as it has 6 GB of RAM. In this configuration, he managed to score 1,146 points in single-core and 3,482 points in multi-core.

Also according to this leaked information, it is possible that the Razer Edge will be released in two versions, one with 5G and the other without, which should be more affordable and will only have a Wi-Fi connection for those who are not interested in playing with it. mobile network.

If all these expectations are met, the Razer Edge 5G could beat the recently announced Logitech G Cloud Gaming and even be a more powerful option thanks to the new chip, which is superior to the Snapdragon 720G found in the device. Logitech.

But, of course, there is a price for everything. The arrival of the most powerful mobile console will also certainly be felt in the price. It is not yet known what its value will be at launch, but it was to be expected, since it still doesn’t have a date to happen.

Previous Sampaio Corrêa dominates, wins Grêmio and returns to dream of G4 in Série B
Next George Clooney and his wife pose at an awards show organized by the actor’s foundation