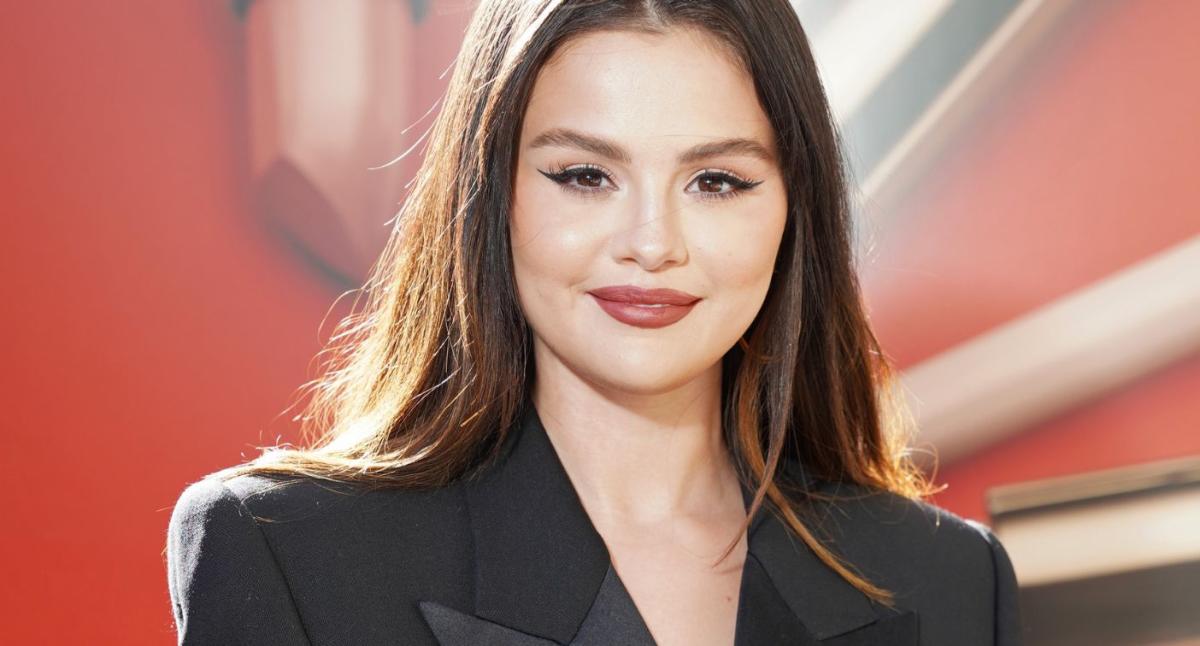 The singer Selena Gomez sent an important message to fans who spread hateful posts on social media. In a live from TikTok, she repudiated the behavior shortly after the model Hailey Bieber spoke out about the hatred she received for marrying Justin Bieber, Selena’s ex-boyfriend.

Not mentioning the couple, Selena began: “I think some of the things I don’t even need to be aware of are just vile and disgusting and it’s not fair, and no one should ever hear things the way I’ve seen them.”

The artist explained that this wave of hateful comments does not represent her and does not represent the work she creates. “All I have to say is that it’s incredibly ironic that I release something that’s all about kind words, because that’s exactly what I want,” she added. “Words really matter.”

This week, Hailey Bieber gave an interview to the podcast “Call Her Daddy” and commented on having assumed a relationship with the singer in 2018, being accused of being the pivot of the separation of the Canadian with Selena. “Her husband was in a very public relationship. People were obsessed with them [Justin e Selena] be together. Did you date Justin at the same time as her?” asked presenter Alexandra Cooper.

“Um… This is so crazy I never commented” Hailey replied. “A lot of the hate and persecution comes from the idea of ​​’you stole it’. It’s about people knowing the truth, because there is a truth.”

The 25-year-old, who is the daughter of Brazilian Kennya Baldwin and actor Stephen Baldwin, believes that she would still be the target of attacks regardless of the relationship that Bieber and Gomez had. “Even if it was someone else, because they [os fãs] love [o Justin] so long ago, no one would be the perfect person [para casar com ele]!” he argued.