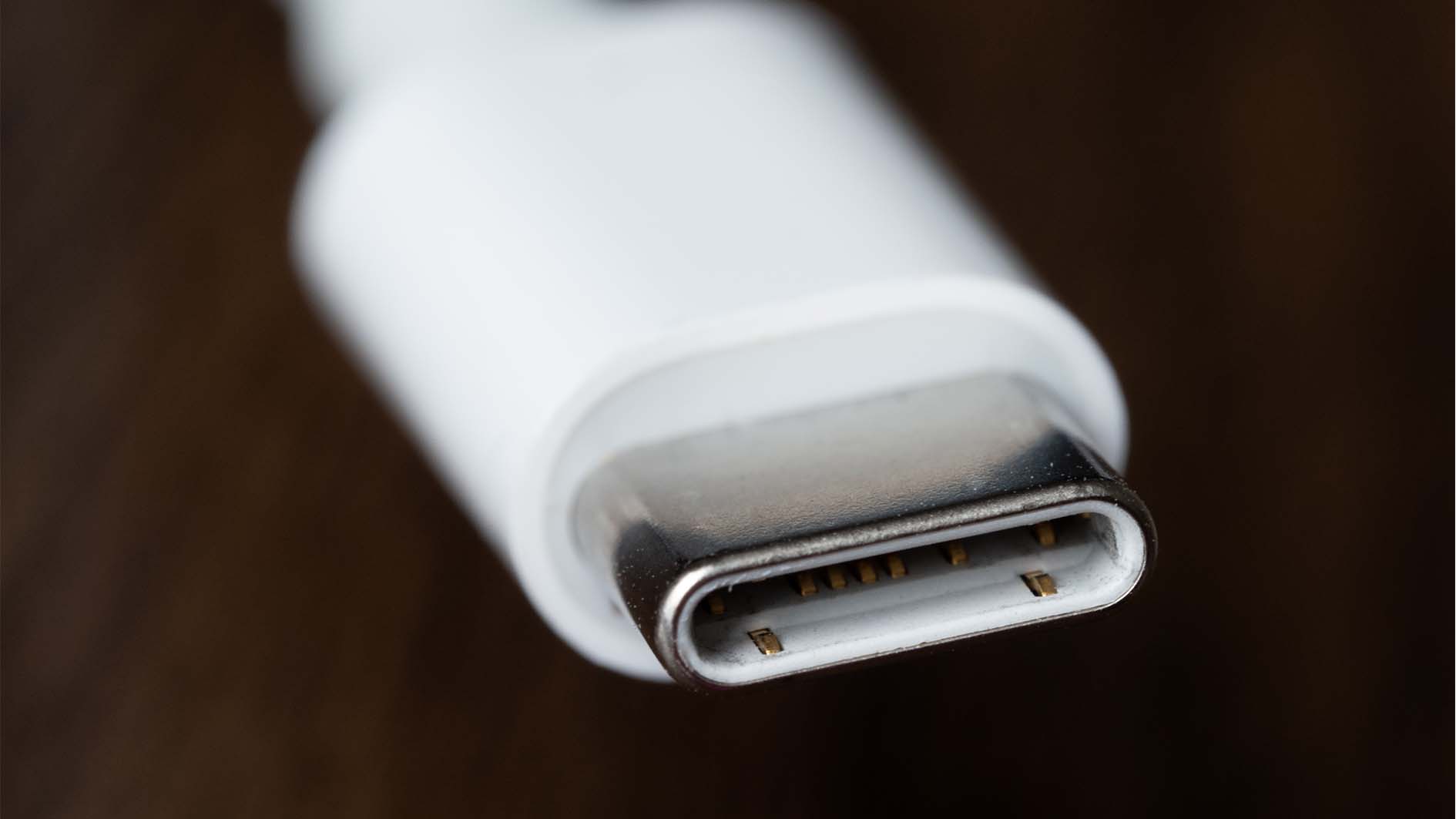 If you ever needed to buy a cable USB with a specific feature, like fast speed or high power transmission, you know it’s not easy to figure out which product is for what you’re looking for. O USB Implementers Forum (USB-IF) will try to solve this with new seals for cables, chargers and ports, which show numbers in watts and gigabits per second.

With the change, USB-IF intends to put aside brands like SuperSpeed ​​and even USB4. That is, no need to decorate what each pattern means: just look at the stamps.

Jeff Ravencraft, the group’s head of operations, told the site The Verge that the forum polled different groups of consumers and “no one among those people understood the messages and brands, let alone revision control or spec names.”

By the end of the year, the first certified cables should appear in stores. They will be labeled for data transmission speed — 5, 10, 20 or 40 Gbps — and charging power — 60 or 240 W. This goes for USB Type-A, microUSB and USB Type-C.

This is an evolution from the first attempt, presented in September 2021. At the time, the cable seals only needed to show one of the two characteristics. Now both are mandatory.

The tags do not apply to the 1.0 and 2.0 standards. USB-IF said that a “480 Mbps” label, the maximum of the old standards, would confuse consumers — one might think that 480 Mbps is faster than 5 Gbps because of the numbers, for example.

Does that mean the problems are solved? No, far from it.

The Gbps and W logos on the cables help identify simple features, but some patterns are left out. Features such as DisplayPort and PCIe were not covered, as well as proprietary technologies such as Qualcomm’s Quick Charge.

Also, USB is an open standard. This means that no one is obliged to use what USB-IF determines, much less certify their cables and products with the organ.

Even so, let’s agree: a peck showing watts and gigabits per second can make a difference when choosing between one cable and another.

With information: USB-IF, The Verge, XDA-Developers.