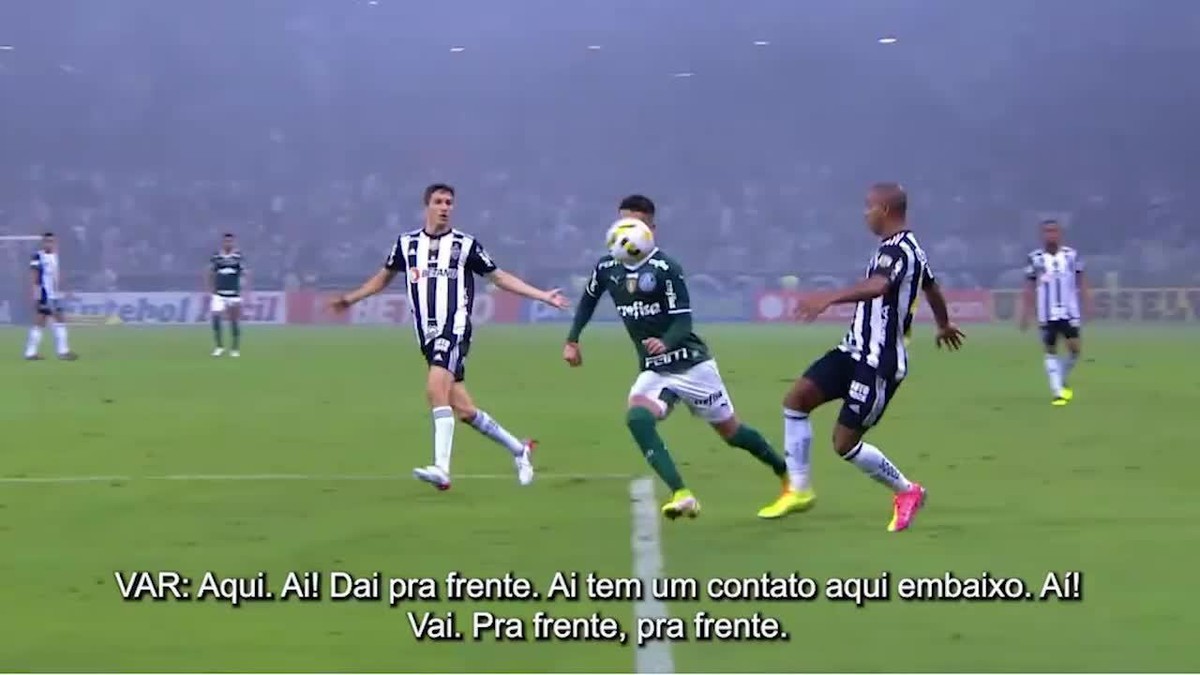 The CBF released this Friday the analysis of the refereeing bids of the match between Atlético-MG and Palmeiras, last Wednesday. Even with the victory in Belo Horizonte, Verdão complained about the arbitration of Marcelo de Lima Henrique in the confrontation of the 28th round of the Brasileirão.

The Palmeiras were angry with the non-marking of a penalty in Atuesta and with the annulment of a goal by Breno Lopes, in plays in the second half. 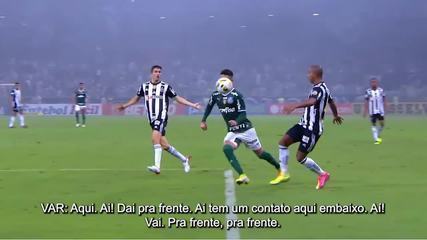 The video released by CBF shows the dialogue between Marcelo de Lima Henrique and the VAR team, led by Rodrigo Carvalhaes de Miranda. During the check of the possible penalty, the referee treated the bid as “in game”, an opinion that was shared by the video team.

– There is a step, but it is an accidental step, it is not a wrongful action.

In Breno Lopes’ goal, the video team opens the possibility of checking “by a possible hand”. The dispute was between Rafael Navarro and Mariano, with the ball left for Breno Lopes to complete for the goal.

Referee Marcelo de Lima Henrique called the striker from Palmeiras for a foul on the Atlético side. In the VAR analysis, Navarro made it impossible for Mariano to continue in the play.

– There’s a dispute over there, he bumps into the hip. Wrong action, okay? 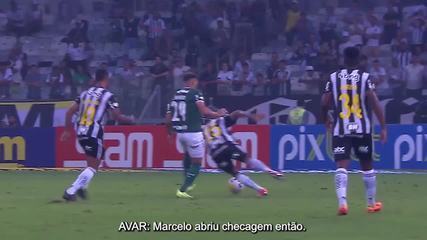 The arbitration was cause for complaint and even manifestation of Palmeiras. After the match, Anderson Barros made a statement to journalists complaining about the sequence of errors against Verdão and charged the CBF and the refereeing board.

The manager spoke of “gross mistakes” and said that the referee has no right to interfere in the results of the final stretch of the Brasileirão. President Leila Pereira plans a visit to the CBF next Monday to talk about the topic.

Previous Chloë Grace Moretz became a recluse after her body became a meme
Next Child is shot in the face inside an ATR 72, shot when arriving for landing

France is once again among the top eight at the World Cup, for the third …