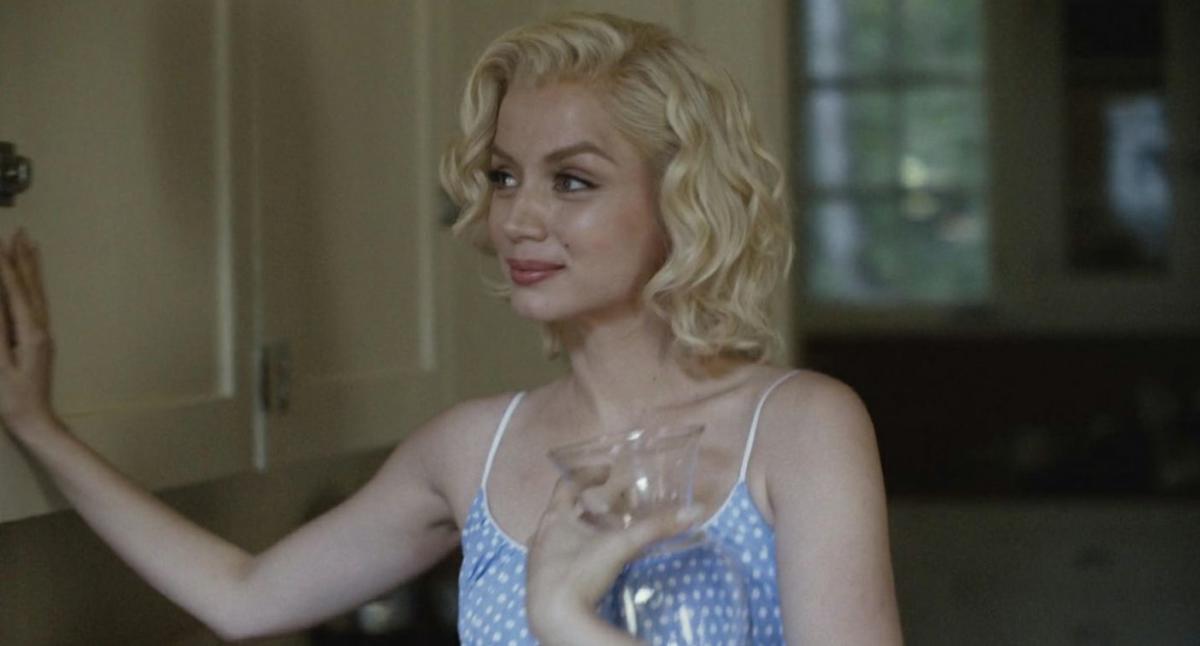 “Blonde” may have debuted causing controversy and dividing opinions, but the transformation of Ana de Armas in the movie star Marilyn Monroe got praise. Netflix released this Friday (30) a behind-the-scenes video that shows how the actress became the Hollywood icon.

The transformation includes a hair change, in which Ana wore a blonde wig, in the shape of her eyebrow, as well as wearing classic red lipstick and clothes from the 1950s, when the film is set. In the background, you can see the images that the hair and makeup team used as a reference to compose the character’s look. Watch:

Shortly before the premiere of the feature, which is directed by Andrew Dominik (The Assassination of Jesse James), Ana de Armas had already commented on how exhausting the transformation was. A “painful and intense” experience.

According to the artist, the sessions with the speech therapist to get to the Monroe accent were “true torture”. “I had to spend 9 months training my accent to record the dialogue, with phono sessions to practice dialects”, she said in an interview with “The Sunday Times”. “It was all very exhausting, it literally ‘fried’ my brain”.

“Blonde” is based on the book of the same name by Joyce Carol Oates and reimagines the life of Norma Jeane Mortenson to become the sex symbol, actress and model known as Marilyn Monroe. The idea is to show the public a side of Marilyn that many did not know, that she did not get used to and felt distant from the glamorous image she presented in front of the cameras.

Previous Nubank should launch payroll loan in 2022
Next CBF discloses audios of the VAR of Atlético-MG x Palmeiras and causes revolt on social networks; listen up