Inter and Santos play today (1), at 15:00 (Brasília time), in Beira-Rio, for the 29th round of the Brazilian Championship. Colorado lost the runner-up in the last round and is looking to try to get closer to the leader Palmeiras again. Peixe arrives packed with victory in the previous duel and occupies the 10th place in the classification.

Beira-Rio Stadium, in Porto Alegre (RS), at 3 pm (from Brasília).

For being yellow carded after the final whistle of the last match, Gabriel Mercado is suspended at Inter. Wanderson is recovering from a muscle condition and was not listed. Daniel, with a trauma to the eye, follows out. Santos, on the other hand, does not have Maicon, with a thigh injury, and Madson, with a fractured hand. Felipe Jonathan is suspended. 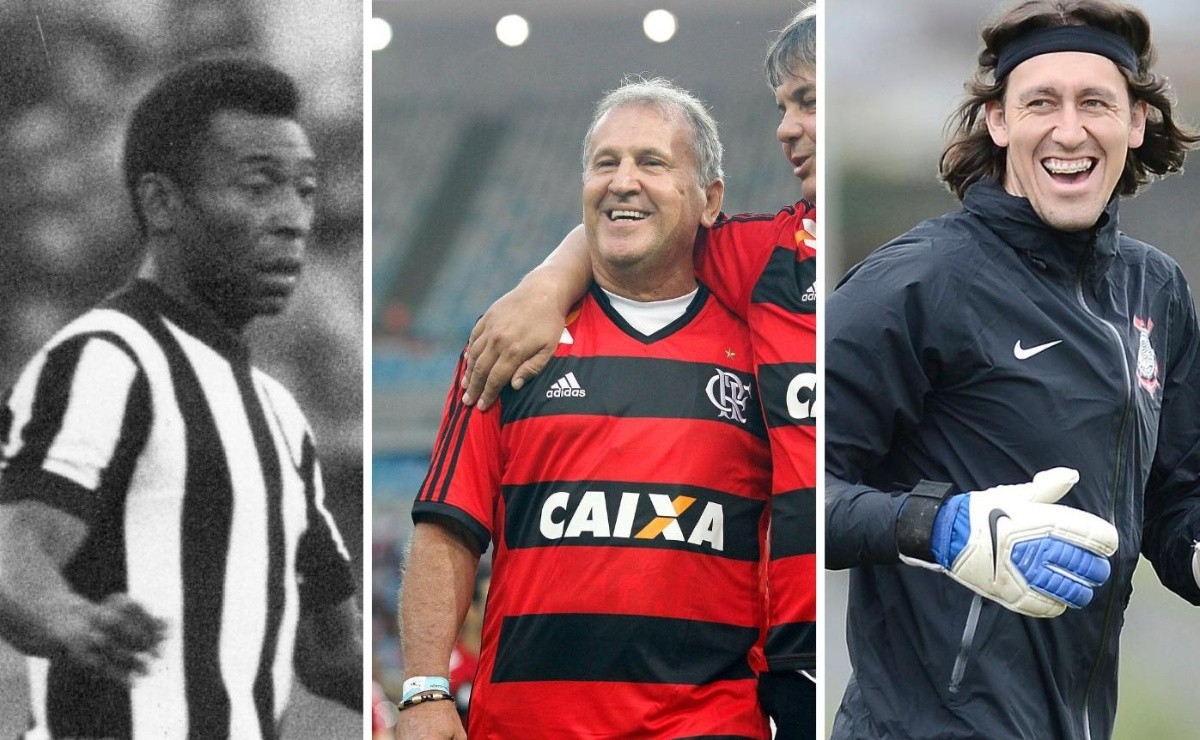 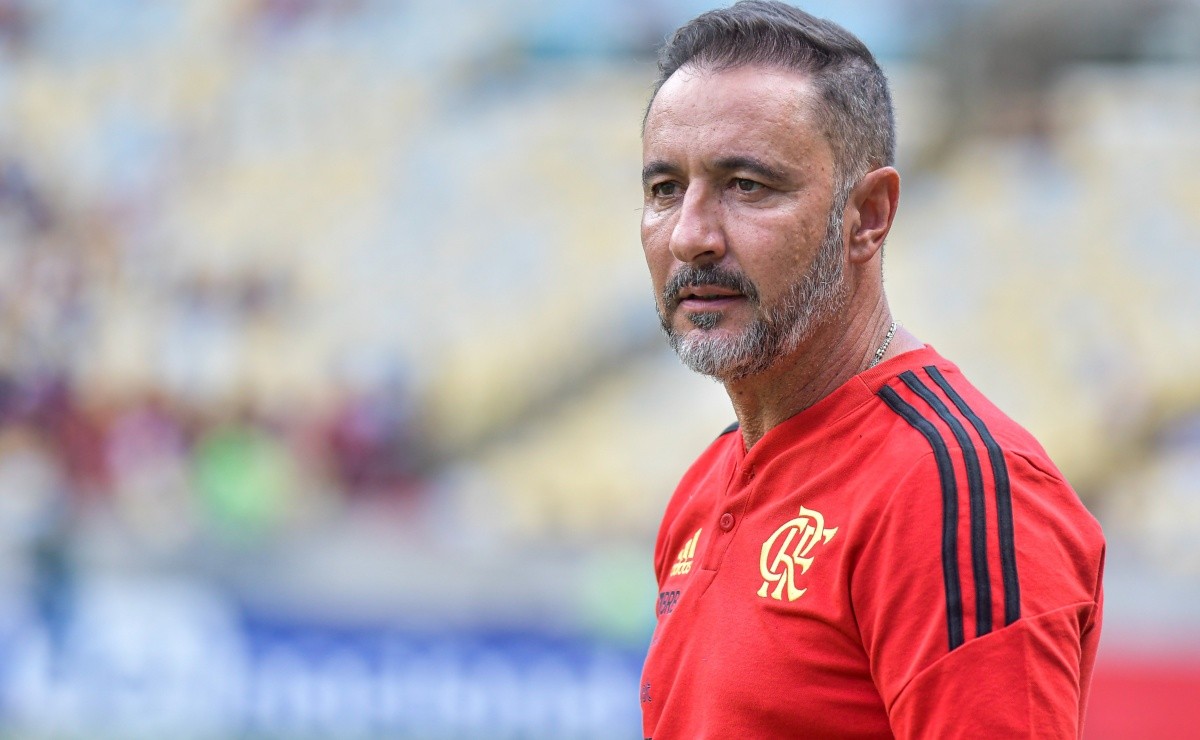