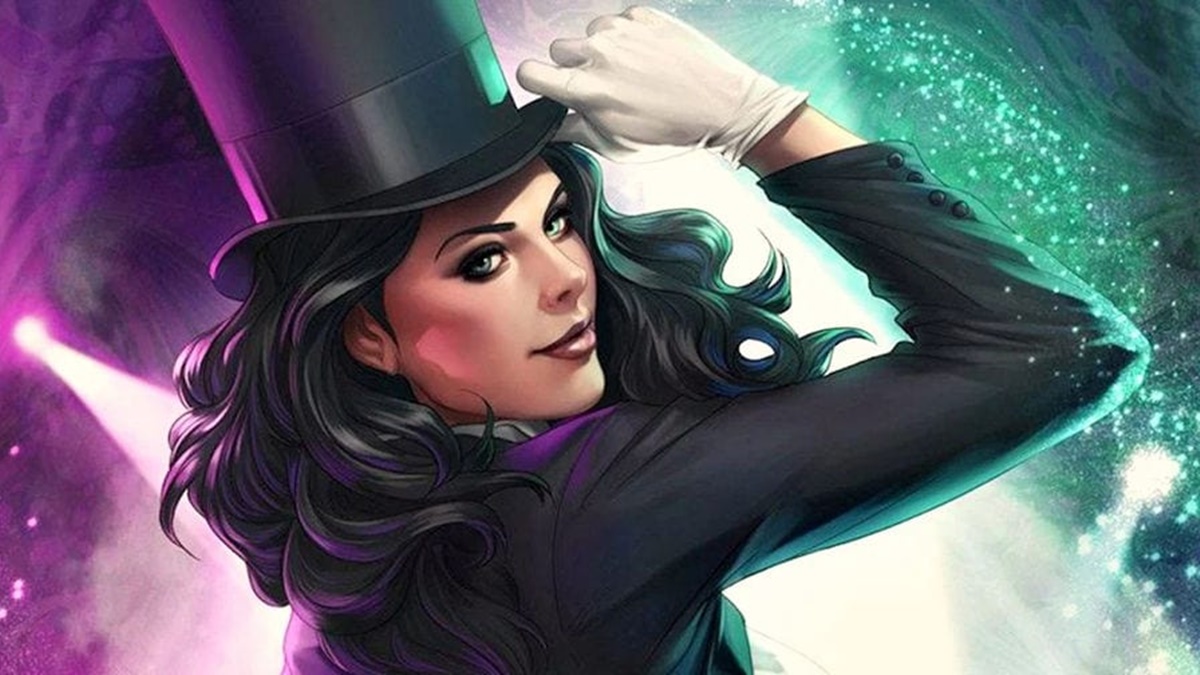 Will this DC movie still be produced?

Many of DC’s fans are waiting for a movie live action in “zatanna” It’s been a long time and it’s not just today that Warner Bros. that the rumors about this production were real. However, so far there are still not many details, even what was shown by the WB, especially about the film’s logo, which may change.

It’s still early enough to say how “Zatanna” would fit into the DC Universe. Maybe in HBO Max’s “Justice League Dark” or, who knows, the movie will end up being scrapped in the same way that other WB movies recently were.

Rumors suggest that Emilia Clarke would star in “Zatanna”

The updates received about the project of the movie “Zatanna” have been few, but there is a name that appears constantly in the reports, including in the month of March 2021, which is that of Emilia Clarke, who became famous for “Game of Thrones”. ”. However, so far no confirmation has been announced on the matter and there may well be another actress in the running for the role.

Of course, the lack of official recognition was no reason to stop hopeful artists from promoting their own. castings of the fans. It was even possible to visualize the artist “mizuryu” posting an image with Alexandra Daddario, from the movie “Percy Jackson”, as the sorceress of DC.

Afterwards, we got to see a Reddit user introducing himself as “Odd Eye”, doing the best version of Anya Chalotra from “The Witcher” as the sorceress Zatanna.

Without a doubt, the cast of live action “Zatanna” would be critically important to the character’s continued success, and it would be quite interesting to see who would end up playing the role.

Emerald Fennell is writing the screenplay

Variety has announced that “Promising Young Woman” writer and director Emerald Fennell has been chosen to write the screenplay for Zatanna’s film. Fennell ended up generating some controversy due to the very divisive nature of his film directorial debut, but on the other hand, he ended up becoming an awards darling.

The film garnered five Oscar nominations, including Best Picture, Best Original Screenplay and Best Actress for Carey Mulligan. Apparently, Warner Bros. is looking for good talent to face Zatanna’s first appearance in theaters. Now, whether Fennell is going to end up in the director’s chair, that’s still not certain.

For those who didn’t know, she was created by writer Gardner Fox and artist Murphy Anderson. Zatanna made her first appearance on the comics pages in 1964’s “Hawkman #4”, where she uses magic by reciting incantations made up of words written backwards. She is a longtime partner of the Justice League and shares a romantic interest with John Constantine. 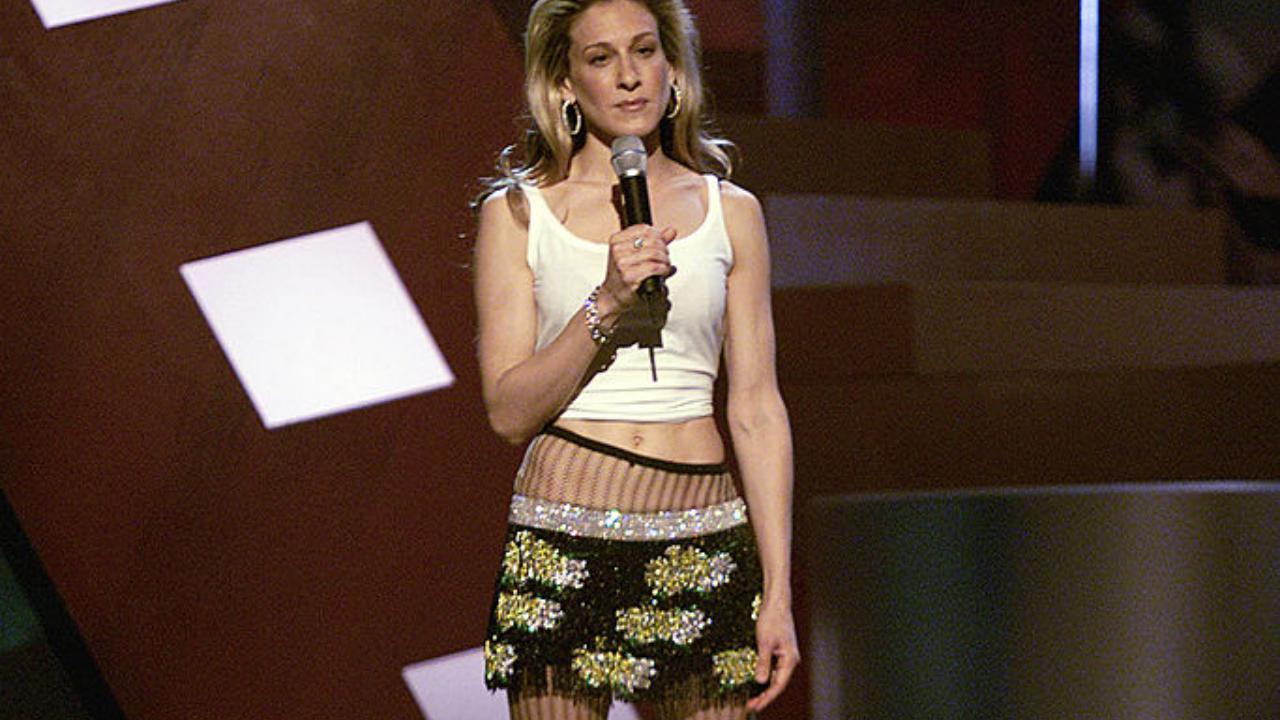