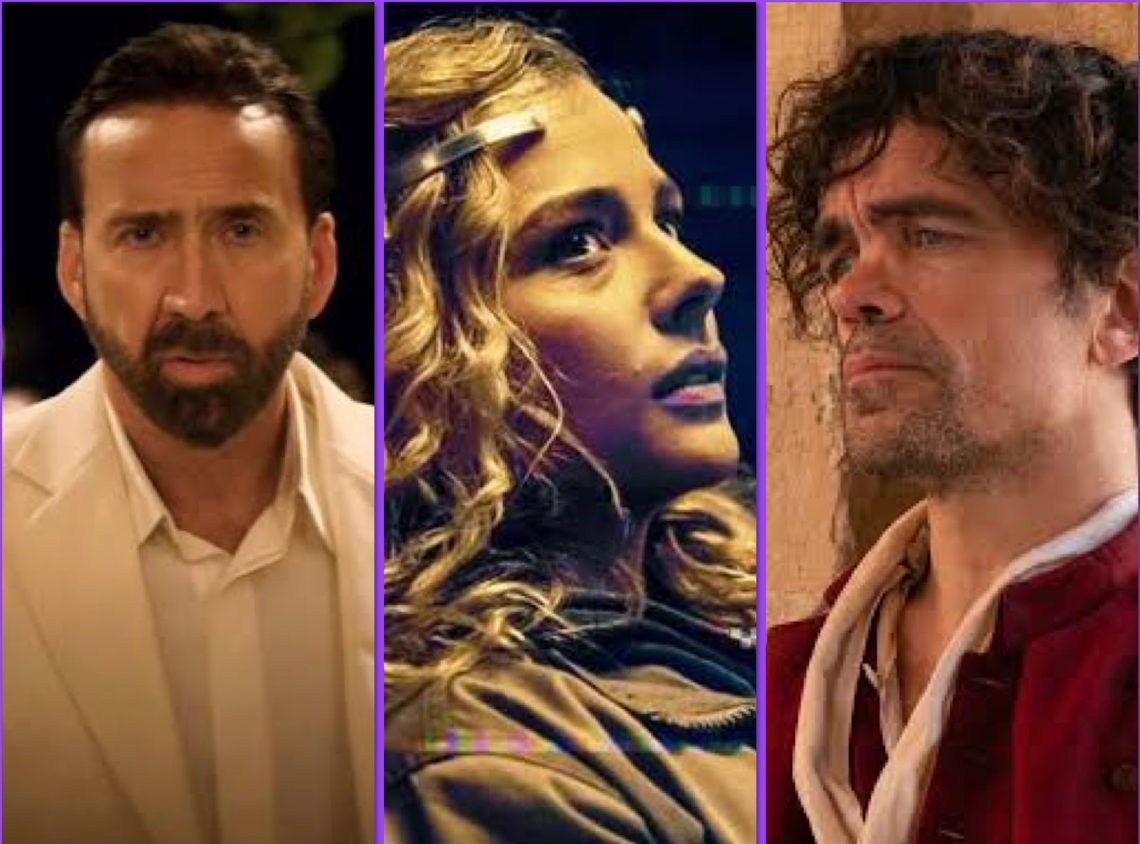 10 movies and series to watch on Prime Video in October

Prime Video has releases for all tastes. from the classic Top Gun: Indomitable Aces even new series that made me very curious. Here’s my tip especially about two movies I saw at the cinema, but that weren’t very successful. They’re just sooo worth it. Are they The Hour of Despair and The Weight of Talent. And there’s also another one I’ve been wanting to see for a long time, the new version of Cyrano. See my highlights here and mark your calendars…

Pearson is a spin-off of the series suits. It stars lawyer Jessica Pearson. The proposal of the new legal drama is to accompany the protagonist as she adapts to the political world of the city of Chicago, her hometown. There she is forced to enter the corrupt universe of city politics. The series was canceled after only one season. 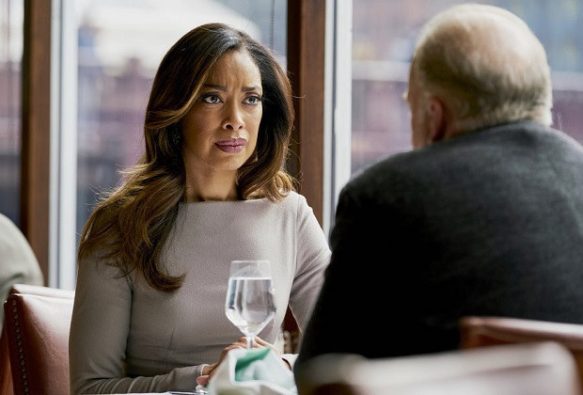 While we wait for the arrival of Top Gun: Maverick, the original film from the 1980s is now available. Pete Mitchell (Tom Cruise), a young pilot, joins the Air Academy to become a fighter pilot. There, he becomes involved with Charlotte Blackwood (Kelly McGillis), and faces a rival of his own (Val Kilmer). 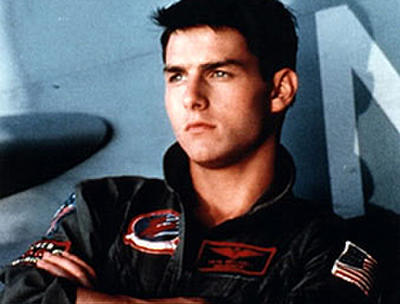 The film was based on the book The Man Who Made Vermeers, by Jonathan Lopez, which was inspired by real events. After World War II, a soldier named Joseph Piller investigates renowned Dutch artist Han van Meegeren. He was accused of conspiring with the Nazis. Despite mounting evidence, Piller decides to believe in Han’s innocence. Guy Pearce plays the lead role.

A young botanist moves to a small desert town to study an invasive plant species. But Elly (Lucy Hale) has her destiny changed after a drug dealer’s plane crashes in the middle of the desert. After witnessing the accident, Elly is kidnapped and forced to embark on a dangerous journey. She has limited supplies and is alone in the desert with her captor.

It all takes place in the year 1290, in the medieval English village of Stonebridge. Lady Catherine is the young protagonist better known by the nickname Birdy, and the youngest daughter of the Rollo family. Only they are in a precarious financial situation and without hope. That’s when the girl’s father sees as a solution to force her to marry a rich man to guarantee land and inheritance. Directed by Lena Dunham. In the cast, Bella Ramsey, Andrew Scott, Sophie Okonedo, Joe Alwyn.

The film follows the protagonist during his misadventures in love. Cyrano De Bergerac (Peter Dinklage) is a man ahead of his time. He shines as much for the dexterity of his replica as for that of his sword. He is an impetuous, strong-willed man of many talents. In addition to being an outstanding duelist, he is a talented and joyful poet and is also a musical artist. However, he is in love with the lovely and beautiful Roxanne (Haley Bennett), and knows that because of his physical appearance he will never have her love. As a result, he decides to put his love and jealousy behind him and help the lovely woman fall in love with handsome cadet Christian de Neuvillette (Kelvin Harrison, Jr.). He then offers his service as a poet and the gift of words so that the couple exchange letters and fall in love.

Peripherals follows Flynn (Chloe Grace Moretz). She is a young woman living a quiet life as a waitress in a small country town. When her brother Burton (Jack Reynor) returns from the Navy, she discovers that he has taken a job as a security guard at a tech company. But to her surprise, the work takes place in a hyper-realistic virtual reality. Burton allows Flynn to experience using technology. However, when she enters this digital universe, she is faced with a violent conspiracy.

The movie is very good. Naomi is a recently widowed mother, Amy Carr. She is doing her best to restore normalcy to her daughter and teenage son’s lives in their small country town. But one day she decides to go for a morning jog in the middle of the forest that she has near her house. But she ends up going very far when she learns that a shooting has taken place at her son’s school. Miles away, on foot in the dense forest, Amy desperately races against time to save her son.

She communicates with – or tries to – everyone over the phone in hopes of finding out if the children are safe. But with no signal and little information, thrown in by police and journalists, that she got along the way, Amy finds herself in a mother’s dilemma. Would her son be a murderer or a victim within his own school?

I loved this movie. He turns Nicolas Cage into movie star Nick Cage. Creatively dissatisfied and facing financial ruin, the fictionalized version of Cage has a rough time. Both in his career and in his relationship with his daughter. To try to work things out, he accepts an offer of $1 million to attend a fan’s birthday party. This is the very fanatical, passionate and dangerous Javi (Pedro Pascal). But things take an unexpected turn when Cage is recruited by a CIA agent (Tiffany Haddish). He then has to live up to his own legend. And use his characters’ teachings to save himself and those he loves.

in the thriller series The Devil’s Hour, We follow the story of Lucy (Jessica Raine). She is a woman who, all her life, has been plagued by visions and nightmares that make her wake up at exactly 3:33 in the morning. Lucy is worried about her young son, an eight-year-old who is withdrawn and devoid of emotion. Also, Lucy realizes that something is wrong with her mother when she finds her talking to herself with empty chairs. Everything indicates that the house in which she lives is haunted by the echo of a life that does not belong to her. To make matters worse, Lucy ends up at the top of the suspect list for a series of brutal murders that took place in the region where she lives.

Previous Elections 2022: impact in Latin America ranges from ideology to economy
Next Cebolinha goes beyond assistance and has a better performance for Flamengo: “Dorival asked for attitude” | Flamengo