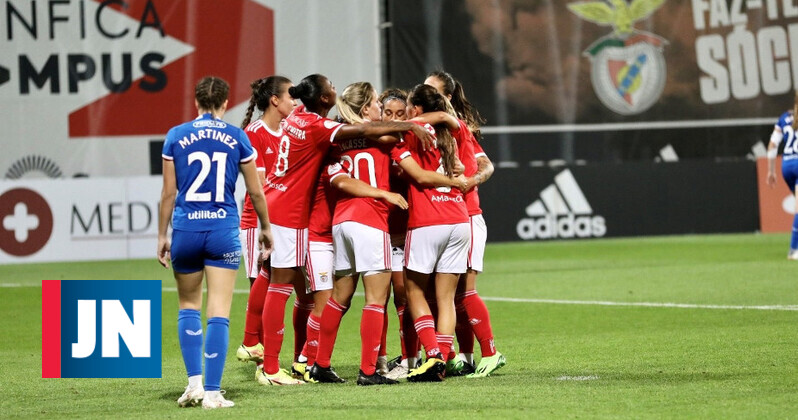 Benfica secured, this Wednesday, the presence in the group stage of the Women’s Champions League, after beating Rangers by 2-1, after extra time, but got a scare before having the party, in Seixal.

The reds, too wasteful, were forced to take extra time that the Scots did little or nothing to deserve, but which they conquered with a fortuitous and opportune goal by Emma Watson (87 minutes), which froze the well-composed stands of Benfica Campus.

Spain. Real Madrid will advance through João Cancelo next summer

However, the goals of Cloé Lacasse (93 minutes) and Jéssica Silva (119), already in extra time, ensured fairness in the scoreboard, in the tie and placed Benfica among the best 16 women’s teams in Europe for the second consecutive year.

Despite the minimal advantage (3-2) achieved in Glasgow, in the first leg, Benfica launched itself towards the Scottish goal and Cloé Lacasse (38 minutes) had the most flagrant opportunity of the first half, hitting the post, but Ana Vitória (13 and 17), Nycole Raysla (21) and Valéria Cantuário (32) had already forced goalkeeper Victoria Esson to show service.

The Scots’ first shot belonged to Emma Wartson, already in the 76th minute, and it was more of a pass to the red goalkeeper than anything else, but the truth is that Benfica also lost intensity and sharpness in the second half.

Ana Vitória (49 minutes) tried to exploit Victoria Esson’s lead, but shot over, and Cloé Lacasse (56 and 83), in a couple of individual shots, failed to finish and shot on both occasions in the direction of the opposing goalkeeper.

Rangers, in the face of ineffectiveness, began to believe in the wing shot, which came even close to the end, when Emma Watson (87) took advantage of a mistake by Rute Costa, in a corner, to push into the net in the middle of the confusion.

The extra time was a heavy punishment for the Portuguese team, but Cloé Lacasse finally hit the opposing nets, in the 93rd minute, already on the edge of the small area, after another solo run from the left flank.

Despite having played the last minutes in numerical inferiority, after the expulsion of Lúcia Alves (111), it was even the reds who scored again, by Jéssica Silva (119), sentencing a tie that had 30 minutes more.

The ‘incarnates’, who in the ‘Champions’ debut season were in third place in Group D, behind champions Lyon and Bayern Munich and ahead of BK Häcken, meet their opponents in the group stage on Monday, in a draw scheduled for Nyon. 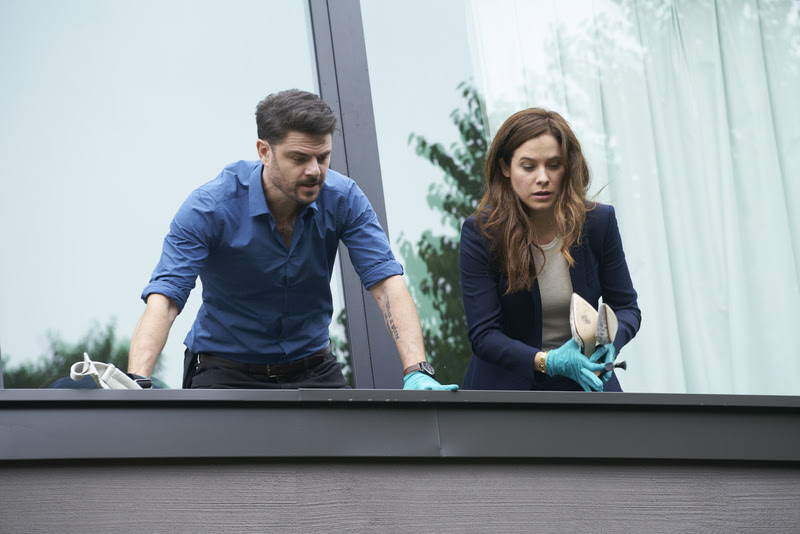