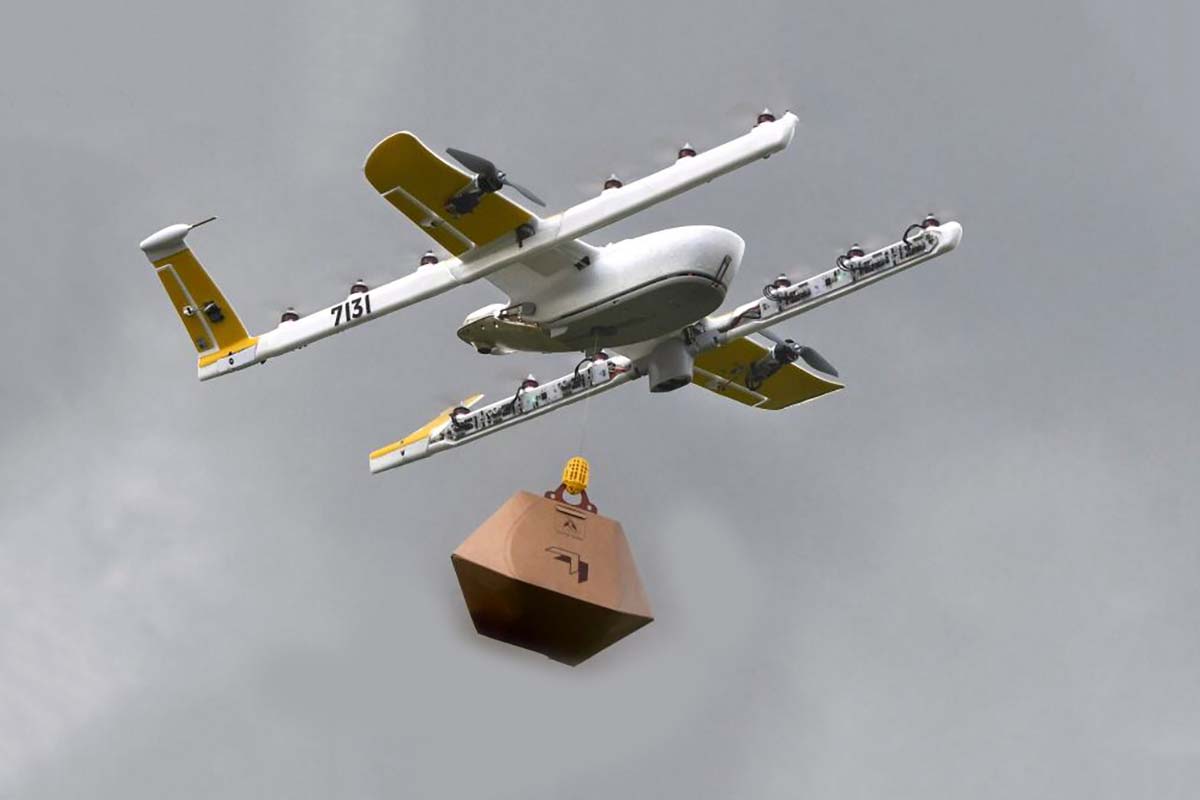 Over the past decade, civilian drones have gained prominence, moving from a hobby for few people to a valid tool to fulfill multiple tasks for companies, such as product delivery, aerial photography, agricultural spraying and even aeronautical maintenance, among many others.

In the United States alone, the Federal Aviation Administration indicates that there are 865,908 registered drones, of which 326,552 are commercial. Achieving safe coexistence with its environment both on land and in airspace has led to the development of new regulations by aeronautical authorities around the world, reports the Aviacionline website.

But nothing is 100% certain. And this was demonstrated last week in Australia, where a drone from the company Wing, which carried out food delivery, hit the high voltage wires and took 2,000 homes in Browns Plains, south of Brisbane, to be without electricity for several hours.

According to Australian radio station ABC, a spokesperson for Energex, the company responsible for supplying electricity, said that this is the first time that such an event has occurred, which could have been the product of a drone malfunction or human error.

From the drone operator, they assured that the team made a controlled, precautionary landing, which they had the misfortune to coincide in their descent with the power lines. “We apologize for any inconvenience caused. We are currently conducting a review of yesterday’s event“, they said,

Wing is part of Alphabet, Google’s parent conglomerate. Since its launch in 2018, it has expanded to 13 cities in the United States, Finland and Australia. In the latter country, it made more than 100,000 deliveries during 2021.

The Hummingbird, the first drone model developed by the company, is 1.3 meters long and has a wingspan of 1 meter. It can transport packages weighing up to 1.2 kg over a distance of up to 20 kilometers. Its top speed is 104.4 km/h.

In July, the company announced the development of two new variants, one smaller than the current one and the other larger, to expand the versatility of its service.