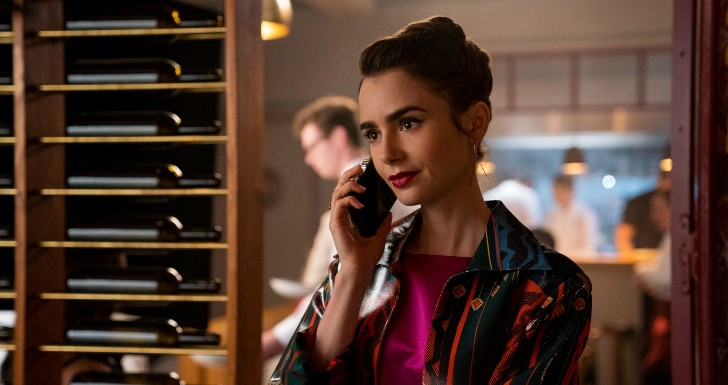 Emily in Paris already has a return date

The global phenomenon “Emily in Paris” has already confirmed the premiere date of the third season. The influencer from the French capital returns later this year.

It was during TUDUM, a global event for Netflix fans, that titular Lily Collins gave the world the news of the premiere of “Emily in Paris.” Collins was accompanied by the usual cast of the series and together they made available the first teaser of the third season of the beloved American series.

From the creator of “Sex and the City”, “Emily in Paris” follows the life of an optimistic young American woman who receives an offer she can’t refuse, a dream job in Paris. Over the course of two seasons, we see Emily in shenanigans, envy-inducing trips and more than just romance.

After the love triangle developed in the previous season, the new episodes promise drama, new conflicts and, as you would expect, colorful and inspiring looks. “This is the hardest decision I’ve ever had to make,” announces Emily in the first few seconds of the newly released teaser.

This worldwide hit promises more adventures! After being the most watched comedy on the streaming platform in 2020 and reaching the top 10 in 94 countries in 2021, it already has the green light to move forward with a 4th season. For now, we are waiting for the 21st of December to have all the episodes of the third season.

TRAILER | EMILY IN PARIS PROMISES MANY SURPRISES IN SEASON 3

Who will choose Emily in this new season?

Previous US releases nephews of Maduro’s wife in prisoner swap with Venezuela
Next Vítor Pereira is close to ‘outwitting’ Corinthians rival for midfielder: “He talked to me”