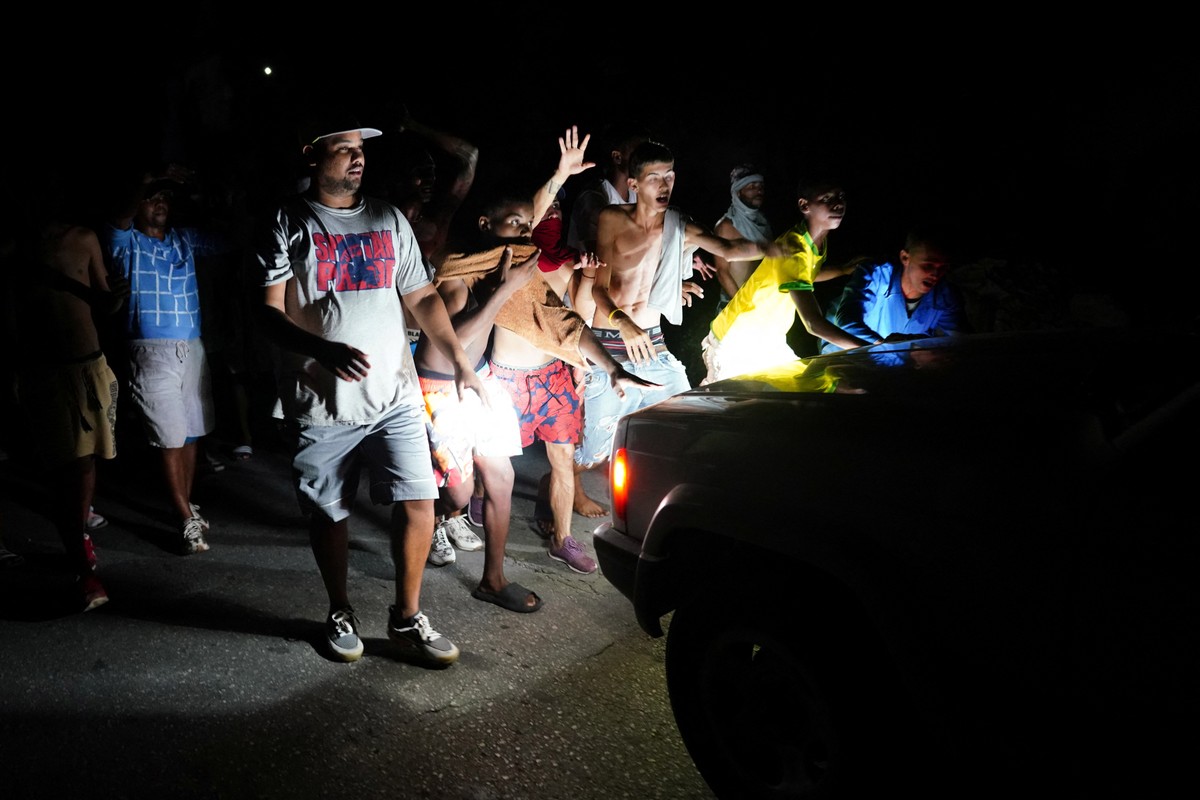 Havana has its second night of protests over blackouts | World

The city of Havana, Cuba, had a second night of protests against prolonged blackouts in several neighborhoods. Friday night’s rallies were the biggest demonstrations in the capital since the anti-government rallies in July last year. Street protests in Cuba are very rare.

Crews restored power to some neighborhoods in Havana on Saturday.

At one of the protests in the western neighborhood of Playa several hundred people chanted “turn on the lights”, as well as anti-government slogans disparaging Cuban President Miguel Díaz-Canel.

The group began screaming for freedom and walked through the dark, densely populated neighborhood that has been without electricity since Hurricane Ian hit the island on Tuesday.

As the protest in Playa gained strength, the movement was joined by several trucks of security forces, which blocked the main avenue, preventing the marchers from advancing, according to a Reuters witness.

No clashes or arrests were observed.

Posts on social media also show smaller protests elsewhere in Havana. The protests are peaceful and apparently limited to places where power has not yet been restored. 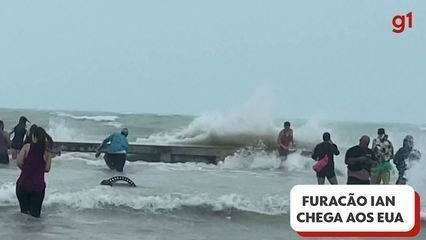 Hurricane Ian passes through Cuba and the southern US

Hurricane Ian left the entire country of 11 million without power as it ripped through western Cuba earlier this week. As of midday on Friday, officials said electricity had been restored to more than 60% of customers in Havana, a city of more than 2 million people, but those still in the dark were increasingly anxious. .

Officials said on Friday they hoped to restore power to most of Havana by the end of the weekend.

Previous After all, why is the iPhone battery running out faster and faster?
Next Like Channel – Highlights from October 2nd to 8th 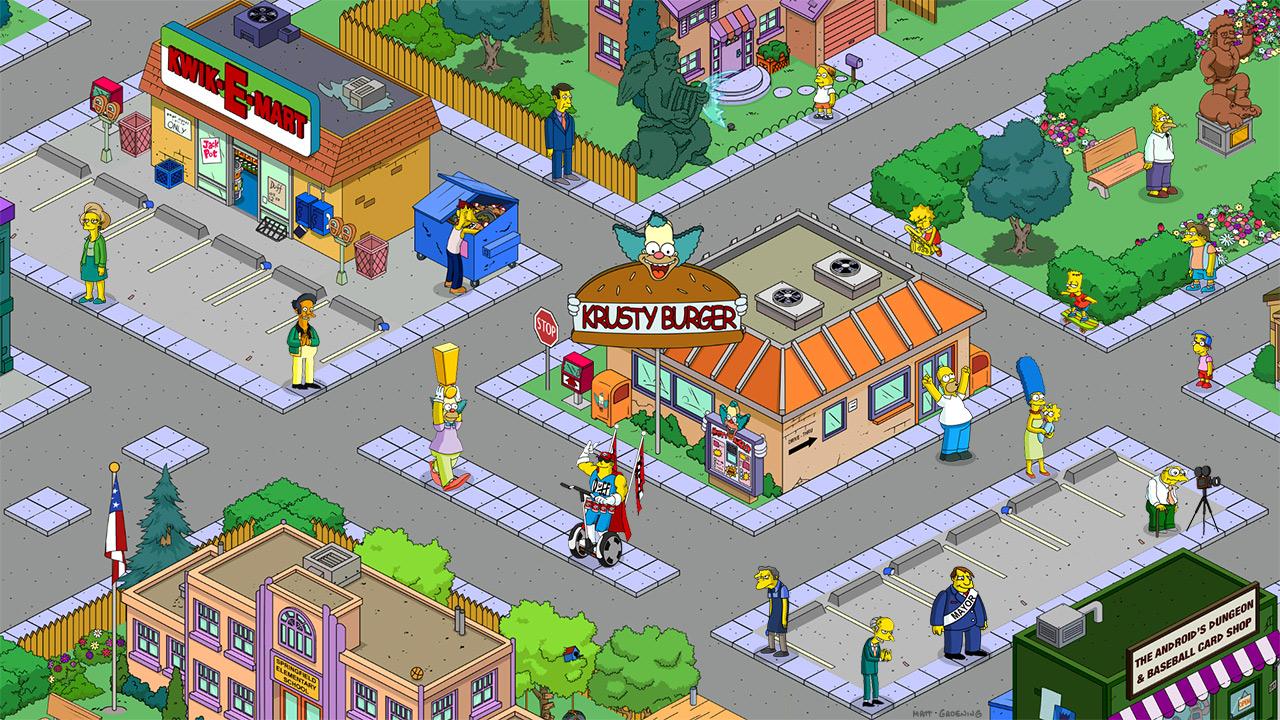