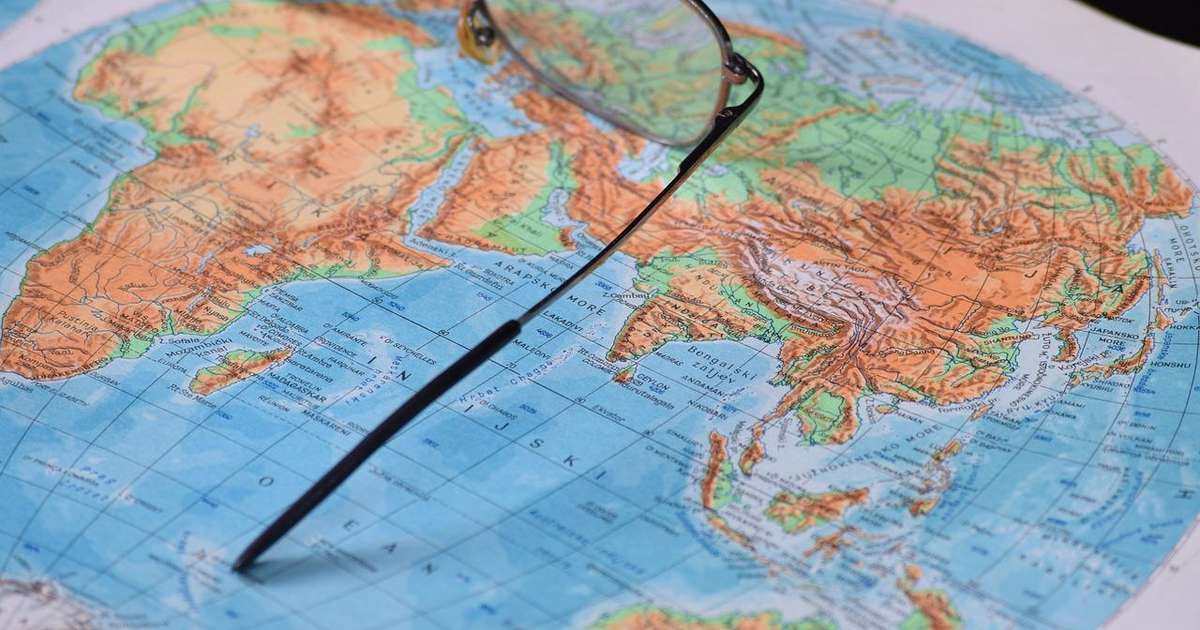 At the other end, Vatican, Bamako (Mali) and Abuja (Nigeria) are among the places with the lowest number of Brazilian voters: there is only one voter in each of these locations.

Most of the electorate that votes outside the national territory is between 35 and 44 years old. This group holds 198,112 people, which corresponds to almost a third of the voters.

Of the 106 countries in which it will be possible to vote for the president of Brazil, 29 will receive canvas ballot boxes and vote by ballot. These are places where there are more than 30 and less than 100 voters.