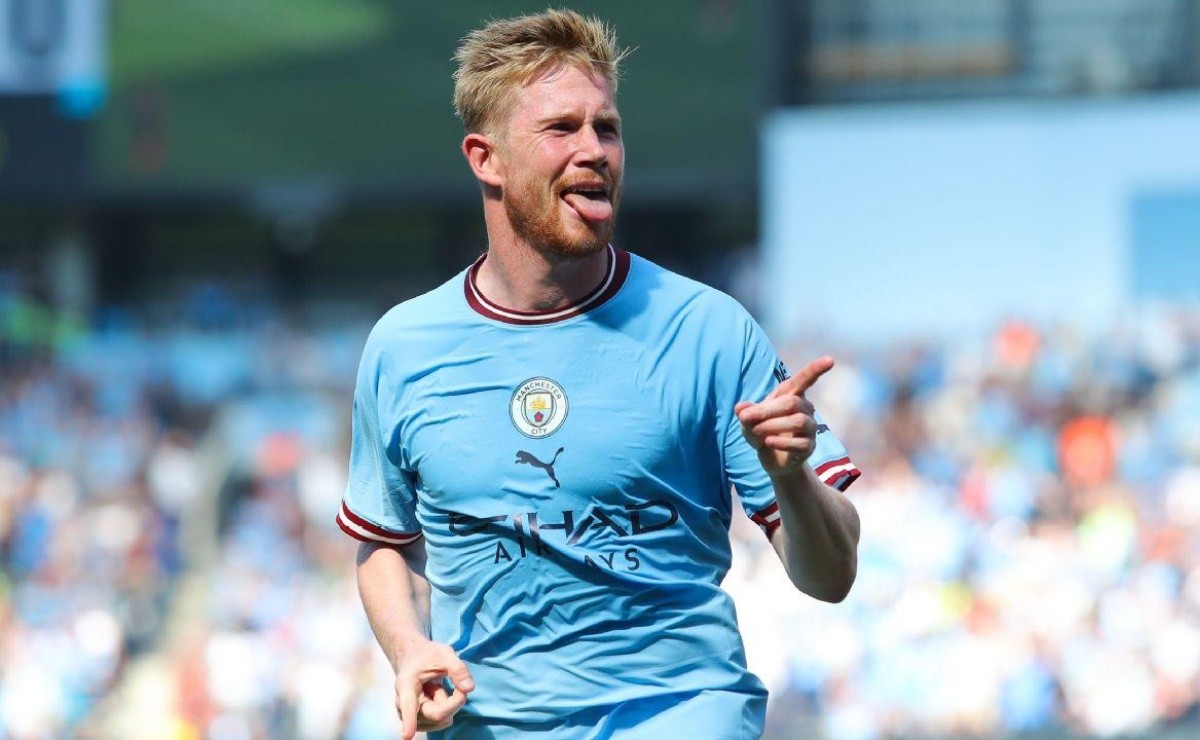 “Only behind De Bruyne…”; Arrascaeta surpasses Lionel Messi and reaches an expressive mark in world football

absolute holder of Flamengo and key player for the Uruguayan National Team in the next World Cup, the midfielder Giorgian De Arrascaeta doesn’t get tired of having great performances when he’s on the field. That is, even with the already known problem of pubalgia and with a burn on the left hand, the Uruguayan entered the field on Saturday night (1) and helped Flamengo win the three points.

By the way, fhi the first time in the history of running points that Mengão managed to defeat Bragantino. In the other five matches, either Massa Bruta had won, or the game had ended in a draw. That said, even though Gabigol missed a penalty early in the game, the match ended 4-1 for Fla, who regained the victory after four matches without a win in the Brasileirão.

That said, speaking more specifically of Arrascaeta, the Uruguayan did not reach the net, but contributed with two passes for goals last night (1). With an assist for Pedro and another for Gabigol, shirt 14 reached the mark of 21 passes for goals in the year 2022, joining matches for Flamengo and the Uruguayan National Team. Thus, it surpassed names like De Bruyne and Lionel Messi in the list.

However, as the Manchester derby was played this Sunday morning (2) and City applied a resounding 6-3 rout of their great rival, De Bruyne added two more assists to the account and overtook the Uruguayan again. Now, the Belgian is the world’s top assistant for the year, with 22. Arrascaeta appears in second position, with 21. In third, Lionel Messi and Tadic appear tied, with 20 assists each.

Previous Margot Robbie and Cara Delevingne photographed by Photog in Argentina, helping friends
Next TSE says queues are normal; whoever arrives before 5pm will vote