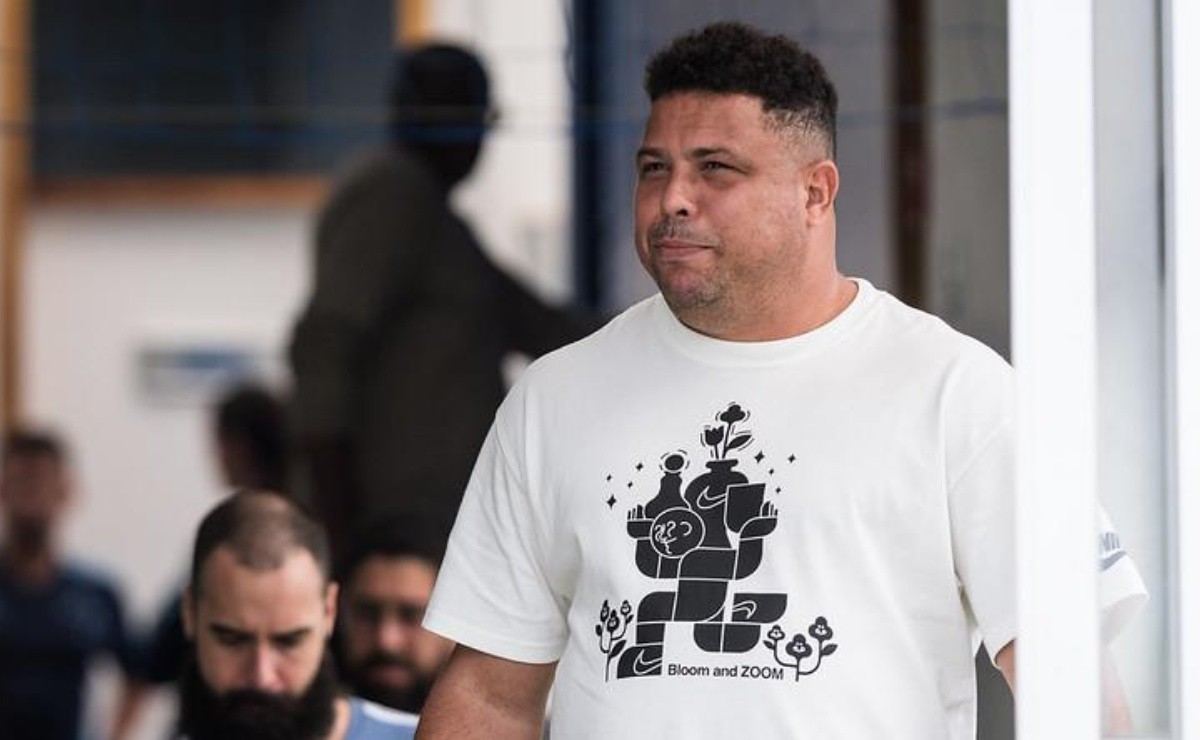 Ronaldo prints the cover of Forbes and makes a promise that stirs Cruzeiro fans on the web: “It’s a miracle worker”

Cruzeiro is finally leaving the days of struggle behind and heading towards the days of glory. After years, Clube Mineiro is returning to the first division of the Brazilian Championship and winning the title of champion withwith six rounds in advance. Ronaldo and the SAF are primarily responsible for this.

Paulo Pezzolano also deserves many honors, but he is only at Cruzeiro because Ronaldo is a shareholder in the team. The success of Phenomenon with Cabuloso was so great this year that the businessman and former player won the cover of Forbes magazine. During the interview, the Raposa shareholder revealed the difference between commanding and acting for a team.

“I had a lot of fun on the field. But the routine of a top-level player also wears out; people have no idea how demanded we are and how much we give up. The biggest difference is that the business world doesn’t have a final every year, we have projections for an entire decade.“, revealed Ronaldo.

At another point, the owner of the majority of Cruzeiro shares made a promise to his fans about the team’s future: “With me and my team at the forefront, the fans and the market will never see an irresponsible Cruzeiro again”, revealed Ronaldo. The promise stirred fans on the web.

See some of the comments (SIC):
“He’s not a manager, he’s a miracle worker. He did a miracle on Cruzeiro!”
“What man”
“Thank you, boss!!”
“Glory. It’s to glorify standing up. How good is this boy Ronaldo”