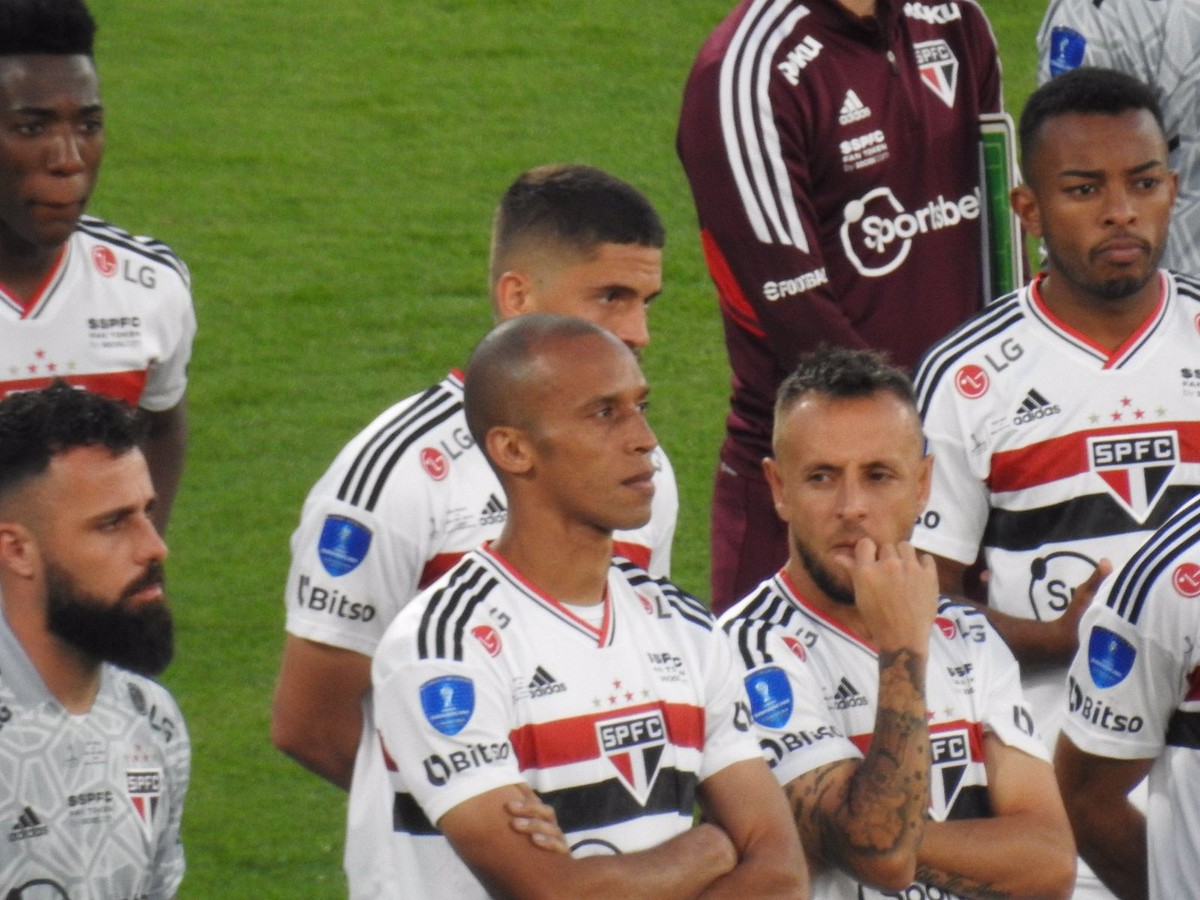 São Paulo’s runner-up in the Copa Sudamericana prevented the team from securing a spot in the Libertadores da América. And with the path to the Brasileirão far away, the tendency is for the scenario to interfere with the continuity of Miranda, Rafinha and Eder, the three most experienced players in the squad.

The trio has a contract until the end of this year, but without a vacancy in Liberadores, it is most likely that none of them will renew with Tricolor and remain in the team next season.

Miranda and Eder are the most likely to leave at the end of 2022. The defender revealed to ge, at the beginning of the week, which would define its future after last Saturday’s final. With defeat, the tendency is not to stay.

Eder, in turn, shouldn’t even have the title. The striker has a high cost for the club and has not been used as much by coach Rogério Ceni, although he has scored six goals this season. 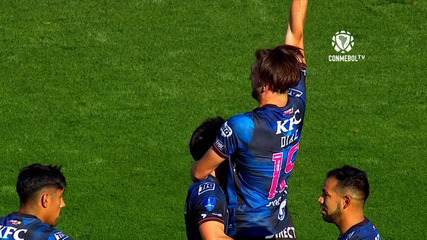 The most undefined situation is that of Rafinha. The full-back’s contract with São Paulo has a clause that automatically renews the agreement for another season.

Rafinha would need to participate in 60% of Tricolor games, with at least 45 minutes on the field, to trigger this clause.

So far, he has 38 matches with at least 45 minutes on the field and needs eight more to reach 46, the necessary, within the 77 commitments that São Paulo will add until the end of the Brasileirão. 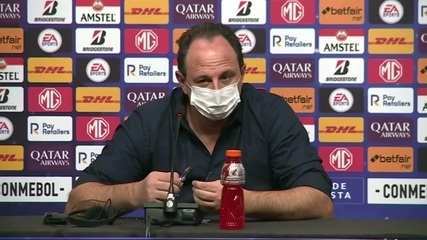 Last Saturday, Rafinha was not used by Rogério Ceni in the final, as well as Miranda. The experienced duo was passed over by boys. On the right, Igor Vinicius started. The defense was composed by Diego Costa and Léo.

Eder, in turn, entered the second half and had a chance to score, forcing a good save from the goalkeeper. But that doesn’t signal a stay in the next year.

Without a possible vacancy in Libertadores – there are still chances for the Brasileirão – São Paulo will have a leaner budget in 2023. With that, it is possible that there will be a dismantling in relation to those who are with the contract close to the end.

Players like Reinaldo, Andrés Colorado, Igor Gomes and Gabriel Neves have their future still unclear. The board said the contracts would be debated after last Saturday’s decision.

São Paulo turns all its attention to the Brazilian Championship from now on. On Thursday, at 8 pm, the team faces América-MG, away from home.

Previous Former midfielder opines about Botafogo almost having Loco Abreu and Seedorf together: ‘Honestly, I don’t think it would work’
Next Hurricane Orlene Moves to Category 4 on Mexico’s Pacific Coast | World 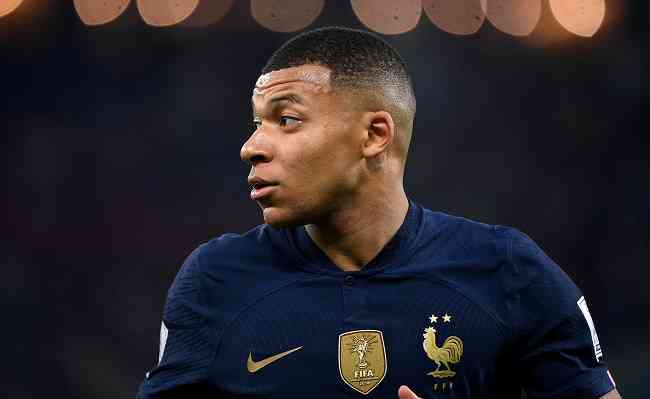 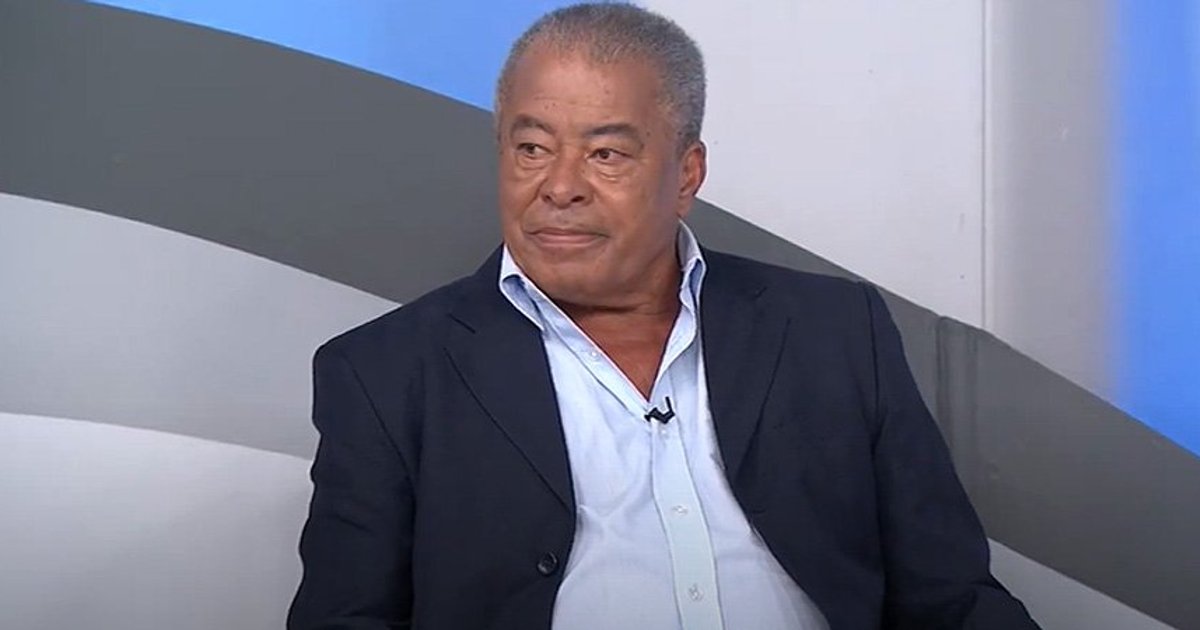