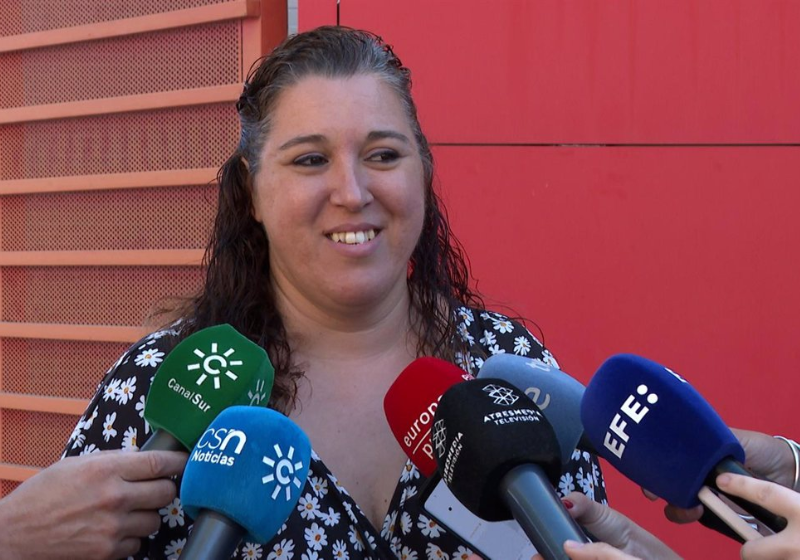 Unemployed woman finds old woman’s lost money, returns it and gets a job

As we always post here at Só Notícia Boa, doing good always brings good back into our lives. And that’s what happened to 40-year-old Estrella Yedra. Unemployed, she found some lost money, returned it to the owner and, as a reward, ended up winning a job and 500 euros – more than 2,600 reais – in an open crowdfunding on the internet.

The housewife remembers that she found 500 euros and the amount would make a lot of difference to the life of her family, which is going through countless difficulties. However, she preferred to opt for the honesty of returning the money and she has no regrets about it.

Estrella’s life went viral in Madrid, Spain and served as an inspiration for many people! Now she says that she is happy and with a peaceful heart for having done the right thing. An example!

Estrella found the 500 euros in a park. She says that she was walking around with her son when she saw the package of money.

Not knowing what to do, the mother took the money to the neighborhood police station and handed it to the police. Days later, the owner of the amount appeared. She was an 84-year-old lady who had dropped her purse.

Unemployed, Estrella said that the amount found would solve many family problems.

She lives with her husband, who is also employed, and a four-year-old disabled son, in one of the city’s poorest neighborhoods.

When she told some close people that she had found the money, many people questioned her about returning it.

“Many people asked me why I returned it,” said the Spaniard. “It’s more than I have, but it’s not mine,” she explained.

Estrella also said that she remembered a lot about the example she would set for her son, who is only 4 years old and hopes to have a “superheroine” as a mother.

Estrella’s gesture mobilized a campaign on Twitter to find work for her and her husband.

Another mobilization that generated a beautiful reward for the housewife was created by the pianist James Rhodes, who collected the same 500 euros to give her as a reward for the good deed.

Last week, a multi-service company learned about Estrella’s case and invited her for a job interview. It worked out!

Now she goes to work supporting the elderly in Madrid and said she is very excited and happy with the new opportunity!

I wish you the best of luck, Estrella! 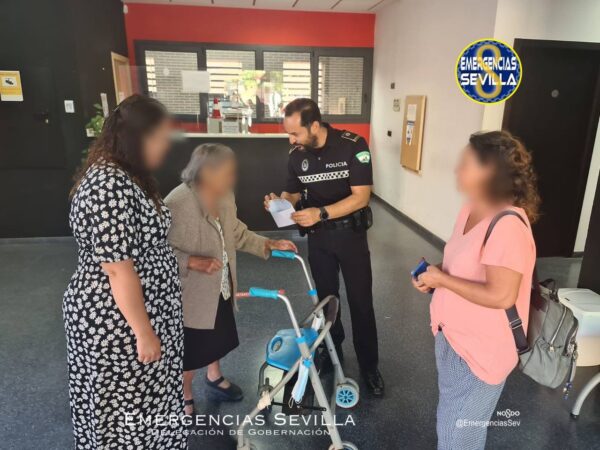 The lost money belonged to an 86-year-old woman – Photo: reproduction

With information from El Comercio

Previous If you are dissatisfied with Instagram ads, check out this app
Next The 10 most pirated movies of the week (02/10/2022)