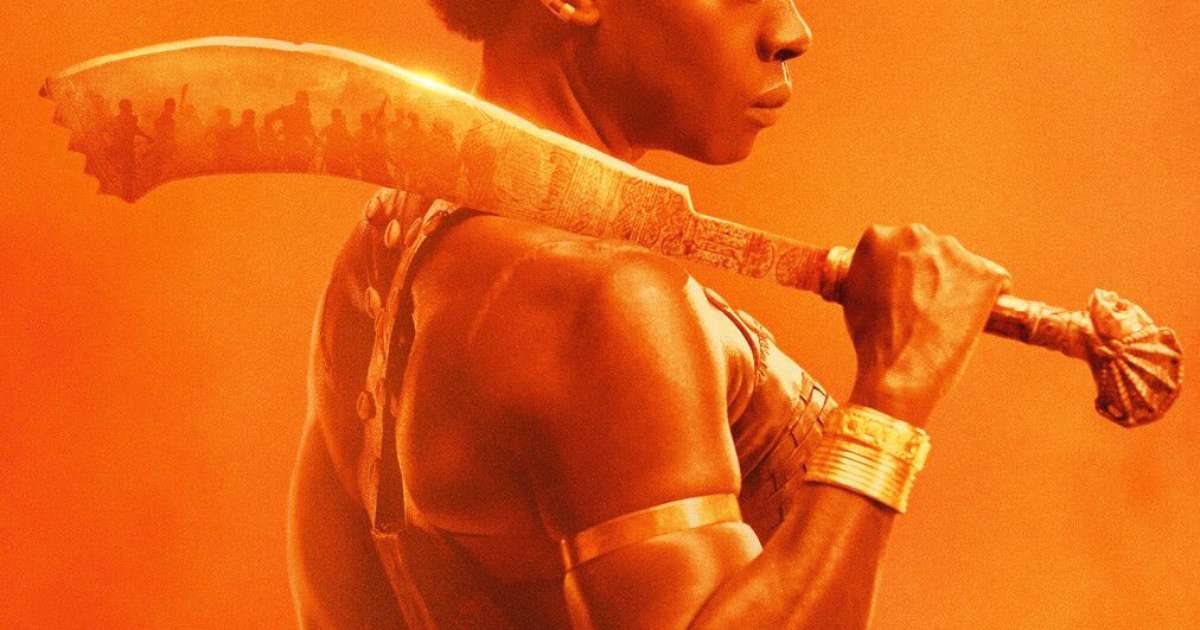 Viola Davis wins applause and 100% approval with “The King Woman”

The screening of “The King Woman” at the Toronto Film Festival was marked by applause and chants of “We love you, Viola!” and “Thank you, Viola.” The audience erupted in applause from the first time the actress appeared on screen, and that applause continued amid the action sequences, in which Davis and her co-stars Lashana Lynch, Sheila Atim and Thuso Mbedu brandished machetes and spears.

Reflecting on public reaction and the struggle to convince a studio to shoot “The King Woman,” director Gina Prince-Bythewood implied the racism of Hollywood executives. “It amazes me to this day that this movie exists, because of what it took to make it,” she said at the TIFF Bell Lightbox press conference.

The filmmaker said that the project was rejected by a huge list of studios and production companies. “Ninety-nine percent of the time it’s white men sitting across from you and you have to convince them that your story is worthy,” Prince-Bythewood said. “It’s overwhelming to hear ‘no’ after ‘no’ after ‘we don’t understand it like that’.”

For her, filming “The Woman King” was a battle in front of and behind the camera. But, she reckons, “putting women of color on screen is something worth fighting for.”

American critics agreed that the effort was worth it. After the applause of the audience, the film reached the aggregator Rotten Tomatoes with 100% approval. All critics were unanimous in stating that it is an exciting and technically imposing action film.

As of this weekend, Viola Davis said she had not yet checked the repercussions.

The star told the press that she stopped following social media after getting annoyed with some comments. “I was really upset, but I knew I couldn’t answer because people would know it was me,” she said, then admitted to creating a fake profile to react to what she felt was unfair. “Lili Washington swore at some people,” she revealed.

During the Q&A after the premiere, Davis was asked if she expected to be nominated for yet another Oscar for her performance. She replied that her goal is not to be awarded, but to inspire young black women.

“I want to do for young black women what you [Cecily] Tyson did it for me when I was 7,” he explained. “She was the physical manifestation of my dream, and she came to me through a broken television set in a dilapidated apartment in Central Falls, Rhode Island. What she delivered to me is something that cannot be quantified in words.”

Viola Davis is also a producer on the film, which she calls her “magnum opus”.

After this statement, the audience erupted into more applause, with more chants of “Viola!”, “Thank you, Viola” and “I love you, Viola!” The Oscar winner responded, “I love you too.”

“A lot of times you just allow other people to define you and at 56 years old I have come to the realization that I can define myself.” ❤️

Do you want to change your look and have a nice and modern haircut? There’s …