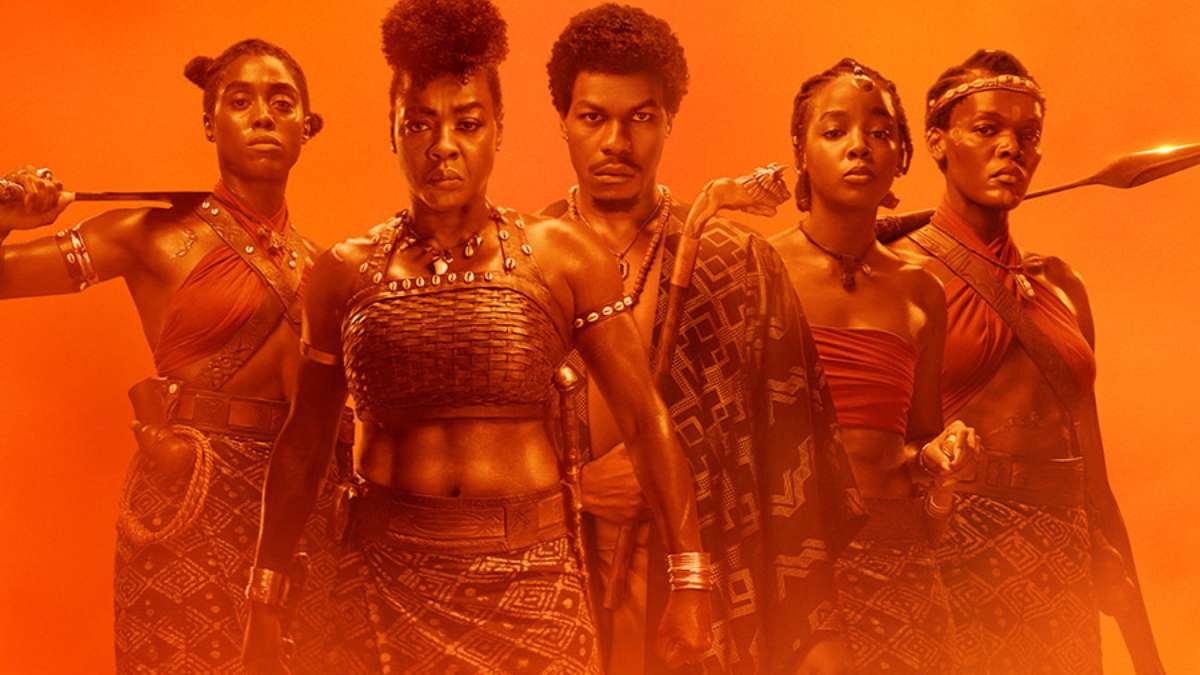 The epic “A Mulher Rei”, starring Viola Davis, kept the box office lead in Brazilian cinemas for the second consecutive weekend. The Sony Pictures production raised R$3.49 million and attracted 169,000 viewers between Thursday and Sunday (2/10), according to data from consultancy Comscore.

The performance was closely followed by the debut of “Sorria”, which had the same audience, but a slightly lower income, of R$ 3.14 million, in 2nd place. The difference in revenue is due to the wide variation in prices charged by Brazilian cinemas.

Even with the elections, national cinemas had a good box office in the period, totaling R$ 13.4 million with an audience of over 671 thousand people.

#Do not worry, dear

Previous The biggest asteroid to hit Earth was 25 kilometers wide
Next Botafogo: Patrick de Paula loses space with Luís Castro and is not even on the bench against Palmeiras