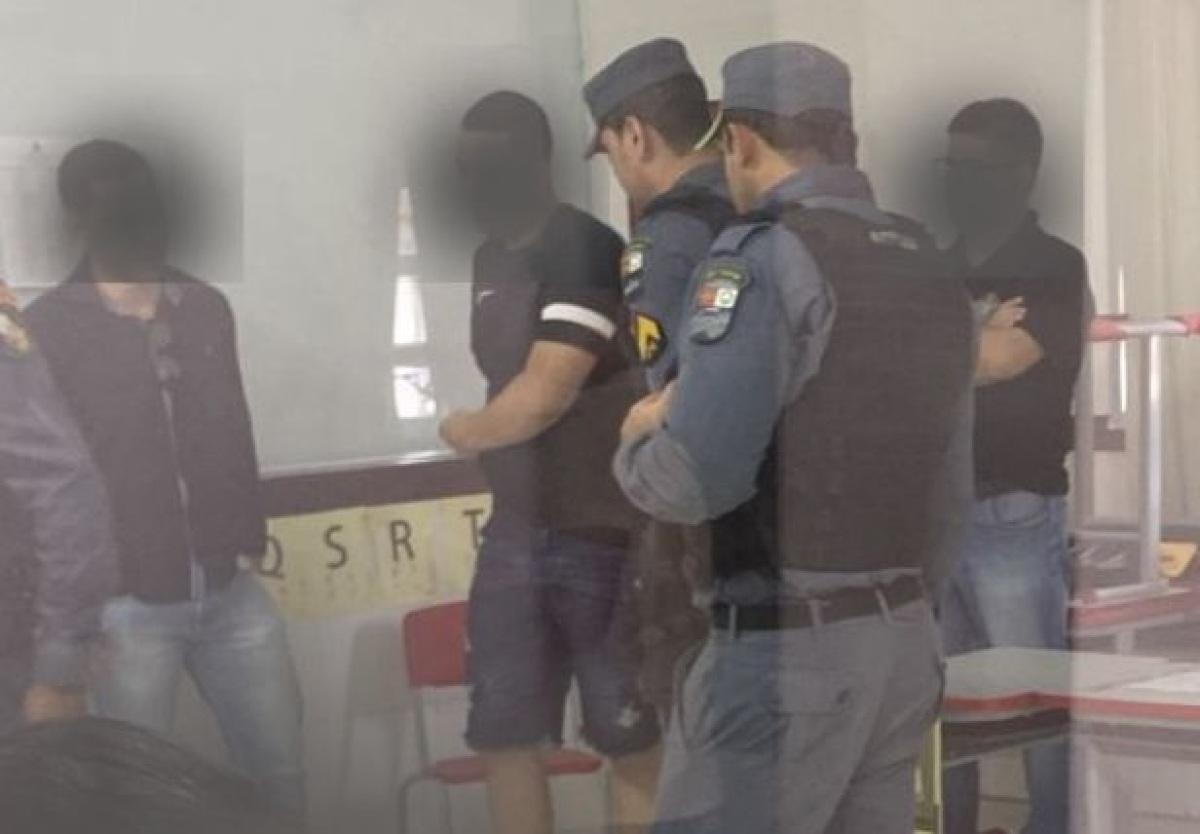 A voter takes a cell phone in the booth, takes a photo of the vote and ends up being detained in Cuiabá | VGN 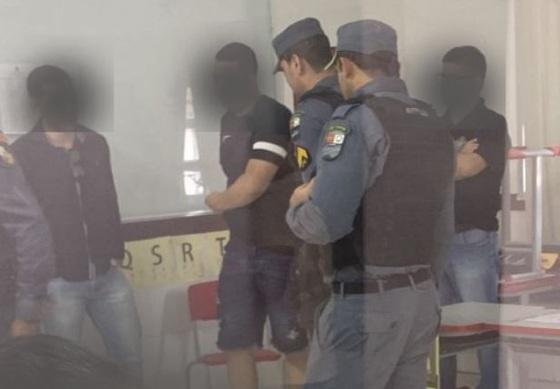 Voter takes cell phone in booth, takes photo of voting and ends up detained in Cuiabá

Although the Superior Electoral Court (TSE) widely publicizes the ban on entering the voting booth with a cell phone – a voter was arrested this Sunday afternoon (10.02) in Zone 001, Section 1195, at Escola EMERB Professora Hilda Caetano de Oliveira, in Cuiabá, for taking a picture of the urn.

The voting booth is the reserved place in the polling station for voters to exercise, with complete secrecy and inviolability, their right to vote in the electronic ballot box. Therefore, voters are prohibited from entering the booth with a cell phone (which makes it possible to take a selfie of the vote) or cameras and camcorders. It is up to the receiving desk to retain these objects while the voter is voting.

All these measures seek to ensure that citizens exercise their right to vote for the candidates they prefer, with complete freedom of choice, without the slightest possibility of identifying the vote cast in the electronic ballot box.

For this reason, voters are not allowed to carry a cell phone or a camera in the voting booth. The objective is to prevent this equipment from being used to expose the content of the vote.

Article 14 of the Federal Constitution states that popular sovereignty will be exercised by universal suffrage and direct and secret voting. To ensure this constitutional commandment, the sole paragraph of article 91-A of Law No. 9.504/1997 (Law on Elections) expressly prohibits the entry of voters, in the voting booth, carrying a cell phone, camera and camcorder.

In turn, article 312 of Law No. 4,737/1965 (Electoral Code) defines as an electoral crime “violating or attempting to violate the secrecy of the vote”. The penalty for this offense is up to two years’ imprisonment.

Previous Between strength and bows, Pedro and Gabigol score 200 goals for Flamengo | Flamengo
Next Renato will have almost a complete team back in Grêmio x CSA