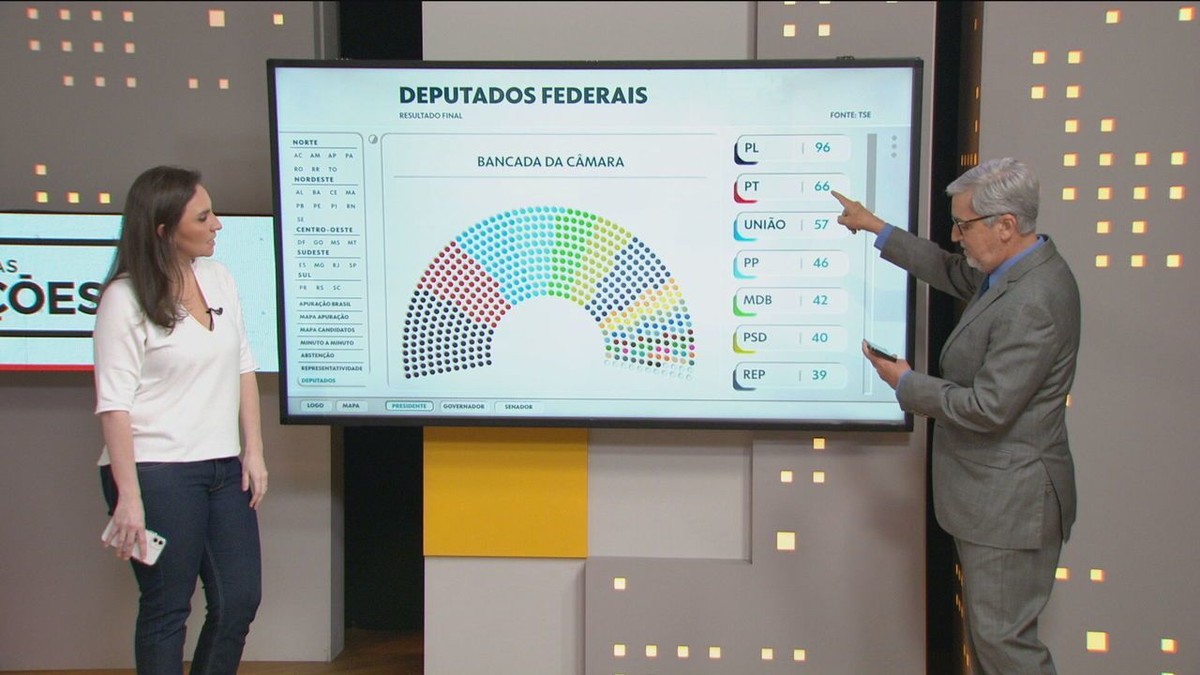 The electoral observation mission of countries of the Portuguese Speaking Community (CPLP) released this Monday (3) a document that concluded that the use of the electronic voting system is safe, reliable and did not put in doubt the transparency and truth of the elections. this sunday.

The mission is composed of fourteen observers and observers, presidents, members and technicians from the electoral administration bodies of Angola, Cape Verde, Guinea-Bissau, Mozambique, Portugal and Timor-Leste.

“The use of electronic voting means, under the specific conditions observed and submitted to a publicly known validation process, proved to be safe, reliable and expeditious and did not give rise to complaints or procedures that could jeopardize the transparency and truth of the vote”, concludes the document.

The team’s work focused on 50 polling stations, in which approximately 12,500 voters were registered.

In the document, the observers stated that “the legal procedures at the installation, opening and during the voting in the visited polling stations” were respected and that the voting was carried out without “interference or incidents”.

“The Electoral Observation Mission (…) considers that the general elections in Brazil, from an organizational point of view, took place, fundamentally, in accordance with the applicable legal precepts and satisfied international requirements”, says the statement. 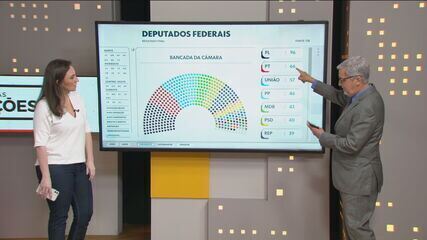 See how the National Congress looked after the elections

Asked about the queues that stretched for hours in some polling stations, João Manuel Rosa de Almeida, a member of the National Elections Commission and spokesperson for the mission, said that the problem is related to the complexity of the process.

Almeida mentioned the fact that Brazil holds elections for several positions at the same time and uses the open-list voting system.

“Initially the lines were small. Then they grew to the end. This often has to do with voters, who piled up at the last minute, but it also has to do with the complexity of the process,” she said.

The observer also said that he is awaiting a new invitation from the Superior Electoral Court (TSE) to act in the second round of elections, on October 30th.

Previous Windows 11: version 22H2 brings new problems with printers
Next Is this how we’re going to say goodbye to zombies? – NiT