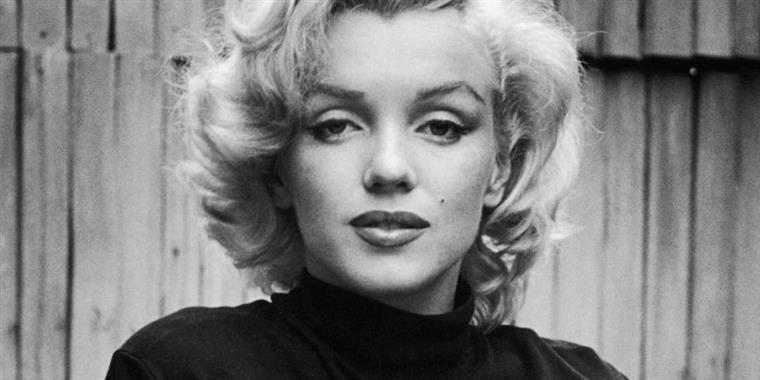 
Model Emily Ratajkowski recently criticized the film “Blonde”, based on the immense fictional novel by Joyce Carol Oates, thus being Andrew Dominik’s take on the life and death of Marilyn Monro, accusing the work of “fetishizing female pain”. .

On Friday, the 31-year-old actress took to TikTok to share her take on the new film, which she said she had yet to see. “It doesn’t surprise me to hear that it’s more of a film about the ‘fetishization’ of female pain, even in death”, giving as examples other iconic female personalities in the show business, such as Amy Winehouse, Britney Spears and the death of Princess Diana.

Thus, Ratajkowski stated that, as a society, “we love to fetishize female pain… We are obsessed with dead girls and serial killers”, adding that he has learned to “fetishize” his “own pain”.

“I think we do it in many, many different ways. But I want that to change,” he said. “So I have a proposition. I think we all need to be a little angrier.” Also on TikTok, Ratajkowski said she plans to “be upset” when she sees the film.

It should be noted that the film is already surrounded by controversy for including two illegal abortions performed by Marilyn Monroe. In one of the scenes, the fetus asks the actress: “You’re not going to hurt me this time, are you?”.

Caren Spruch, director of arts and entertainment at the US Family Planning Federation, told The Hollywood Reporter that it is problematic to portray a fetus as a fully formed and, moreover, talking baby.

“Abortion fanatics have long contributed stigma on the topic, using medically inaccurate descriptions of fetuses and pregnancy. We at the Federation respect artistic freedom. But issues related to pregnancy, especially abortion, must be portrayed with sensitivity, authenticity of precision”, he added.