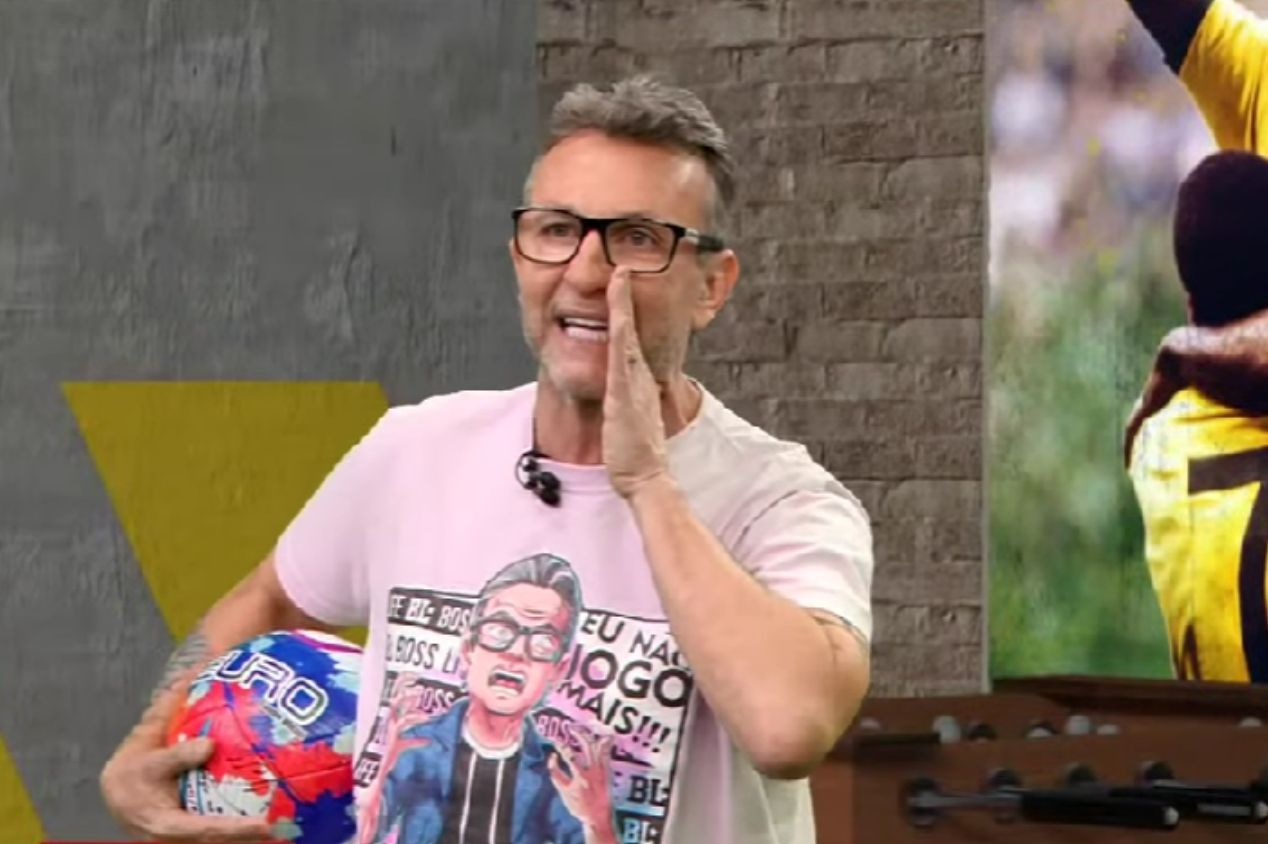 Neto praises Corinthians after victory against Cuiabá: “Good as hell”

In the Brasileirão Série A, last night (1), Corinthians beat Cuiabá 2-0, with goals from Yuri Alberto and Róger Guedes and secured three more points in the competition, occupying fourth place, with 50 points. The presenter and former player Neto, on the official Twitter account, praised Timão’s performance.

“My team is good as hell”, wrote Neto.

About the final of the Copa do Brasil, Neto also commented pointing out that Timão will lift the cup

The Copa do Brasil, played in two games, October 12 at Neo Química Arena, and October 19 at Maracanã, will feature a clash between Corinthians and Flamengo. Neto, did not stay on the fence and indicated that Timão will win the competition title.

“For Flamengo fans and people from Palmeiras who think it’s going to be easy for Flamengo… Velloso, hair like a doll… You don’t know Corinthians. Corinthians is Corinthians, it will win this Copa do Brasil, be smart”, said the presenter.

Neto also evaluated the title chances and pointed out that, as the first game will be at Neo Química Arena, Timão has more chances to win

“If the first game was at Maracanã, Flamengo’s chance of winning the title would be 90%. But with the first match taking place at the Neo Química Arena, 60% will go to Flamengo and 40% to Corinthians”, analyzed the presenter, during the program Os Donos da Bola, on TV Bandeirantes.

Neto also analyzed the decision and pointed out how Corinthians can have a title chance.

“I think that if Corinthians plays a good game, wins 1 or 2 to 0, they will go to Maracanã with a chance of winning the title”, Neto opined about the decision.

Previous Dell introduces 2-in-1 laptop with 3k display and 16GB of RAM
Next Pedro comes close, but another Flamengo player scored the fastest hat-trick in the history of the Brasileirão