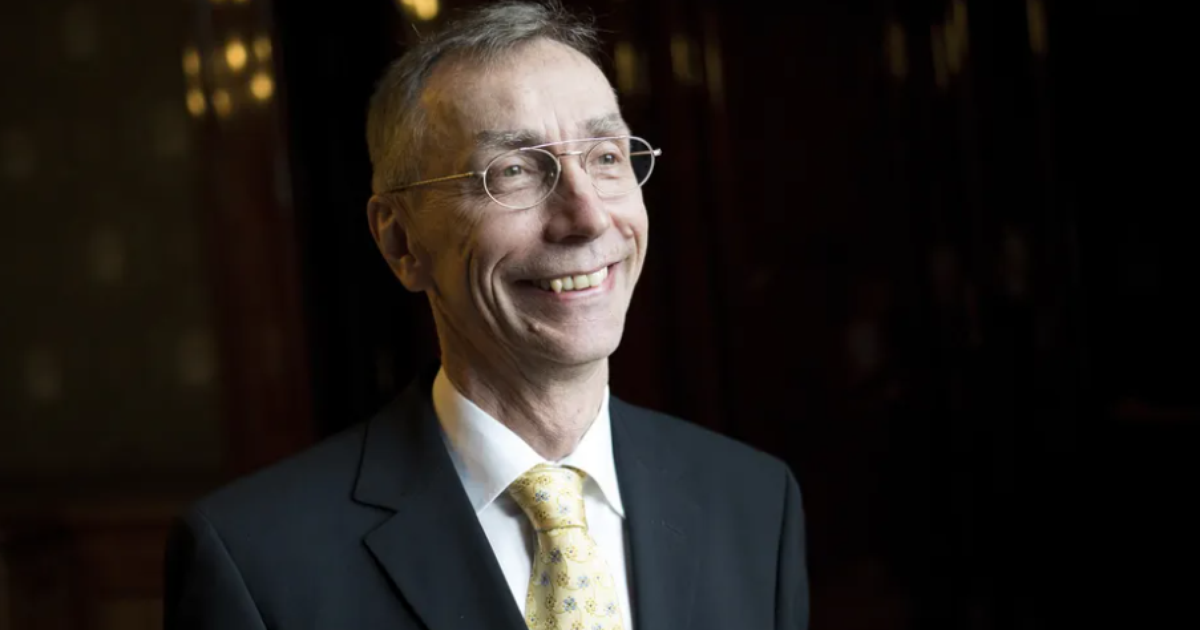 The Nobel Prize in Medicine, announced this Monday, 3, goes to the specialist in evolutionary genetics Svante Pääbo, from Sweden. According to the Nobel Assembly of the Karolinska Institute in Stockholm, responsible for the tribute, he was chosen for his discoveries related to the genome of extinct hominids and human evolution.

Pääbo, 67, established “a completely new scientific discipline, paleogenomics” by revealing genetic differences that distinguish all living humans from extinct hominids, according to the Swedish institute. “Their findings provide the basis for exploring what makes us uniquely human,” the organization added.

He was also responsible for describing that there had been a transfer of genes from these now extinct hominids to Homo sapiens. This ancient flow of genes to humans today has relevance, affecting how the immune system reacts to infections, for example.

The specialist is the son of another Nobel laureate in medicine, biochemist Sune K Bergström, who won the honor in 1982.

Since last year, there have been expectations about the award being given to the developers of the RNA vaccine against covid-19 – especially to the Hungarian researcher based in the United States Katalin Kariko -, but those responsible for the award usually wait a few years for it to happen. scientific discovery takes hold.

The 2022 #NobelPrize in Physiology or Medicine has been awarded to Svante Pääbo “for his discoveries concerning the genomes of extinct hominins and human evolution.” pic.twitter.com/fGFYYnCO6J

How the prize works

Nobel nominations begin one year before the announcement of the winners. Scientists, professors, academics and winners of other editions submit names for consideration by the Nobel Committee, which decides who will actually be nominated. It is not possible for a person to nominate himself for selection.

The Nobel Prize was created by Swedish chemist, inventor and entrepreneur Alfred Nobel, who patented more than 350 products in his lifetime — such as rubber, synthetic leather and the explosive dynamite.

Alfred Nobel died in 1896, aged 63, and determined in his will that the majority of his fortune – estimated at more than 31 million Swedish kronor – should be converted into a fund that granted “prizes to those who, during the previous year, had bestowed upon mankind the greatest benefits”. The laurel, however, was only given after 1901.

The delivery of honors always takes place on December 10, the anniversary of Nobel’s death. Laureates receive a diploma, a gold medal and a sum of money. This year, that amount will be SEK 10 million (about R$ 4.88 million). / WITH INTERNATIONAL AGENCIES

Who will be the next winners?

Previous News! You can now negotiate your debts with Neon via WhatsApp
Next Costume for The King Woman, a film with Viola Davis, has historical elements