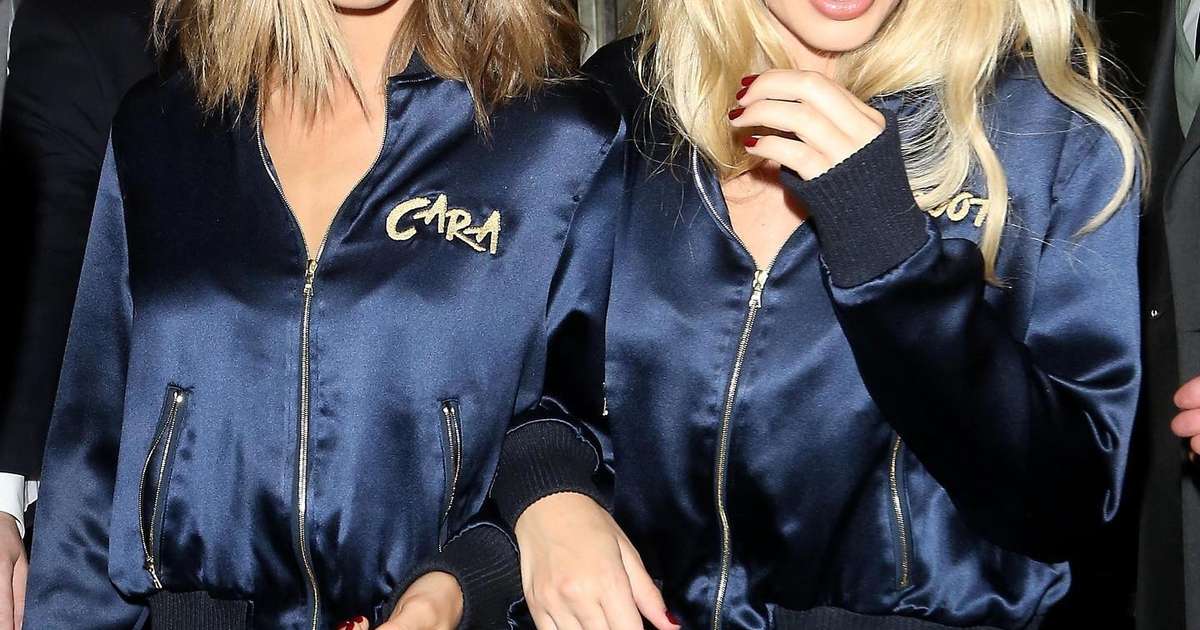 Actresses Margot Robbie and Cara Delevingne were involved in a mess in Argentina this Sunday (2/10). After a paparazzi meddling, which nearly caused an accident with Robbie, his alleged security guards were accused of assaulting the photographer.

In the report published by the American website TMZ, the two stars were eating in Buenos Aires when, as they left a restaurant and headed for an Uber, they were quickly approached by a paparazzi who began to take several photos.

According to the page, the photographer startled the driver, who drove off – with Delevingne sitting in the car and Robbie still getting in, halfway out.

TMZ points out that Margot jumped out of the car to avoid getting hurt, but the paparazzi continued to photograph her. Two friends of the actress approached to help, and at this point photographer Pedro Alberto Orquera alleges that they beat him up. To the Buenos Aires police, he accuses the men of being her security guards.

According to TMZ, the two men are not the actresses’ security and were just personal friends who were scared when they saw that Robbie could have been hurt badly.

The photographer broke his arm and was hospitalized after a scuffle and the men, identified by TMZ as Jac Rhis Hopkins and Josei Mac Namara Callum, were detained by Argentine authorities.

Although Margot Robbie is part of the cast of “Amsterdam”, which opens in theaters this week, the actress did not travel to Argentina for work. This is a leisurely walk with her friend Cara Delevingne.

Previous Santos is surprised in the market and discovers Sampaoli’s professional decision for the 2023 season
Next With goals over Flu, Hulk becomes Atlético’s 28th top scorer