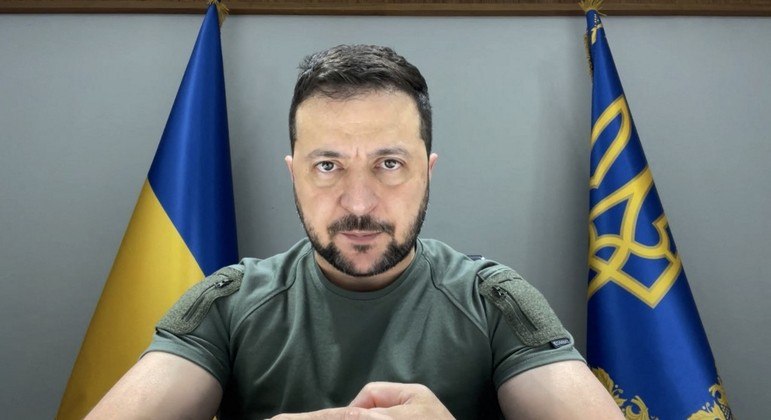 An opinion poll carried out in Kiev, Ukraine, showed this Monday (3) a record 83% of Ukrainians who want the country to join NATO (North Atlantic Treaty Organization).

The survey carried out between Saturday (1) and Sunday (2) of 2,000 respondents by the Rating Group was carried out after President Volodmyr Zelensky announced on Friday (30) that Ukraine has submitted an accelerated application for NATO membership.

The Rating Group said the percentage of those supporting NATO membership was the highest ever recorded by a survey in Ukraine. Only 4% said they would vote against joining the bloc and 9% said they would not.

In November, 55% expressed support for joining the bloc, illustrating how dramatically public opinion on the NATO issue has changed since Russia’s invasion of Ukraine.

Russia has for years fiercely opposed the expansion of the alliance, which it sees as hostile and a threat to the country’s security. The new poll indicated that support for NATO membership had increased by 7 percentage points since June.