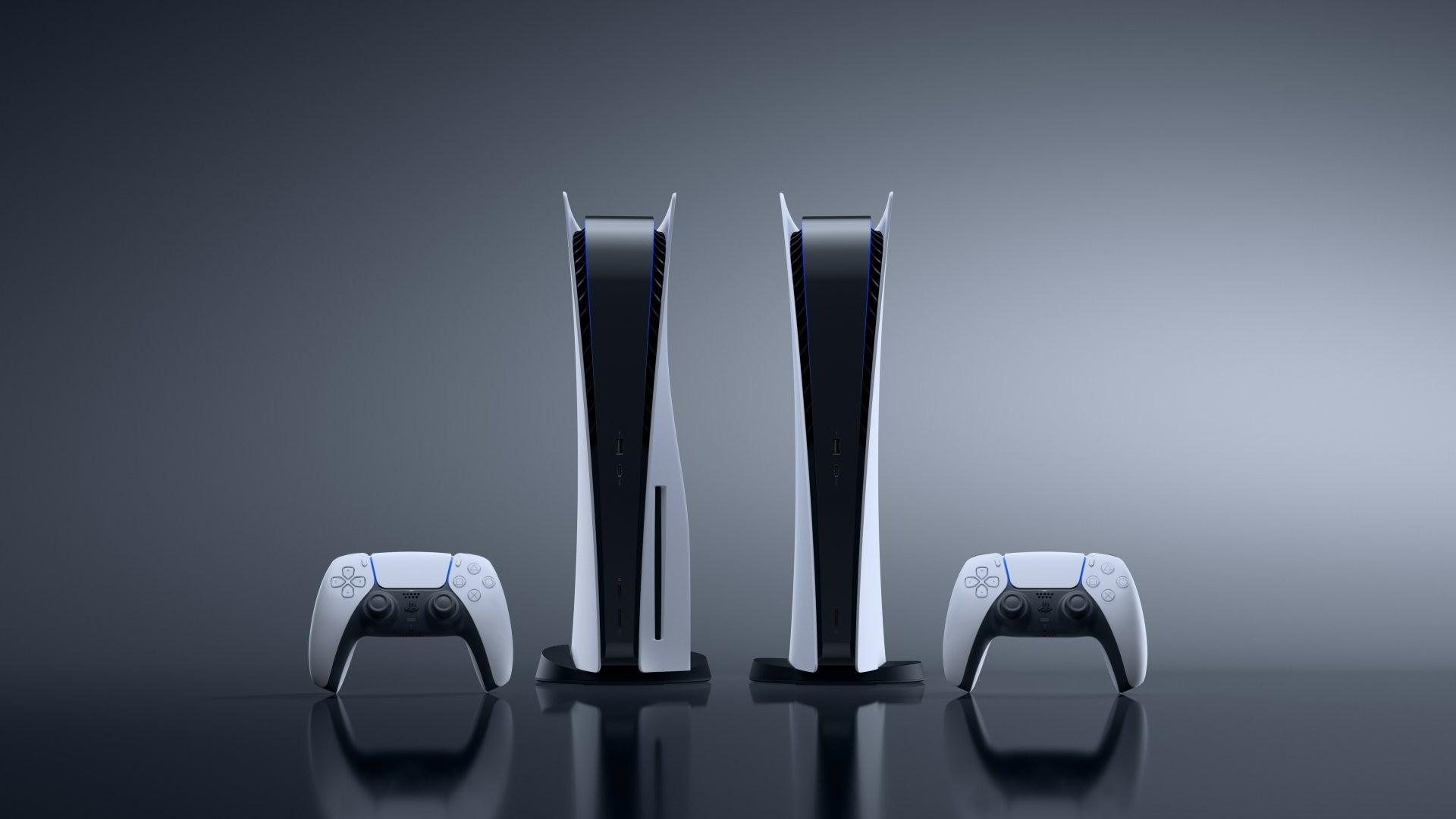 PS5 has unlock revealed by modder, but there is a however

A limited but functional unlock for the PlayStation 5 has been released, allowing players to install unofficial software on the console.

The news was revealed by modder Lance McDonald on Twitter, who famously released an unofficial patch of Bloodborne at 60 frames per second on PlayStation 4.

McDonald is not the author of the PlayStation 5 unlock, but he does show how it works. After accessing the debug menu, he installs a backup PS4 PKG file, turning out to be the Silent Hill PT demo, removed from stores.

Unlocking would be extremely limited, working only on PS5 consoles with firmware version 4.03released in October 2021 and replaced by version 4.50 in December of last year.

According to the creator of the unlock, it is possible to apply it on PlayStation 5 consoles with previous versions of firmware 4.03, but he points out that it will not work on the latest versions.

Even if the user has a console with firmware 4.03, it only works 30% of the time, requiring multiple attempts to install unofficial software and even then, in a very limited way.

Unlocking only allows read and write access, but not execute. That is, although McDonald has installed the PT demo on his PlayStation 5, he will not be able to play it yet.

Despite the limitation of the unlock, it can be exploited by hackers to generate an efficient solution to circumvent the security of the PlayStation 5, which would bring headaches for Sony.