In a month of many returns, the highlights among the news are “Candy” with Jessica Biel, and “Shantaram”, with Charlie Hunamm.

In a month of many returns that began with new seasons of “Stargirl” and “Atlanta”, the first premiere to deserve attention arrives on the holiday, on October 5, with “The Bear”, a drama comedy by Christopher Storer (the same as ” Ramy”) about a highly regarded chef who returns to his roots to run his family business.

Two days later, “Derry Girls” returns to Netflix for season 3 that continues to look at the lives of a group of teenagers in 1990s Northern Ireland, beset by sectarianism between Catholics and Protestants.

Another date to note on the agenda is October 10, when the fifth season of “The Handmaid’s Tale” premieres on TVCine channels.

Jessica Biel presents herself as a murderer in “Candy – A Death in Texas”, a series coming from North American Hulu to Disney + and premiering on Wednesday, the 12th.

The 14th, on Apple TV+ premieres “Shantaram”. Based on the novel by Gregory David Roberts, the series follows a heroin addict who has escaped from prison and seeks refuge in 1980s Bombay. Charlie Hunnam is the protagonist.

On October 19 and 20, respectively, two cable hits return, “Grey’s Anatomy”, which is already in season 19, and the French police officer “Candice Renoir”, which begins its tenth season.

Soon after, the new science fiction mystery thriller from Jonathan Nolan and Lisa Joy, the same creators of “Westworld” comes to Prime Video. Chloë Grace Moretz is the main face of “The Peripheral”, adapted from the work of William Gibson, one of the creators of cyberpunk.

Also on Prime Video, but on October 28, Jessica Raine and Peter Capaldi star in “The Devil’s Hour”, the story of Lucy who wakes up every night at 3:33 am to terrifying visions.

The month ends with the return of the award-winning “The White Lotus” who, for the second season, moves from Hawaii to Sicily.

Below, the list of the main premieres and returns of fiction series for the month of October. For more information, regularly check the TV Premieres page. 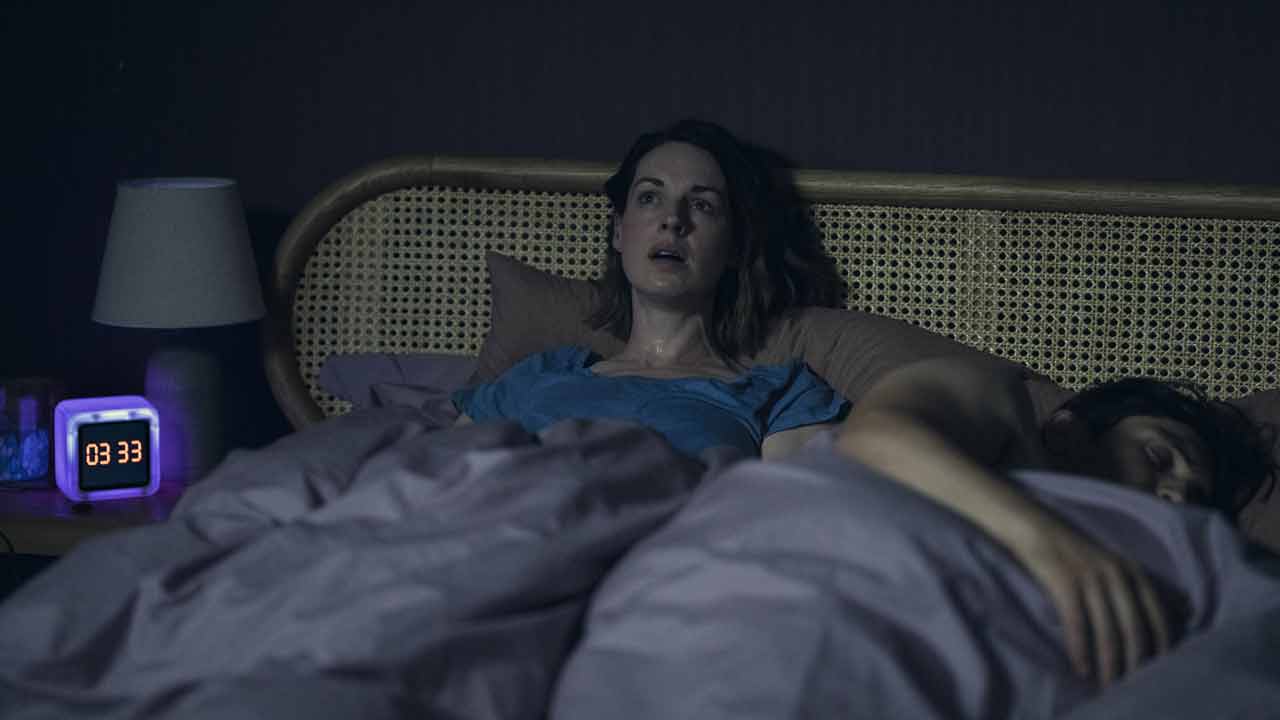 With Ramy Youssef, May Calamawy