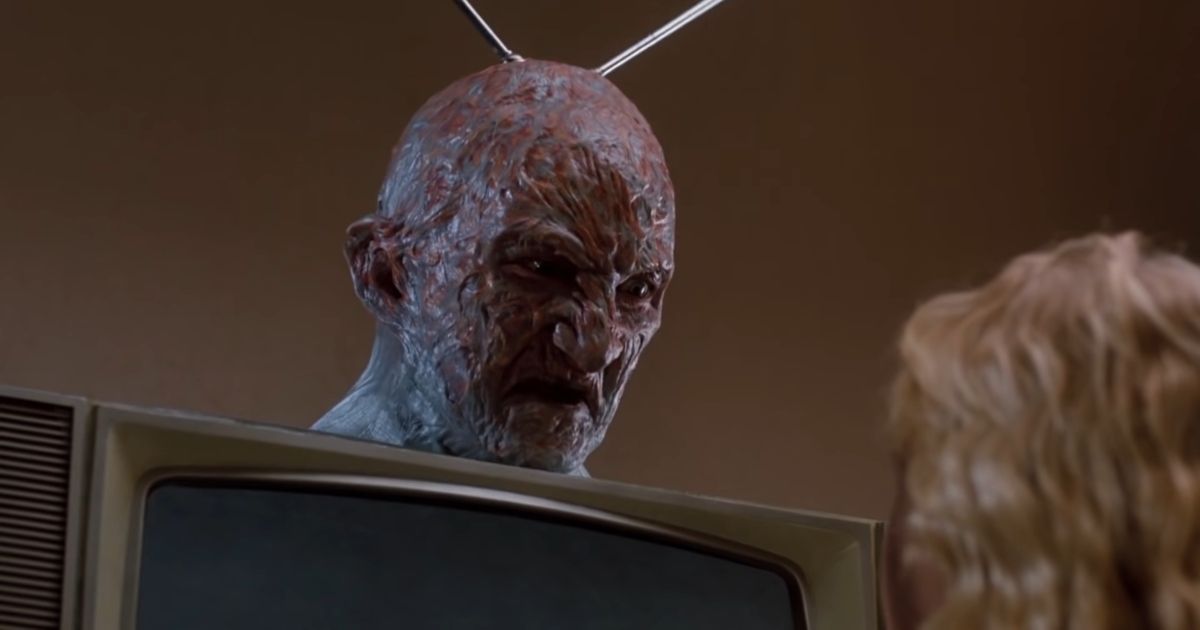 We’re fast approaching the end Living Dead, and it looks like executive producer and FX guru Greg Nicotero has some easter eggs in store for fans in the final batch of episodes. In previous seasons, Nicotero and the show’s FX team have paid homage to various horror movies with certain props or walker designs. Now, A Nightmare on Elm Street can be added to the list as fans watching Living Dead on Sunday night noted a reference to Robert Englund’s Freddy Krueger.

According to iHorror, the reference to Freddy comes during a scene with survivors including Daryl (Norman Reedus) and Maggie (Lauren Cohan) walking through a sewer when they encounter a zombie that looks all too familiar. His bald, burnt head bears a strong resemblance to Freddy Krueger, and on closer inspection, it looks like the zombie is even wearing a striped sweater. These details can be difficult to understand due to the darkness of the scene, but they are clear enough that many horror fans will notice the clear reference when watching the episode.

You can take a look at some of the fan reactions and photos of zombie Freddy Krueger below.

Tribute Zombies are nothing new on The Walking Dead

Of course, fans were prepared to look for Easter eggs in episodes of Living Dead, especially with zombies similar to other characters. Recognizable zombies from classic George A. Romero movies like Dawn of the Dead and Day of the Dead can be found in previous seasons, and a familiar box of Freak show can be seen at one point as well. Even coming out of the horror, Nicotero even paid tribute to RoboCop in a season 8 episode with a walker designed to look like a character from the science-fiction action movie.

Previous With a difficult table ahead, Vasco has two opponents who are in the G-4 of the return | vasco
Next What São Paulo needs to do to qualify for Libertadores

Recently, it was revealed that Lady Gaga will be the next Harley Quinn in “Joker: …