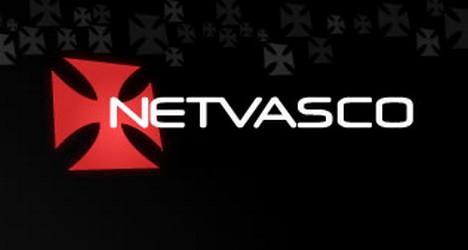 Vasco’s competitor for access, Londrina opens the 33rd round this Monday

The final stretch of Serie B promises many emotions in the fight for access and in the fight against relegation. This Monday (3), Londrina and Sampaio Corrêa enter the field with the aim of getting closer to the G4 and fighting for access to the elite of Brazilian football until the end of the competition. While Tubarão visits Guarani, in Campinas, Bolivia Querida receives Ponte Preta. Both matches take place at 8 pm, and will open the 33rd round of the competition.

Just three points behind Vasco, the last team in the G4, Londrina needs a victory away from home to paste in the access zone and end a three-game fast without winning. Thus, Tubarão appears in sixth place, with the same 46 points as Sport and Criciúma, seventh and eighth, respectively.

On the other hand, Guarani is in the fight against relegation, but is experiencing its best moment in Serie B. The São Paulo club won four of the last five games in the competition and is on a streak of three victories. Thus, the supporters of Bugre promise to have a party at Brinco de Ouro, in Campinas, to scare away the ghost of relegation.

With the dream of access still alive, Sampaio Corrêa, in ninth place, is four points behind the G4 and can shorten the gap to just one. For that, it will have to hope for stumbling blocks of its direct competitors to access such as Londrina, Vasco, Ituano, Sport and Criciúma. All, including, with chances to move up the division.

However, Bolivia Querida will have to overcome a direct opponent in the table. Ponto Preta appears just behind with 43 points and just two less than Sampaio Corrêa. But, whoever loses this Monday’s duel will hardly be able to guarantee access.

Matches of the 33rd round of Serie B

Previous Mogi Mirim has 63.64% of the votes for president in Bolsonaro – O Popular Digital
Next POCO X5 5G appears in leak with 120 Hz screen and Snapdragon processor 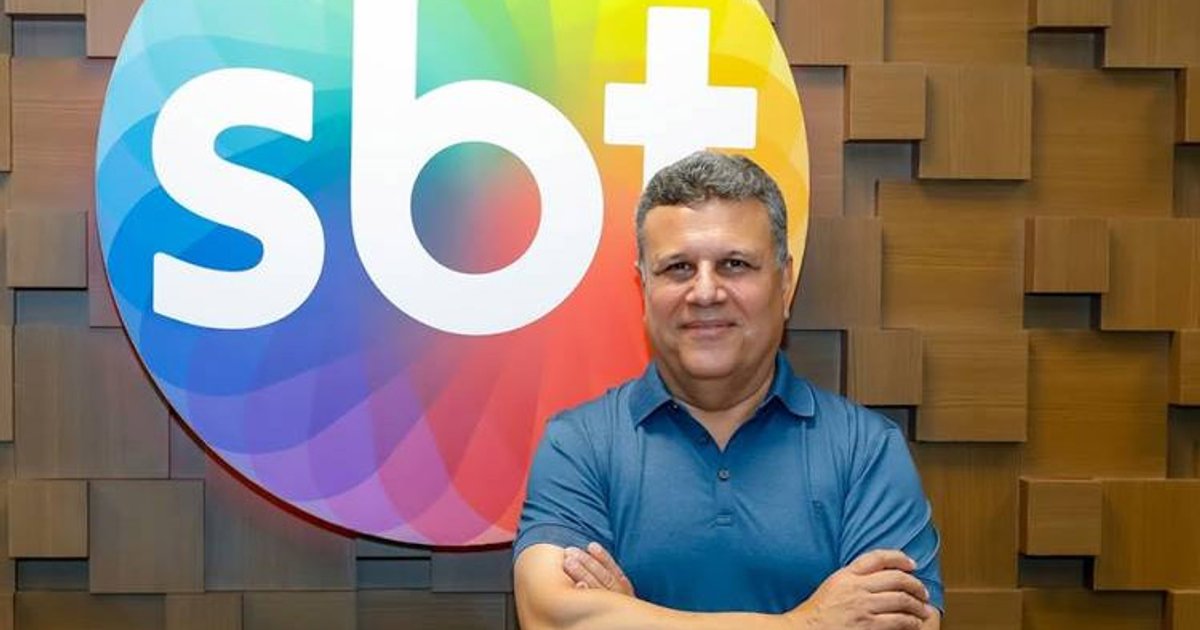 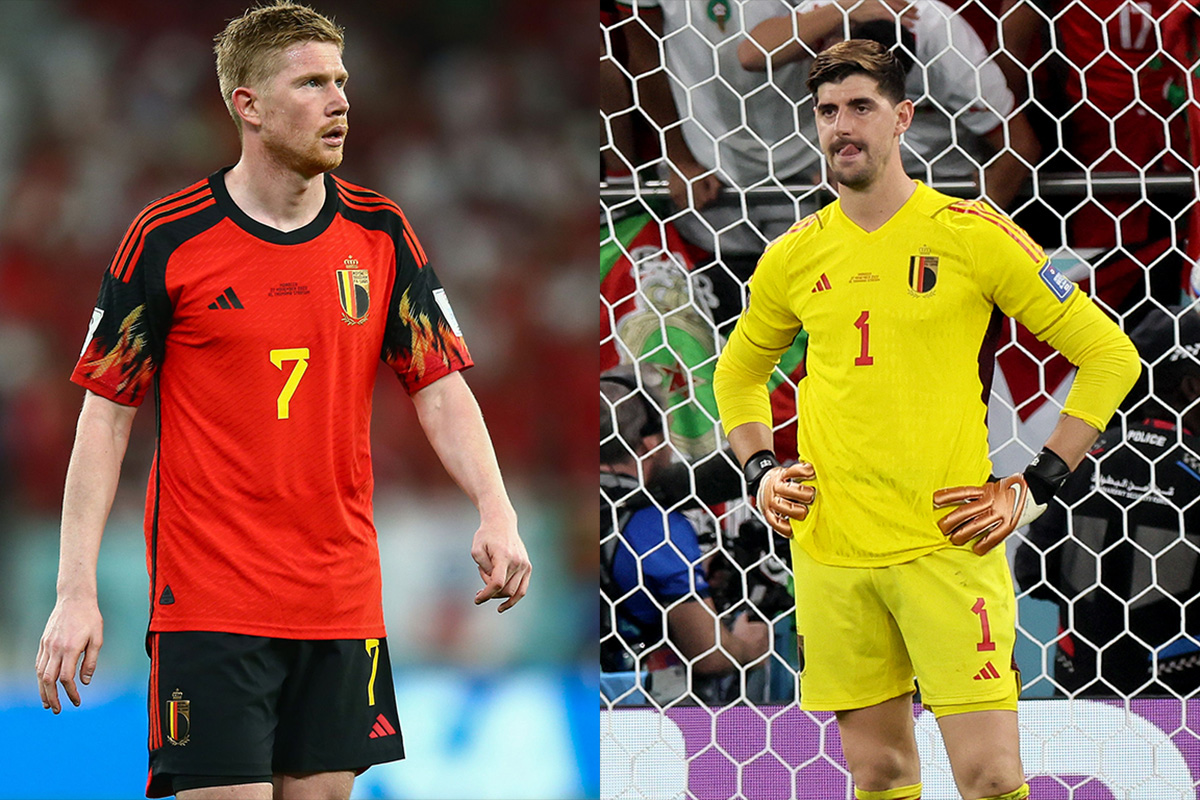 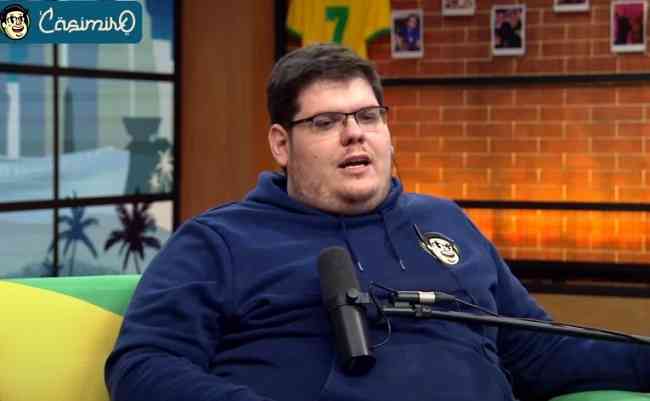