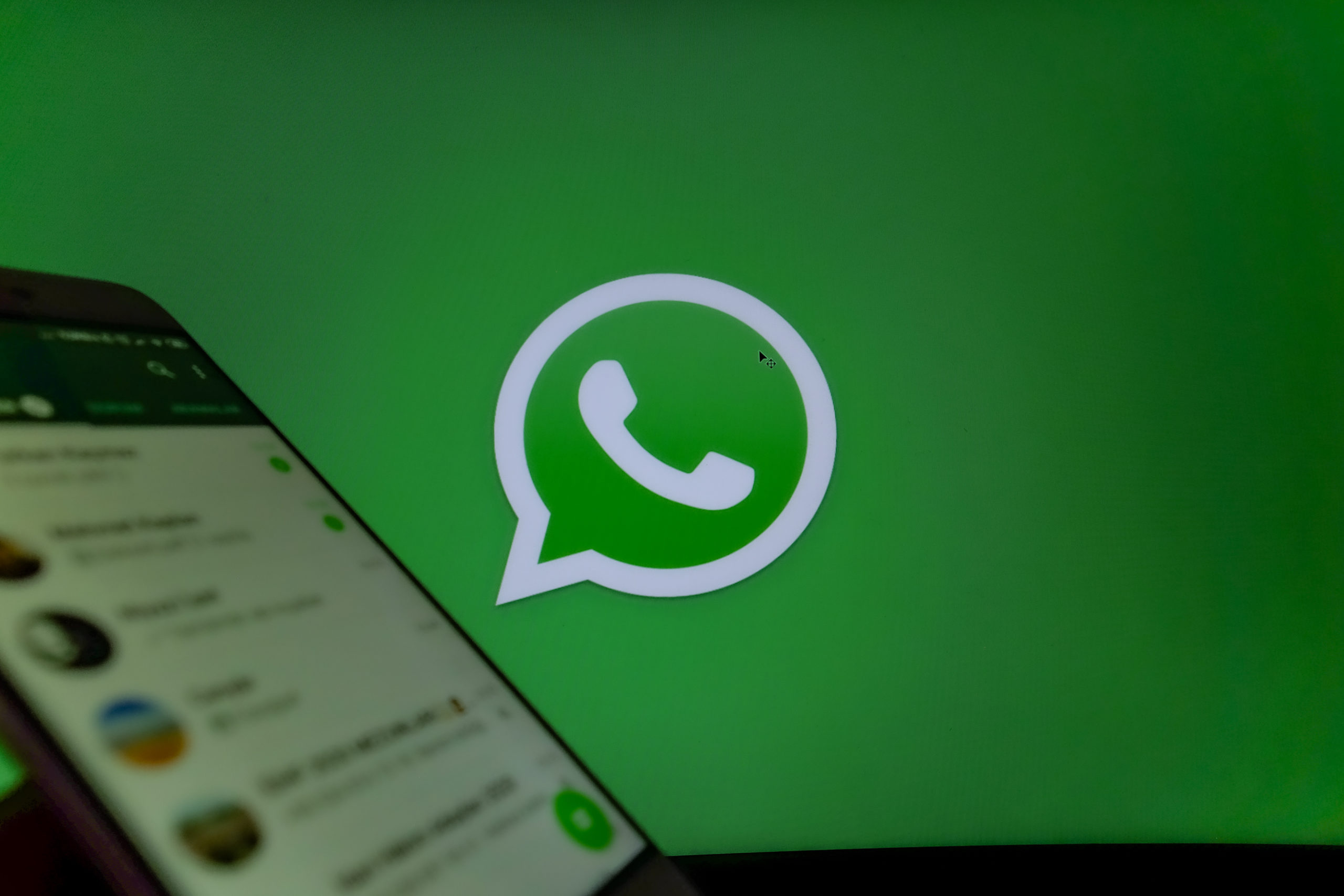 A new update should end the prints inside the Whatsapp. That’s right! The famous and so useful screenshot may have its days numbered. The change should reinforce internal security and promises to please many users, but also annoy some. Understand what led to this change.

Read more: WhatsApp will have video calls through shareable link

It all started with small steps. WhatsApp evaluated user acceptance through the feature that allows you to send photos and videos with a single view. For some, the tool is a privacy booster. However, another problem arose: in order not to see it just once, some people take screenshots.

The priority, according to the team behind the app, is to ensure safety of people. The prints take this away in some situations. According to the WABetaInfo website, WhatsApp has created a screen lock. The new feature should be released soon, but it still has no set date.

When available, users will be prevented from taking screen shots of single-view content. Another information is that the app will indicate through a warning that the attempt is not possible. The indicative message should be something like “Screenshot has been locked for privacy”.

Despite this, only the person trying to take the screenshot will be warned. The person who uploaded the content will not know about the screenshot attempt. The option is available to those users of the beta version of WhatsApp.

Other features are being tested by application of messages. For example, one that will allow you to delete sent messages for a longer period than the current permission. There is also the possibility that the app will launch an option that allows calls to be made with up to 32 people at once!

To enjoy the news first hand, the tip is always to download the most current version of WhatsApp, so you will always be one of the first to take advantage of all new releases.

*Image: On The Back Of Camera / Shutterstock.com

Previous Avai and CBF make BO to investigate VAR cable cut in Brasileirão
Next In the country and abroad, coverage races to adapt to reality – 10/02/2022 – Nelson de Sá