Exactly ten years ago, in October 2012, Vila Belmiro hosted the game Santos x Atlético-MG, which was marked by a goal by Neymar. On the other side was simply Ronaldinho Gaúcho, then a player for Galo, who the previous year had played with Ney in one of the most remarkable games in the history of the Brazilian Championship: Santos 4 x 5 Flamengo.

If in the 2011 duel Neymar’s goal earned the Puskás Award, given by FIFA to the author of the most beautiful goal of the year, the painting made in 2012 is not far behind. The Santos striker went through the entire Atlético defense, before kicking goalkeeper Victor’s counterfoot – the confrontation ended in a 2 x 2 draw. .

Tomorrow (5), at 21:30 (Brasília time), there will be another Santos x Atlético match in Vila Belmiro, but without Neymar and Ronaldinho Gaúcho. O UOL SPORT raised seven curiosities about the game played ten years ago.

Before the ball rolled, Neymar bowed to Ronaldinho. The then young player never hid his admiration for Bruxo, who the previous year had scored three against Santos, when he was defending Flamengo.

Image that Neymar used to illustrate the publication in honor of Ronaldinho, when the ace confirmed his retirement from football.

“I hope he comes more often”

For two consecutive years, Neymar had two great performances against Ronaldinho Gaúcho’s teams. In 2011, despite the defeat, the Santos striker scored twice and took Puskás with one of the goals. In 2012, in addition to another great goal, Ney gave an assist, applied a cart on the right side Carlos César and stood out in the statistics, as the player who most times finished in the match (4) and as the one who suffered the most fouls (8).

After the game, when asked about the new duel with Ronaldinho, Neymar joked about the presence of the ace in Vila Belmiro. “I hope he comes more often,” said Neymar, who later tried to explain the goal. “Football is improvisation. In concentration, you imagine one thing and another happens. Before the ball arrives, you think something and it happens differently”.

Separated by 12 years of age, Neymar and Ronaldinho Gaúcho are stars of different generations. R10 was already shining in Europe and winning the World Cup, while Ney was still in his infancy. Even for that reason, the stars faced each other only twice in their careers, when Ronaldinho returned to Brazilian football. The two games were at Vila Belmiro, in 2011 (Santos x Flamengo) and in 2012 (Santos x Atlético-MG). Ronaldinho got the better of it, with a win and a draw.

2014 World Cup players on the field

If Neymar and Ronaldinho were in the spotlight of the duel valid for the 31st round of the Brasileirão, the match had three more players who would play in the 2014 World Cup. goalkeeper Victor and forwards Bernard and Jô were on the field, all from Galo, who were also called up for the World Cup held in Brazil. Even the Atletico goals were scored by Bernard and Jô.

Neymar with the shirt 200

Usually, Neymar wore the Santos jersey number 11. It was the number he used in the conquests of the Copa do Brasil, in 2010, and in Libertadores, the following year. But that night, Neymar wore the 200 jersey, as a mark for the number of matches he was completing for Peixe’s professional team. In all, the striker played 225 games for the Santos club and scored 136 goals.

Show was after 12 hours of travel

In addition to the great goal, Neymar also assisted Ezequiel Miralles’ goal, which opened the scoring. The Santos striker still gave beautiful dribbles, suffered fouls and created other dangerous moves. It was a gala exhibition, the day after defending the Brazilian team in a friendly in Europe.

With two goals from Neymar, Brazil thrashed Japan 4-0, in a friendly played in Poland. The match took place on the afternoon of October 16, Brasília time. Santos x Atlético was scheduled for the night of the 17th and Neymar was on the field, after facing 12 hours of flight to enter the field.

In fact, the Brazilian team greatly harmed Santos in 2012 with the constant call-ups. So much so that Neymar played only 17 of the 38 games in that Brasileirão. There were incredible 13 goals scored and nine assists. Ronaldinho, for example, entered the field 32 times for Galo and scored nine times, in addition to giving 14 assists. The midfielder started the competition for Flamengo and scored a goal in two matches.

Santos finished that edition of the Brasileiro in 8th place, with 53 points conquered. The use of Peixe with Neymar on the field was 62.7%, inferior only to the performances of the champion Fluminense and the vice Atletico. Already without Neymar, Santos had a use of only 33%, superior only to the last three placed in the competition.

Previous Would Cyborg Have a More Promising Future in ‘Wonder Woman 3’?
Next Bluetooth 5.3: what changes in connectivity technology? | Electronics 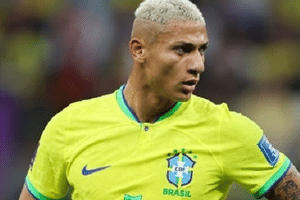 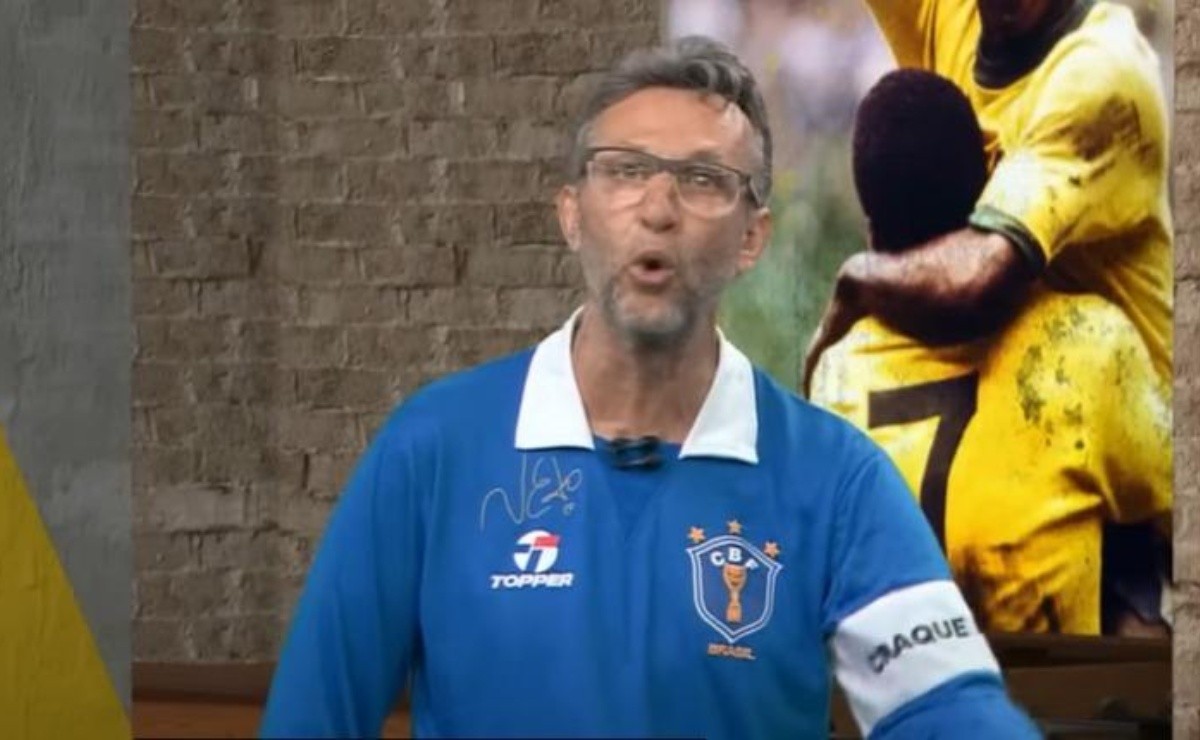 I’m at Lusail Stadium, a beautiful stadium, packed with happy fans — both Brazilian and …