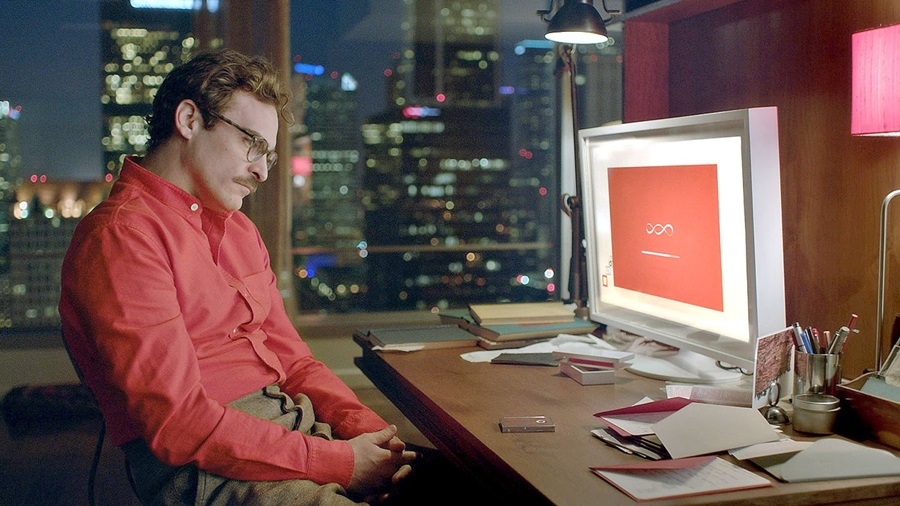 4 movies for those who are passionate about technology

The technological world has invaded our daily lives and, more and more, the number of people who are interested in technology increases. And who said that this can’t be the subject of a simply wonderful movie?

With that in mind, I share with you 4 movies for those who are passionate about technology:

In the near future, Thomas Anderson (Keanu Reeves), a young computer programmer who lives in a dark cubicle, is plagued by strange nightmares in which he finds himself connected by cables, against his will, to an immense computer system of the future. . On all these occasions, he wakes up screaming just as the electrodes are about to penetrate his brain. As the dream repeats itself, Anderson begins to have doubts about reality. Through an encounter with the mysterious Morpheus (Laurence Fishburne) and Trinity (Carrie-Anne Moss), Thomas discovers that he is, like other people, a victim of the Matrix, an intelligent and artificial system that manipulates people’s minds, creating the illusion of a real world while using individuals’ brains and bodies to produce energy. Morpheus, however, is convinced that Thomas is Neo, the long-awaited messiah capable of standing up to the Matrix.

Since the “Dawn of Man” (prehistory), a mysterious black monolith seems to be giving off signals of another civilization interfering with our planet. Four million years later, in the 21st century, a team of astronauts led by experienced astronauts David Bowman (Keir Dullea) and Frank Poole (Gary Lockwood) is sent to Jupiter to investigate the enigmatic monolith on the Discovery spacecraft, fully controlled by the HAL 9000 computer. However, in the middle of the trip, HAL crashes and tries to take control of the ship, eliminating one by one the crew.

Caleb (Domhnall Gleeson), a young computer programmer, wins a contest at the company where he works to spend a week at the home of Nathan Bateman (Oscar Isaac), the brilliant and reclusive president of the company. Upon his arrival, Caleb realizes that he has been chosen to participate in a test with Nathan’s latest creation: Ava (Alicia Vikander), a robot with artificial intelligence. But this creature presents itself as sophisticated and seductive in a way that no one could have predicted, complicating the situation to the point that Caleb no longer knows who to trust.

The 2013 film “She” tells the story of a man named Theodore Twombly (Joaquin Phoenix) who falls in love with an operating system, voiced by Scarlett Johansson. The film delicately shows a very intimate relationship between a person and an artificial intelligence system. It’s an interesting portrait of how our relationship with a computer or an electronic device could change in the future. In addition to an interesting technology story, “She” is a great movie. Director and screenwriter Spike Jonze won an Oscar for best original screenplay. The film was also nominated for four other categories at the awards.

Previous 5G signal can be activated in five capitals in the North region from Thursday, says Anatel | Technology
Next Palmeiras training: Murilo returns, and midfield is lacking | palm trees