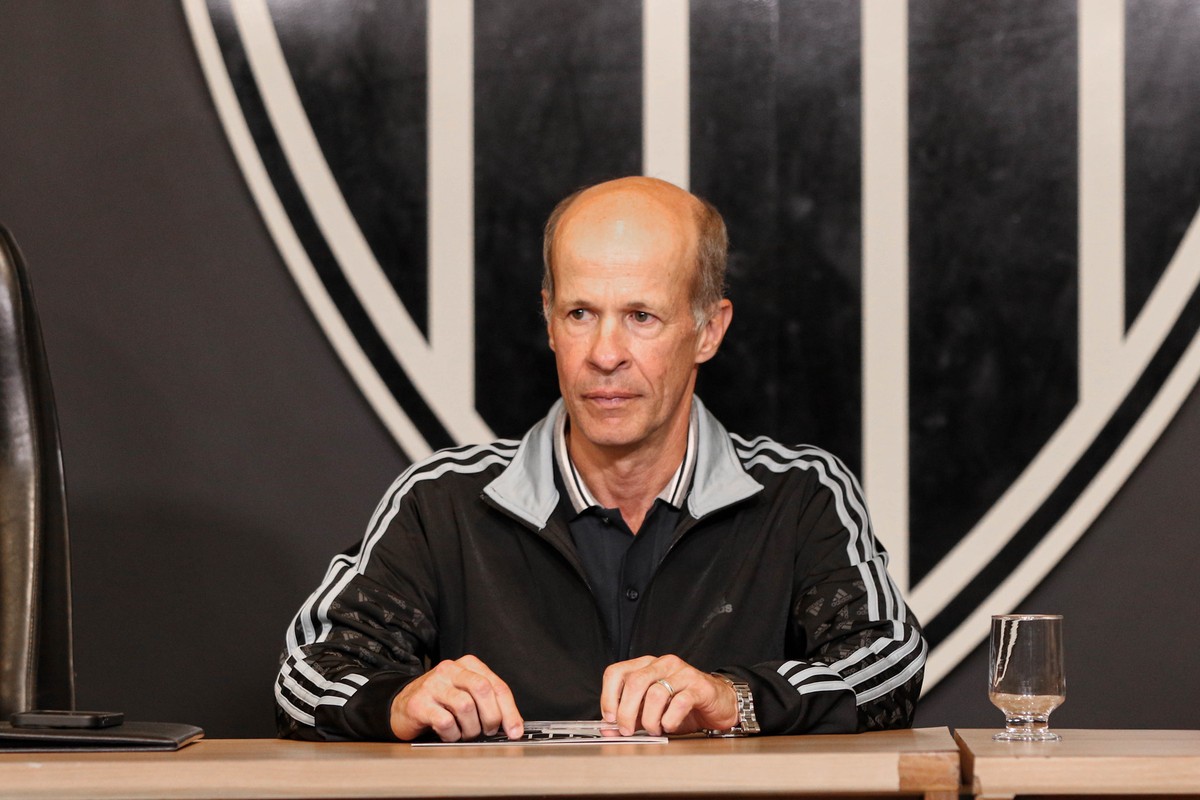 Atlético-MG’s Deliberative Council elected Ricardo Guimarães as the new president of the body. The former executive president of Galo returns to a statutory position at the club for the first time after 2006, when he ended his term.

The main task at the beginning of the three-year term for Guimarães will be the process of transforming Atlético into a company-club, via the SAF (Soccer Anonymous Football Society) Law. Accession must be approved by the Council, at a meeting yet to be scheduled.

When it becomes SAF, Atlético will be able to win quotas (%) of the club-company for possible investors, who will have the mission of investing millions of reais in the development of Galo football for the next few years. The club already exchanges information with investment funds and companies interested in the project.

“During this period, we will have important agendas, with the possible creation of the SAF, the inauguration of the stadium. I hope I am a hot foot” (Ricardo Guimarães)

Ricardo Guimarães will be president of Atlético’s board until 2025 — Photo: Bruno Sousa/Atlético-MG

A member of the collegiate body that manages Atlético, the businessman was elected after heading the single ticket registered for the election. The election at the administrative headquarters of Lourdes started at 9 am, and went until 6 pm this Monday. In total, there were 169 votes in favor and one abstention.

Ricardo Guimarães will succeed the lawyer Castellar Guimarães Filho, who gave up his re-election. Castellar had been in the post since 2019, when he was the replacement for fellow lawyer Rodolfo Gropen.

– Special moment, reason for great pride and honor to hold this position. Important moment. First of all, I need to pay tribute and thanks to Castellar, and Rafael Menin (vice). They have led the Council well in the last three years, with important guidelines. It is to continue this work, with me and with Renato, who is a great partner – said the new president.

Ricardo Guimarães had been president of Atlético between 2001 and 2006. He is one of the club’s “investors”, providing loans with minimal counterparts to help with cash flow and investment in players.

Guimarães’ deputy is another member of the so-called 4 R’s, Renato Salvador, whose family owns two important hospitals in Belo Horizonte. Before the SAF discussion reaches the Council in an official way, the body will have to vote on the 2023 budget at a November meeting, with a date not yet set.