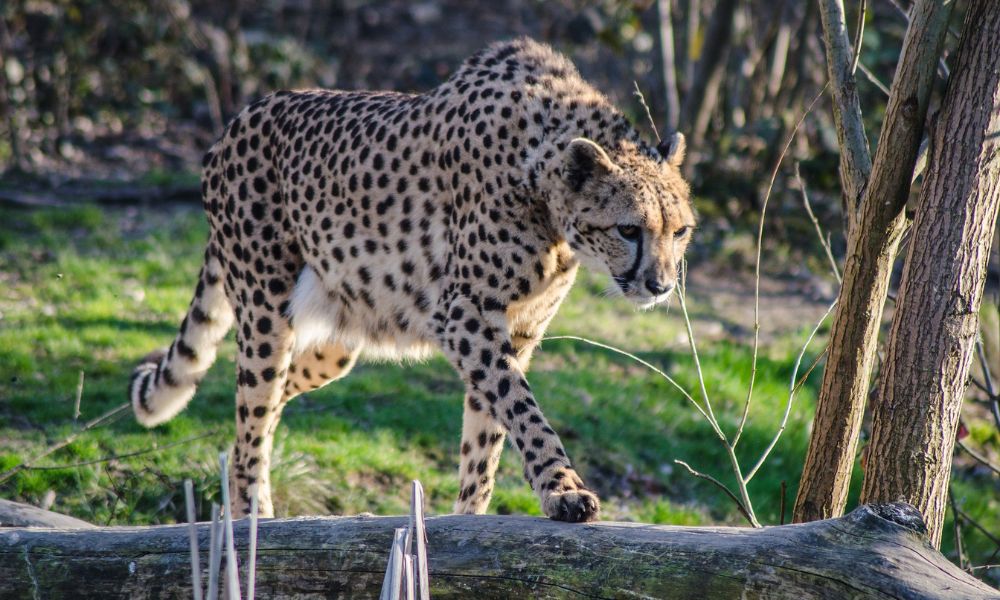 Cheetahs return to India after 70 years of extinction

Since 1952, the animals have stopped inhabiting the region because of hunting and habitat loss, and they are the only ones that have disappeared since the country’s independence.

After 70 years of extinction, cheetahs have returned to Indiathanks to a contested project to reintroduce the animals to the South Asian country, the news agency reported. Associated Press. Eight Namibian cats were taken to the northern city of Gwalior and transferred to a national park in the heart of India, where scientists hope the animals will roam again. Indian Prime Minister Narendra Modi is excited about the project. “When the cheetahs run again, the passages will be restored, biodiversity will increase and ecotourism will get a boost,” he declared. With the importation of cheetahs from Africa, Indians hope the animals’ return will help efforts to conserve endangered and largely neglected grasslands. Cheetahs have been extinct in India since 1952 due to hunting and habitat loss and are the only animals that have disappeared from the country since independence.

In the world, there are less than 7 thousand cheetahs in the world and they inhabit less than 9% of their original area. This shrinkage of habitat is related to the increase in human population and climate change. Experts believe that India’s grasslands and forests could provide suitable homes for the animals and could help save cheetahs from extinction. “We need to create permanent places for them on Earth,” said Laurie Marker of the Cheetad Conservation Fund. Animals brought to India will be quarantined and observed for a month to ensure they are not bringing pests into the country, then they will be released to acclimatize to their new environment, however, they will be equipped with a tracking collar, but most of the time they will be on their own. The reserve where they will stay has space to house 21 cheetahs, according to scientists.

Previous Ad blockers are out of date, at least in Google Chrome
Next Woody Allen Begins Shooting ‘Wasp22’ in Paris, His First French Film