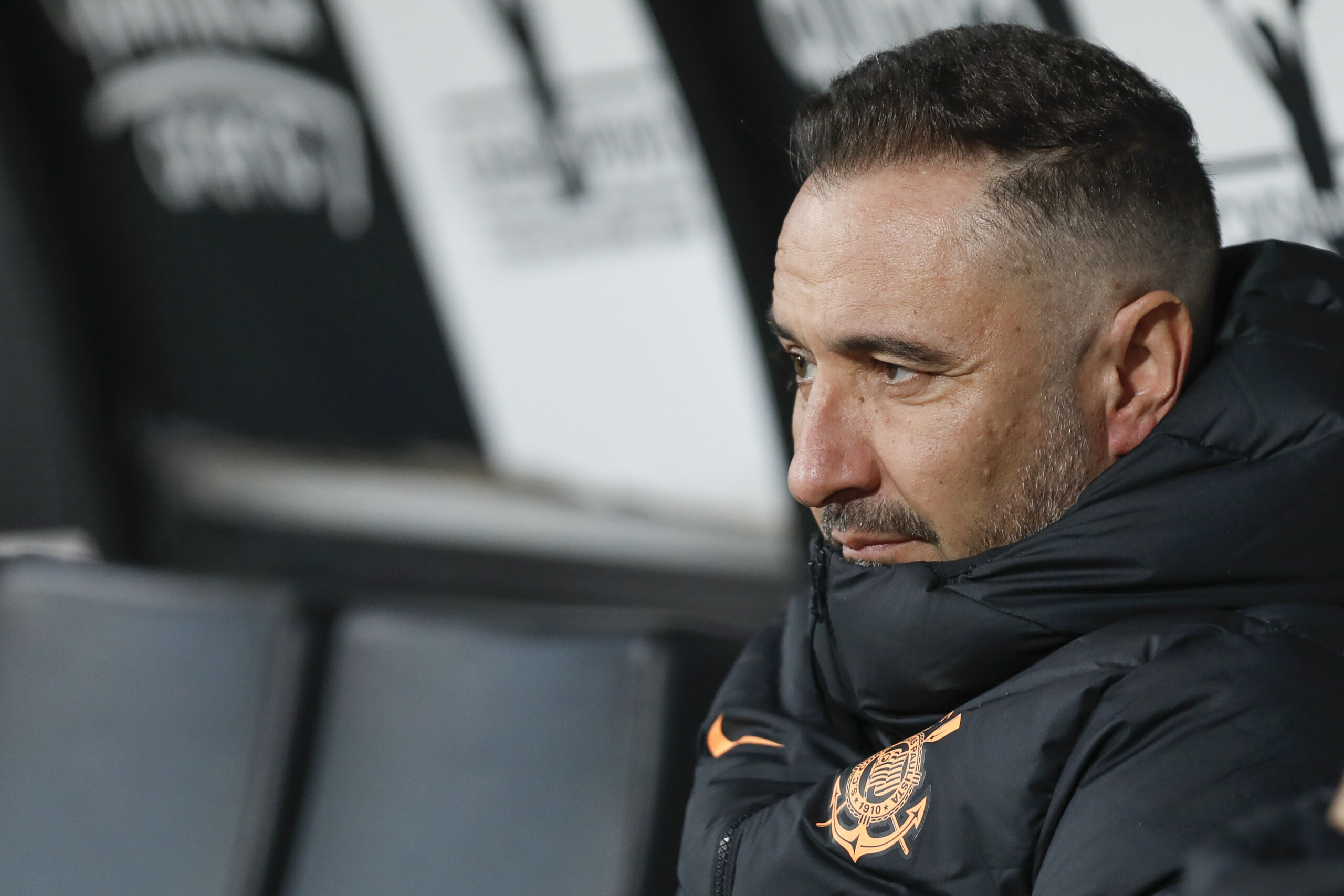 Corinthians face Juventude this Tuesday (4th), at 21:30 (Brasília time), in Caxias do Sul, at the Alfredo Jaconi Stadium. The game is valid for the 30th round of the Brasileirão Serie A and Timão arrives packed for the match, after beating Cuiabá 2-0 and reaching 50 points, occupying the 4th place in the national competition.

Juventude, on the other hand, is the current lantern of the Brasileirão Serie A and accumulates only 19 points in the competition. The team coached by Umberto Louzer was defeated, in the last round, also 2-0, by Athletico, at Arena da Baixada. It is worth mentioning that Corinthians even beat the team from the south of the country by 2-0 in the first round of the competition, in São Paulo.

Now, with a 99% chance of relegation, the team had only one win in 16 games, a retrospective that is favorable for Corinthians. And, in the next games, Juventude will have Lucas Zanella as coach, since he is the permanent assistant of the team.

If Corinthians wins, Timão will have the third consecutive victory, being the first as a visitor in the second round. And Vítor Pereira bets on the attacking duo, Róger Guedes and Yuri Alberto, who together have already participated in most of the goals of the São Paulo club, since they started playing together.

Probable lineup of Corinthians and Juventude

Juventude should enter to play, at home, against Corinthians, with Pegorari in the goal; Rodrigo Soares, Paulo Miranda, Nogueira and Capixaba; Jadson, Elton, Guilherme Parede, Gabriel and Pasquali; Isidro Pitta.

Previous Viola Davis says she suffered racism from a Brazilian
Next Amanda Seyfried’s dog turned birthday and the actress celebrated with a cake with his face. Watch the video – PiT