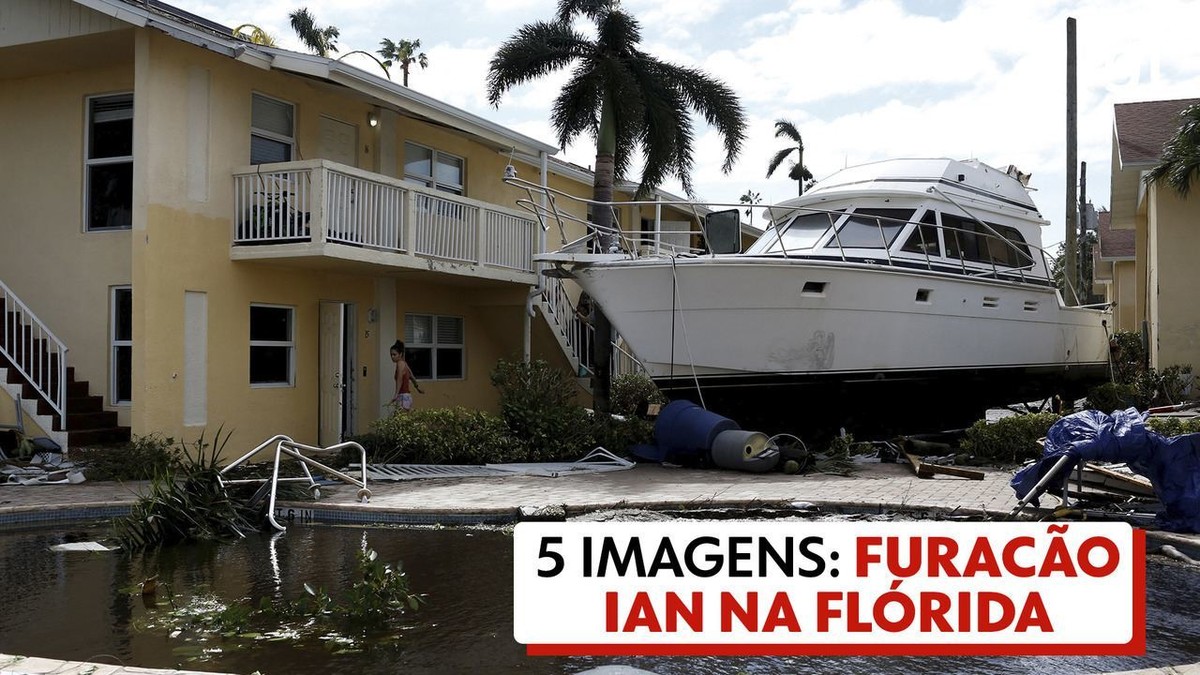 Death toll from Hurricane Ian in US reaches 103 | World

The death toll from Hurricane Ian’s passage through the United States reached 103, according to rescue teams in Florida, the state where the destruction was greatest.

There, entire waterfront communities were inundated with high waves that washed away several buildings, according to Kevin Guthrie, Florida’s director of emergency management.

He said search forces had already searched about 45,000 properties since the hurricane struck for casualties or to check damage.

“We’ve been to almost every address. We think we’ve scoured everything very quickly. Now let’s go back for a second look,” he said.

Last week, after passing through Cuba, the Ian hit the United States with catastrophic force as a Category 4 hurricane, with maximum sustained winds of 240 km/h..

Because of the hurricane, the government of Cuba last week made a rare request for emergency assistance to the government of US President Joe Biden, according to the “Wall Street Journal”. The entire island was without electricity last week.

Florida was responsible for the majority of the deaths, with 78 counted in the adjacent coastal jurisdictions of Lee and Charlotte counties, and a further 21 deaths reported by officials in nine other counties.

North Carolina officials said four people died in the state as a result of Ian’s passing.

Previous Programs that “spy” on employees are trending; meet bossware
Next Gil do Vigor vents about xenophobia after elections: “Our northeast needs respect”