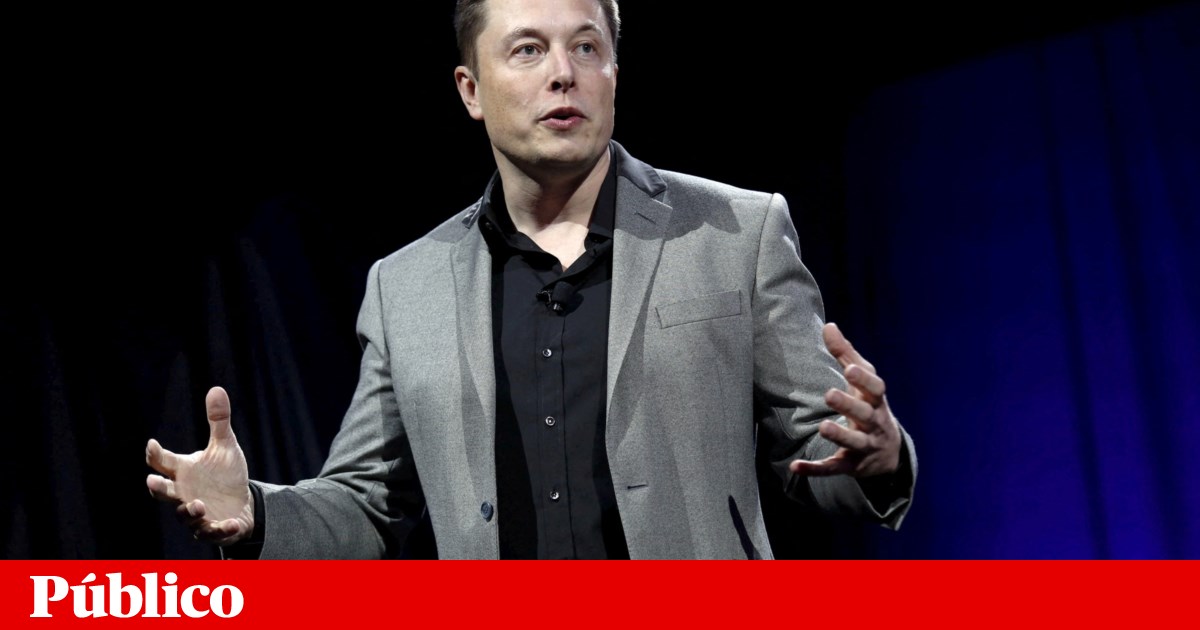 Elon Musk suggests “peace plan” to end the war. Zelensky criticizes and Moscow thanks him | War in Ukraine

After nearly eight months of war and failed peace talks between Russia and Ukraine, billionaire Elon Musk, owner of Tesla and Space X, published a poll on Twitter with four measures to end the conflict in Eastern Europe. A publication that drew reactions from Kiev and the Kremlin, who were not indifferent to the “plan” to Musk.

Holding new referendums in the four regions illegally annexed by Russia recently (Donetsk, Lugansk, Kherson and Zaporijjia), but this time under UN supervision, is the first suggestion. “Russia leaves if that is the will of the people”, suggests the American businessman.

Of all these, the suggestion that generated the most controversy was the fact that Musk defended the transfer of Crimea. In the comments to his publication, the businessman justified that the recovery of this territory by Ukraine would cause immense deaths, “probably fail and risk a nuclear war”.

In return, Russia would initiate “a full mobilization if Crimea is at risk”. “The death of both sides will be devastating,” he wrote on Twitter to support the measure, adding that Russia’s population is three times that of Ukraine.

The Tesla owner’s “peace plan” contains some points defended by Russia, and deserved the condemnation of Ukrainian government figures, including President Volodymyr Zelensky who responded with another poll: “Which Elon Musk do you like best?” The alternatives are only two: “What supports Ukraine” or “What supports Russia”.

“What supports Ukraine” could be a reference to the support that Musk showed to the country at the beginning of the war when he activated the Starlink satellite internet network, which allowed him to maintain communications.

The adviser to the President of Ukraine Mikhailo Podolyak suggested before that Ukraine regain “all territory, including Crimea”, that Russia proceed with demilitarization and denuclearization and that prisoners of war be tried by an international court.

In another message, Podolyak also added that Tesla makes good cars, but that today it prefers Himars, a reference to the long-range missiles that the United States has sent to Ukraine.

On the other hand, Kremlin spokesman Dmitry Peskov said that Musk’s suggestions to outline a possible peace deal with Ukraine are a “positive step” and added in a telephone conference that Russia was always open to an end. conflict negotiation.

Dmitry Medvedev, former president and current vice president of the Russian Security Council, praised the businessman, and even joked that with this suggestion Musk would have ended up blowing his cover and that he would be exposed as a Russian operative. “Your next post it will be something along the lines of ‘Ukraine is an artificial state’.”

Despite criticism of the plan, Musk said that “it is highly likely” that this will be the outcome at the end of the war initiated by Russia on February 24th. “It’s just a matter of how many die before that. It is also worth noting that a possible, albeit unlikely, outcome of this conflict is nuclear war,” he reinforced.

An hour after launching the poll on his “peace plan”, the billionaire launched another question on Twitter, asking whether the people of Donbass and Crimea have the right to decide whether they want to be part of Russia or Ukraine.

Previous Adblocks will no longer be present in Google Chrome extensions
Next Angelina Jolie claims that Brad Pitt suffocated her son during a fight – Imirante.com