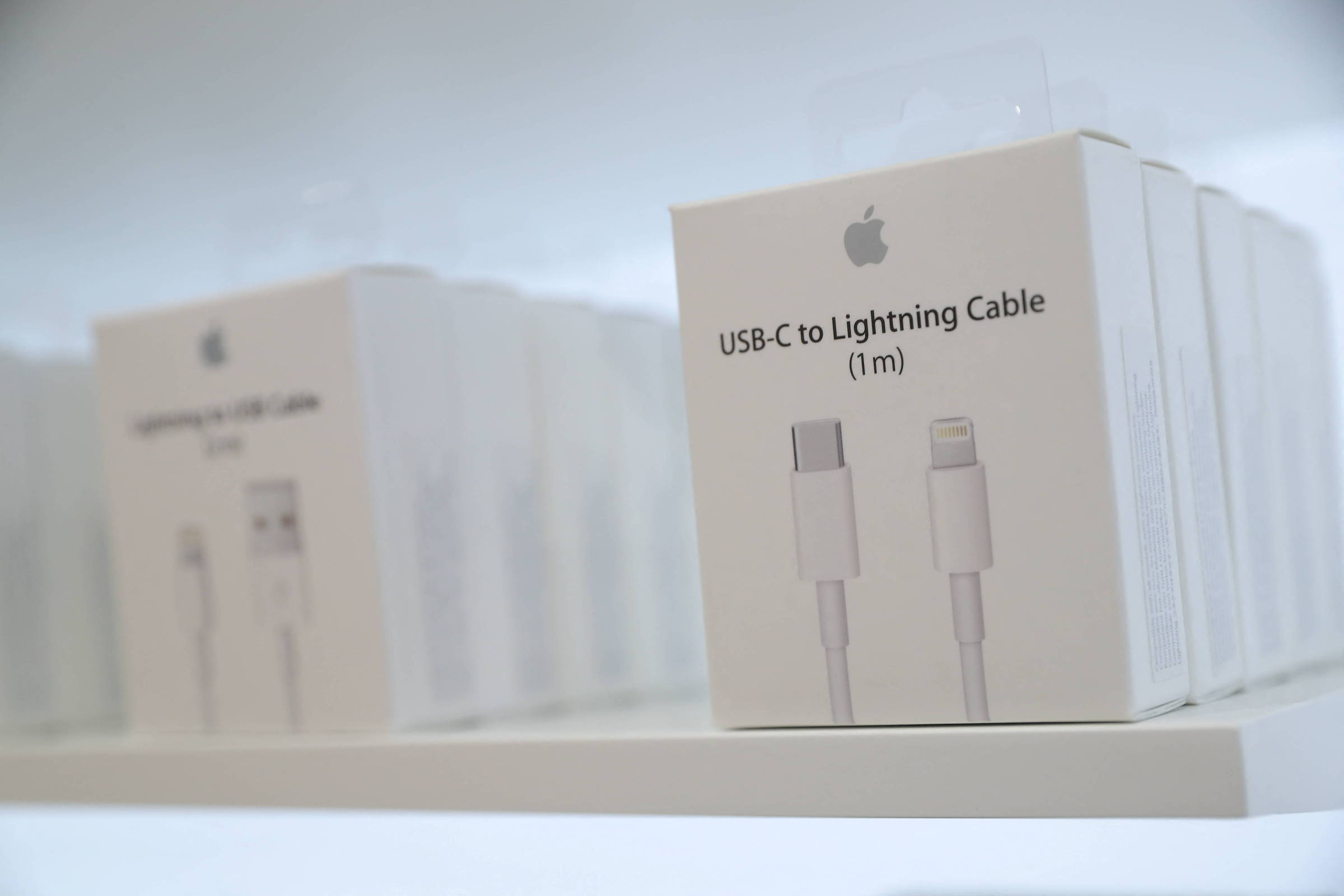 The European Parliament approved this Tuesday (4) a law that imposes a universal charger, with USB-C input, for smartphones, tablets and portable devices from the end of 2024, a measure that will force Apple to modify its models.

The regulation was approved by an overwhelming majority of 602 votes in favor and 13 against, with eight abstentions. The move will force Apple to abandon the specific entry for its iPhone models, called Lightning.

During the discussions, MEPs argued that the adoption of a universal charger model will reduce the mountain of obsolete chargers discarded every year and reduce costs for consumers.

The move is expected to save at least 200 million euros ($195 million) a year and reduce more than 1,000 tonnes of e-waste annually in the EU, said European Competition Commissioner Margrethe Vestager.

Apple has vigorously resisted measures to standardize charging ports for cellphones and handheld devices, claiming that such legislation would undermine technological innovation.

However, users of the latest iPhone models complain that the Lightning input is capable of transferring data at just a fraction of the speed of USB-C.

The regulations approved this Tuesday by the European Parliament must be fully applied within two years for cell phones, tablets, digital cameras, portable speakers, portable video game consoles and electronic readers, among others.

Previous Italy asks for extradition of Robinho, ultimately convicted of rape
Next The trailer for “The Son” can now be seen. The film joins Hugh Jackman, Vanessa Kirby and Anthony Hopkins 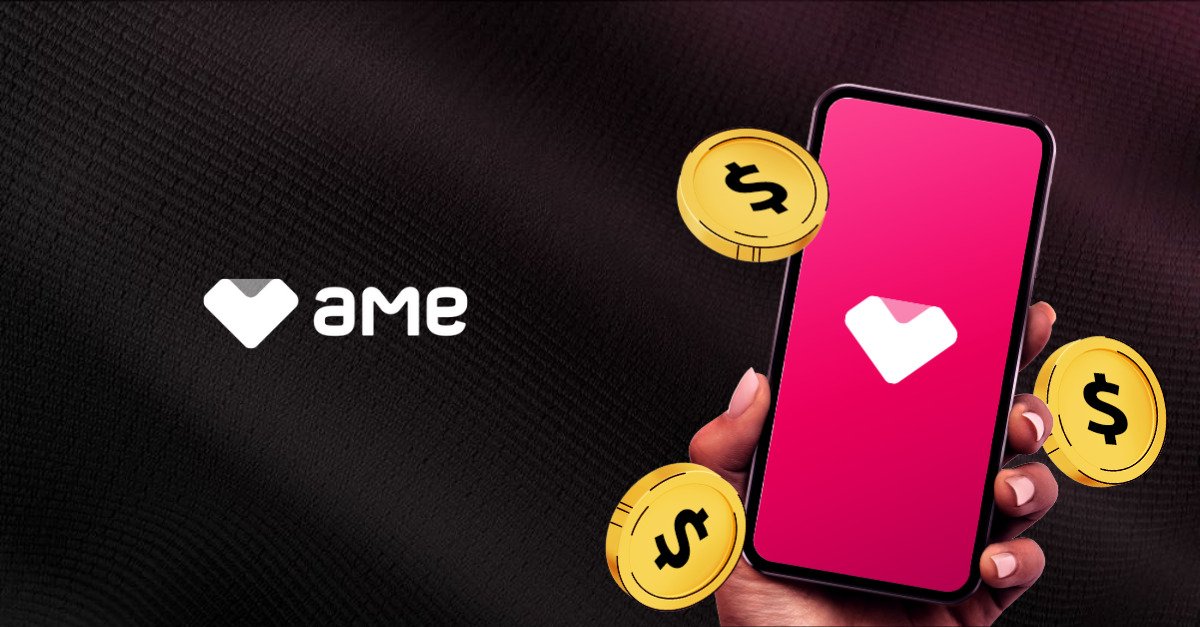