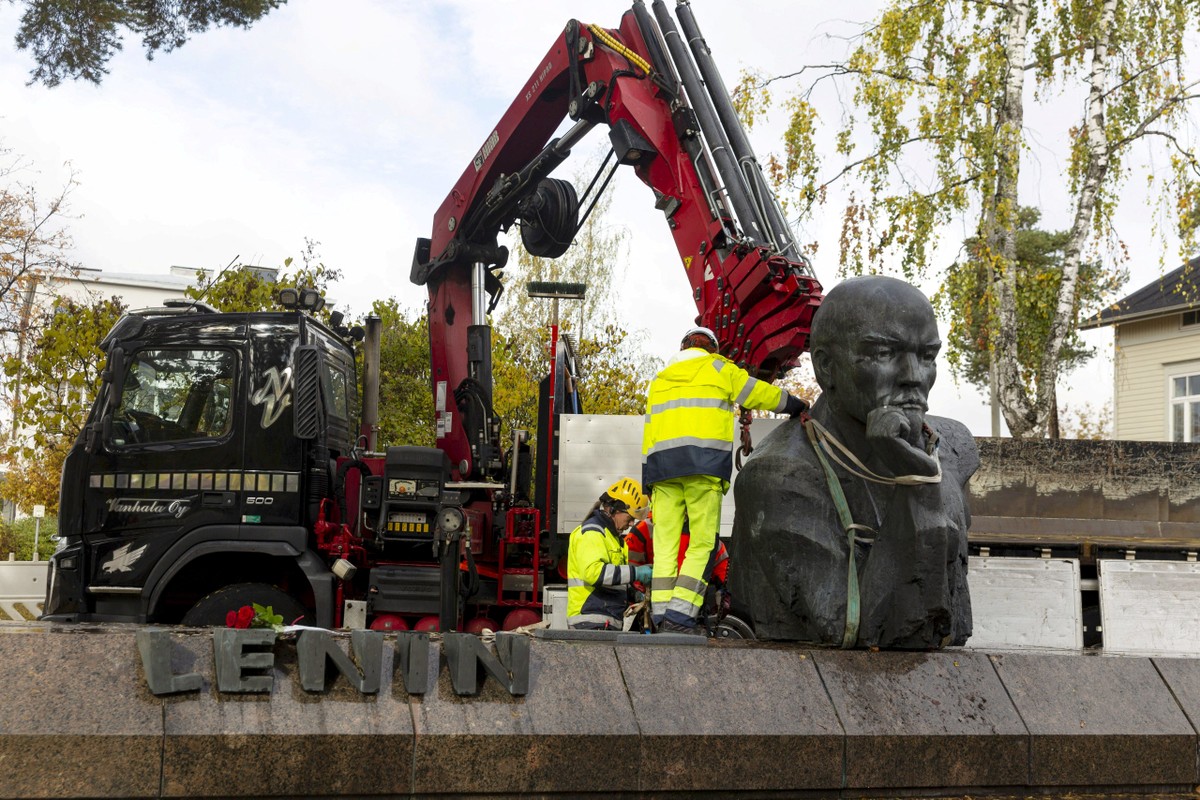 A city in southeastern Finland removed the last publicly placed statue of Russian revolutionary leader Vladimir Lenin in the country on Tuesday, after pressure from its residents over the Russian invasion of Ukraine.

A group of workers in Kotka, a port city of 52,000 not far from the Russian border, loaded the bust onto a truck and took it to a local museum depot.

Museum director Kirsi Niku told Finnish public broadcaster YLE that the bronze statue was designed and built by Estonian sculptor Matti Varik in the late 1970s, by order of Moscow.

The bust was presented in 1979 to the residents of Kotka as a gift from the friendly city of Tallinn, then capital of the Soviet Republic of Estonia and now capital of the Baltic nation of Estonia.

Displaying such statues was a common practice in Moscow, particularly in the 1970s and 1980s, to highlight the friendship between Finland and the Soviet Union in the post-World War II era.

After two skirmishes against the Soviet Union during World War II, Finland accepted a neutral status during the Cold War in exchange for assurances that it would never again be invaded by Moscow.

Lenin’s bust was in a central park in Kotka, next to a wooden house where the founder of the Bolshevik party, who became the Soviet Union’s first head of government, was said to have stayed.

The statue was vandalized over the years, but it remained in the park until Kotka City Council decided to remove it.

Previous Michelin puncture-proof, airless tire gets release date
Next Tudum Summary: Everything You Missed at the Japan Show 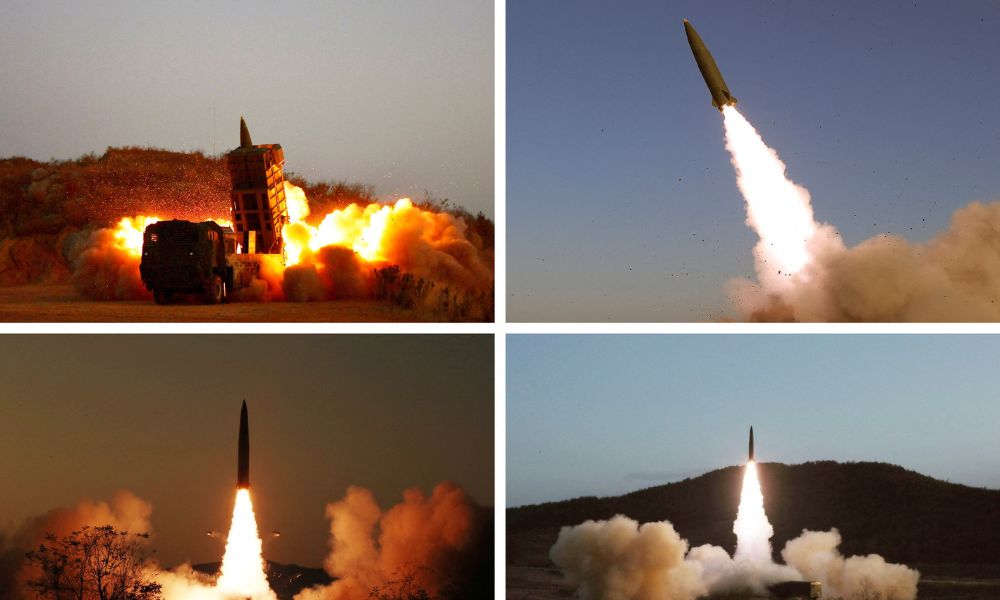 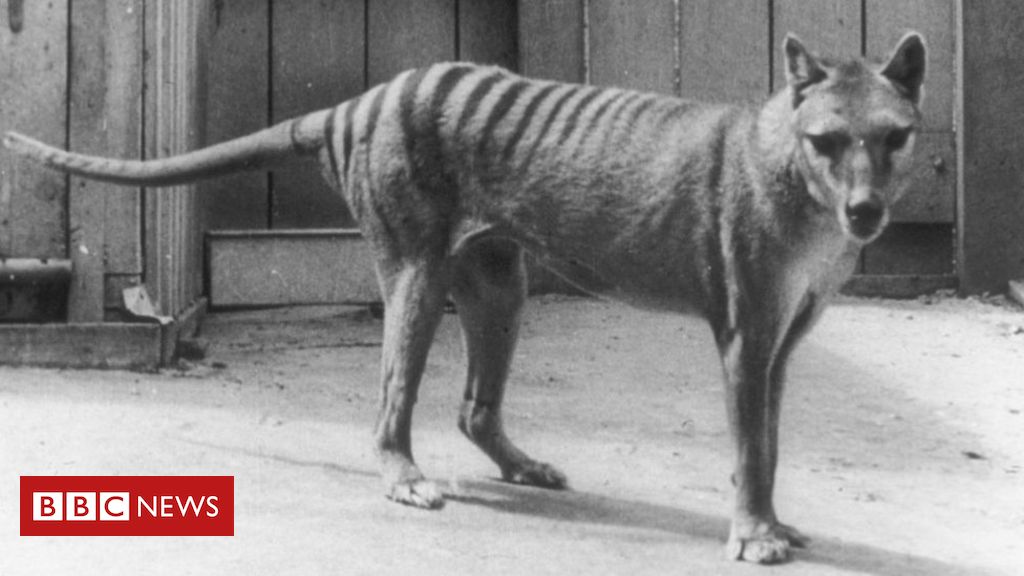 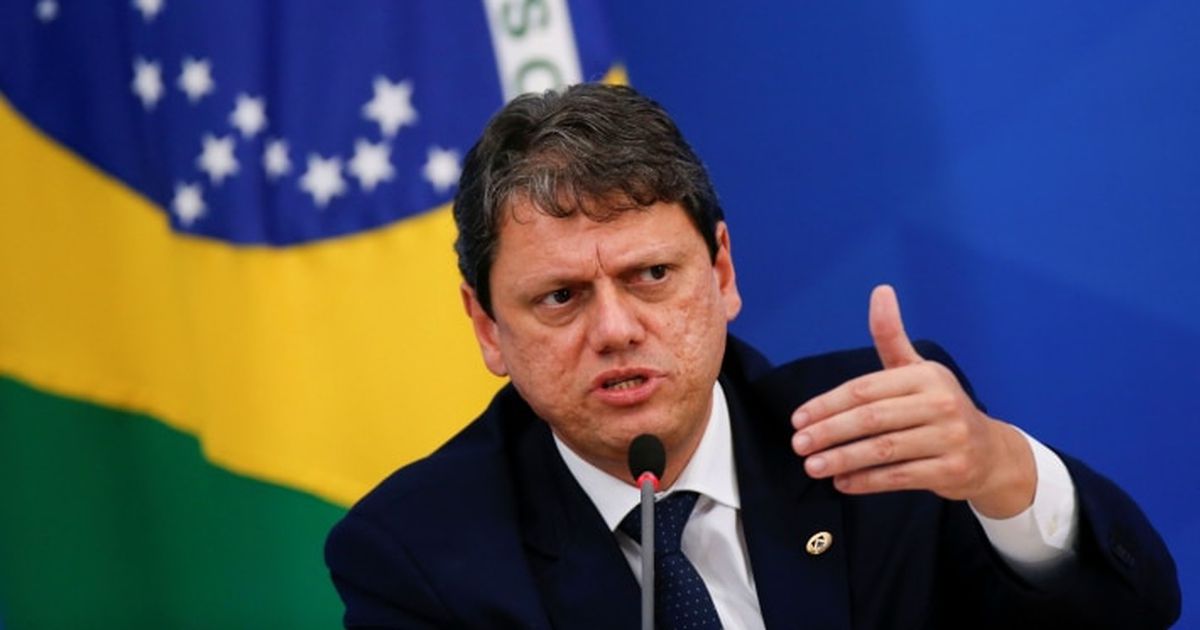