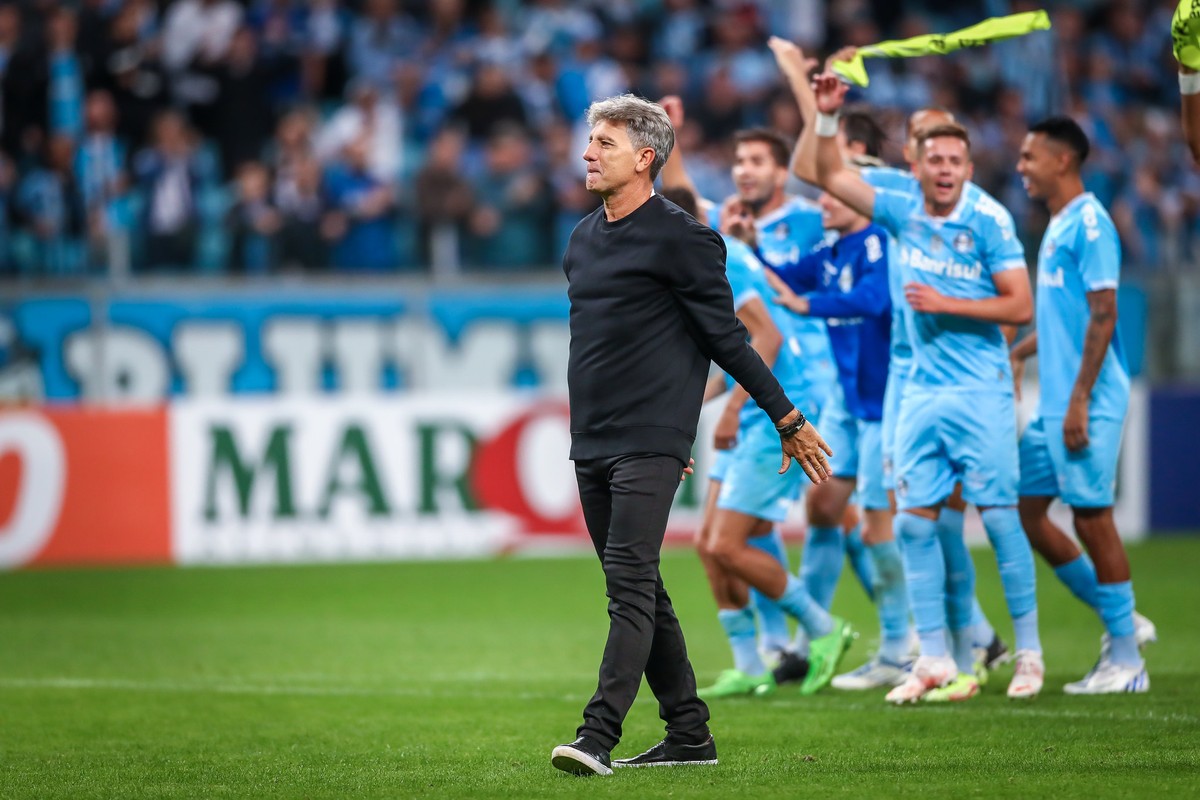 Grêmio enters the field this Tuesday, against CSA, at 7 pm, and begins a decisive week to achieve the main objective of the season and return to the elite of Brazilian football. With six rounds to go in Serie B, the team plays tonight at the Arena and on Saturday, against Londrina, at Estádio do Café, with a chance to guarantee “virtual access”.

read more
+ Without Kannemann, see who can play against CSA

Coming from a defeat against Sampaio Corrêa in Maranhão, Grêmio faces this Tuesday a confrontation treated as decisive, mainly due to the good performance at home, where most of the campaign to return to Serie A was built.

Renato said after the setback in São Luís that Grêmio “does not necessarily prioritize home games”. However, what the reality shows is a strong team in the Arena, with almost 80% of use, and more fragile outside, with only two wins in 16 games. There are 12 triumphs in the same number of matches in Porto Alegre.

At the moment, Grêmio occupies the second position in the table, with 53 points, six more than Ituano, in fifth place and first team outside the G-4. The Paulistas face the already champion Cruzeiro, at Mineirão, on Wednesday, in a game that ends the 33rd round of Serie B.

Although there is no external talk about when the club will confirm access, it is possible to project possibilities, according to Grêmio’s performance in each round compared to the main competitors.

Due to Ituano’s current use of 49%, the projection of points until the end of the championship is close to nine. Added to the 47 that the team has, it would reach 56, three more than Grêmio currently has. 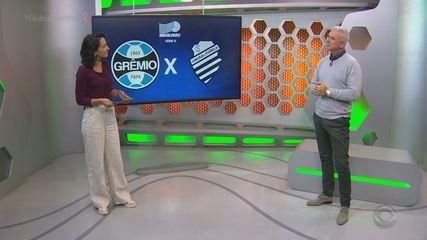 Mauricio Saraiva comments on Grêmio’s next game against CSA

In this scenario, a victory against CSA and a simple draw in Londrina would be enough to, at least, virtually guarantee access – there would still be one more round to mathematically close the account. Grêmio, by the way, is the team that most tied away from home in Serie B, with nine.

The projection, of course, can change from round to round, even more so due to the high number of teams that approached the G-4. The squad just below Vasco, the fourth placed, is tangled up. From Ituano to Sampaio Corrêa, the ninth, the difference is just two points (47 to 45).

This, in a way, directly affects Grêmio’s intentions, since the comparison will always be with the fifth in the table to mathematically climb to the first division. At each round, it is possible that the “rival” will change, which recently was Tombense and, for a longer time, Londrina.

To face CSA, Renato will have the return of the four players who were suspended in the previous match. Two of them (Edilson and Bruno Alves) resume the title, while there is doubt whether Lucas Leiva will start the game or if Thaciano will be chosen. Diogo Barbosa also comes back from suspension and fights with Nicolas on the left side.

In addition to them, Geromel, Villasanti and Diego Souza, preserved from the confrontation in Maranhão, also return to the team. Kannemann will be absent for having played after three months without playing. The match this Tuesday at the Arena takes place at 19:00.