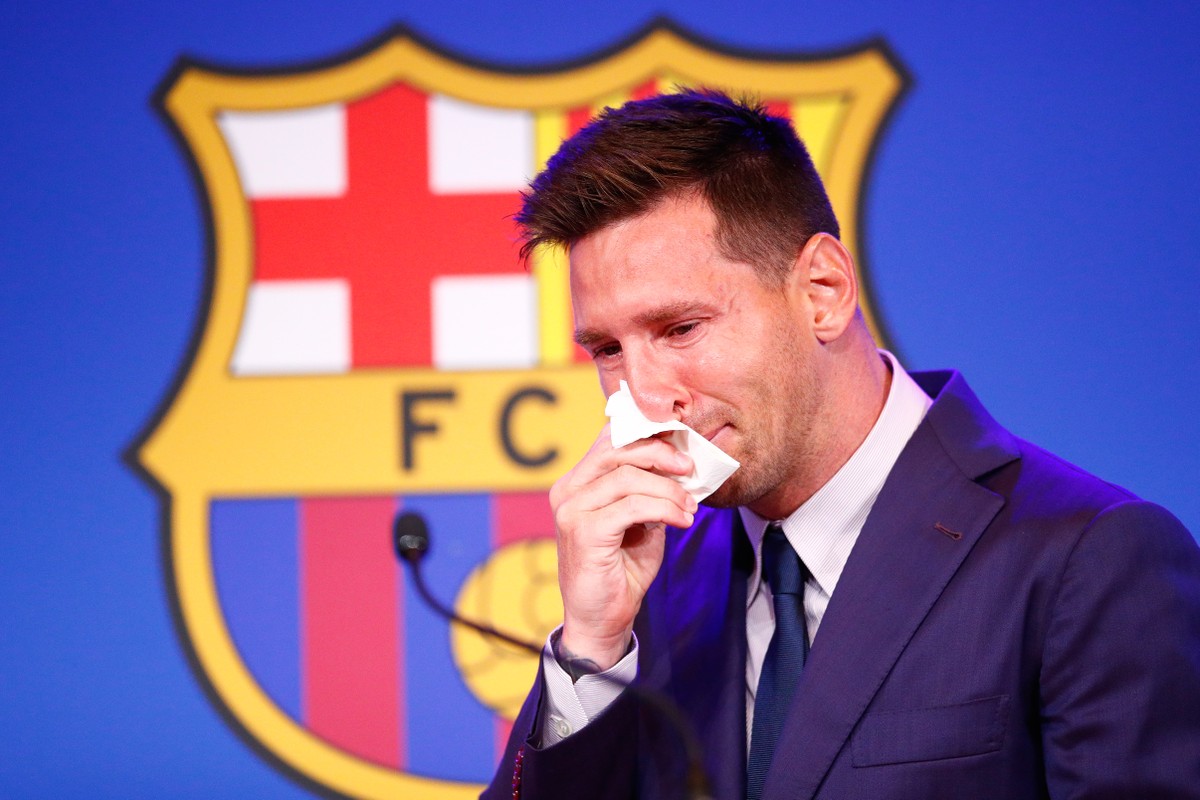 Messi will leave PSG and return to Barcelona at the end of the season, says journalist | spanish football

The rumor that Messi may return to Barcelona soon, which has been buzzing in recent months, has gained even more strength. Argentine journalist Veronica Brunati, known for her closeness to the Messi family, assured this Tuesday that the star will leave PSG and return to the Catalan club at the end of the season.

– July 1, 2023, Lionel Messi will be a Barça player – wrote the journalist, without giving further information.


+ Messi is criticized for frequent use of private jet
+ Messi at Barcelona? Xavi avoids talking about PSG striker’s return

The possibility of Messi returning to Barcelona began to gain strength at the turn of the 2022/23 season, as the Argentine’s contract with PSG runs only until the end of it. Signed by the French club in 2021, he signed for two years – and could already sign a pre-link with another club from January, after the World Cup.

In this way, the player’s chance to return to the club where he spent his entire career started to be talked about by the Catalan press. Among the reasons would be the process of financial improvement that President Joan Laporta is trying to put into action at Barça, trying to adjust the club’s balance sheets while strengthening the professional team – and, for that, activating financial levers that involve part of the Blaugrana heritage. .

Despite Barça being in the sights of the Financial Fair Play imposed by LaLiga, which comes into action before each season, the club managed to assemble a strong team for 2022/23, counting on the arrival of names like Lewandowski and Raphinha. Thus, the dream of having Messi again resurfaced – since the player had to leave the club in 2021 due to financial problems, to make room on the salary sheet.

Messi has always made it clear that he left Barcelona against his will at that moment. Despite a year earlier he had tried to activate a clause that would have allowed him to leave Barça, he changed his mind, spurred on by the change in the board led by Josep Maria Bartomeu, his disaffected. The arrival of Joan Laporta, considered his ally for years, encouraged the Argentine to remain at the club, but the two parties were unable to reach a viable agreement.

Previous Coldplay postpones concerts in Brazil after Chris Martin’s medical diagnosis; know everything!
Next iPhone 14 Accident Detector has its first case registered in the US » iPhone Blog